They are believed to be with 35-year-old Hilda Melendez. She is described as 130 pounds, 5-feet, 3-inches tall with brown hair and brown eyes.

They were last seen around 8:52 a.m. on Thursday, July 9 in Southwest City, Mo. It’s believed they are in a red 2009 Ford Flex with Missouri license plates RA1J1L.

According to the highway patrol, the suspect is a non-custodial parent that assaulted the woman who was watching the children and took them from the home. 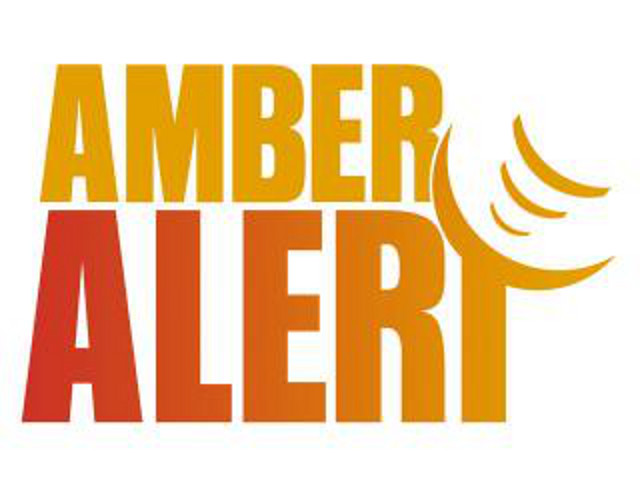 AMBER ALERT: Be on the lookout for 10-year-old abducted from Columbiana County 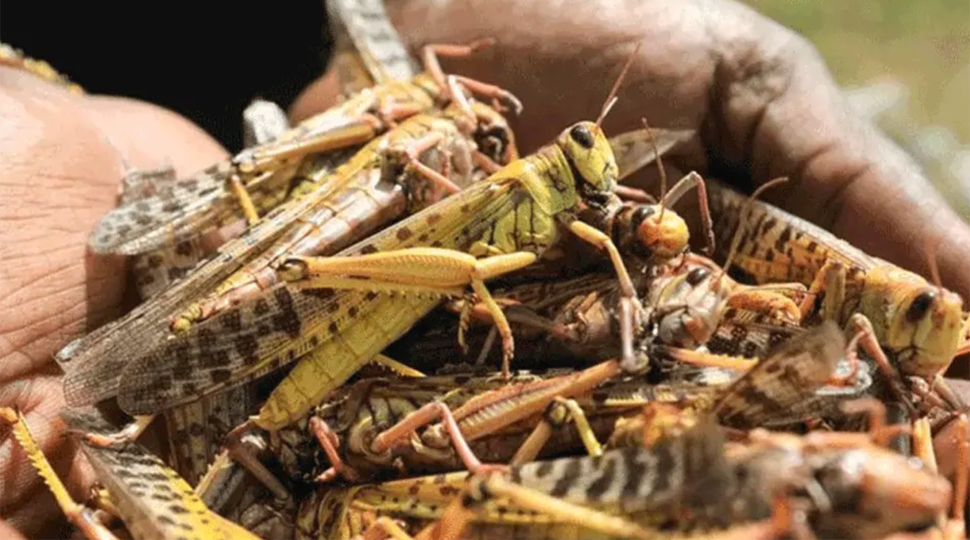