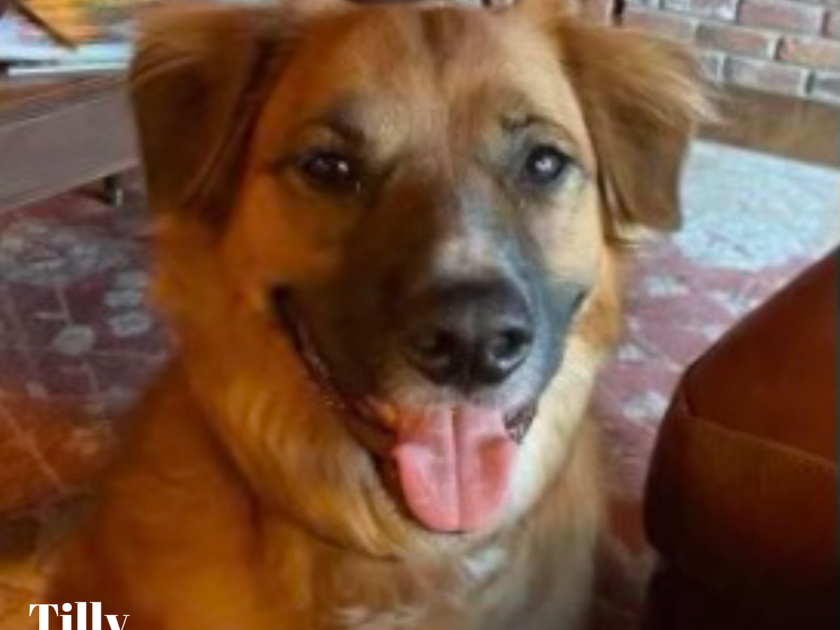 According to Tilly's owner, he has lost some weight since Sunday's crash and is now drinking lots of water but is otherwise healthy.

RATHDRUM, Idaho - The Idaho State Police (ISP) is investigation after a crash blocked SH-41 and Hayden Avenue on Sunday afternoon.

The crash happened when a GMC Yukon towing a white horse trailer attempted to turn south onto SH-41 when a Buick struck the GMC.

The driver of the Buick, a man from Spirit Lake, was transported to a nearby hospital and was treated and released. No one else was injured.

ISP said the dog is a 2-year-old Border Collie Heeler mix that goes by the name "Tilly". Tilly has no tail, a dark-colored face, weighs approximately 70 pounds, and was wearing a multi-colored plaid and tan-colored collar with a name tag containing the owner's contact information. 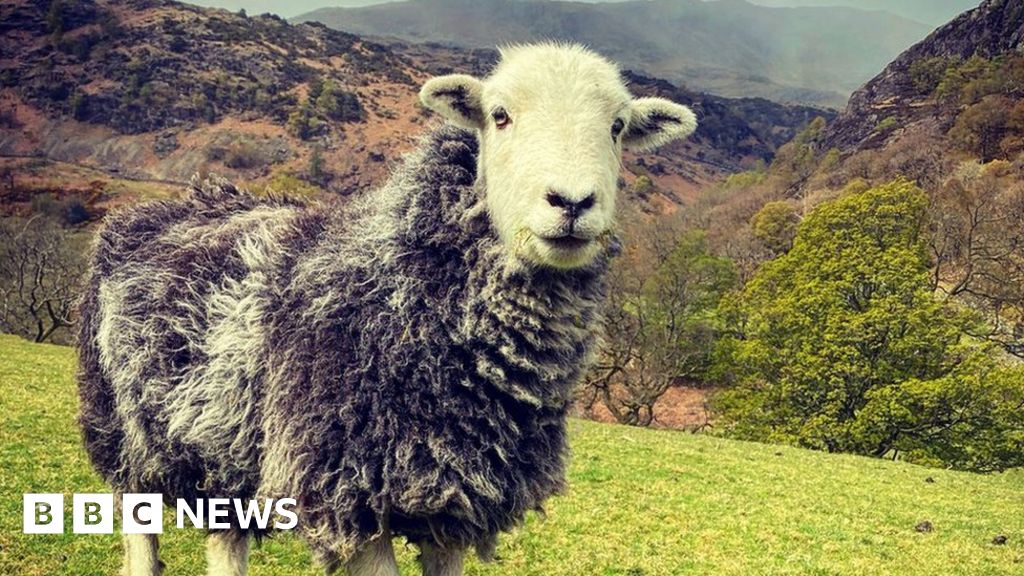 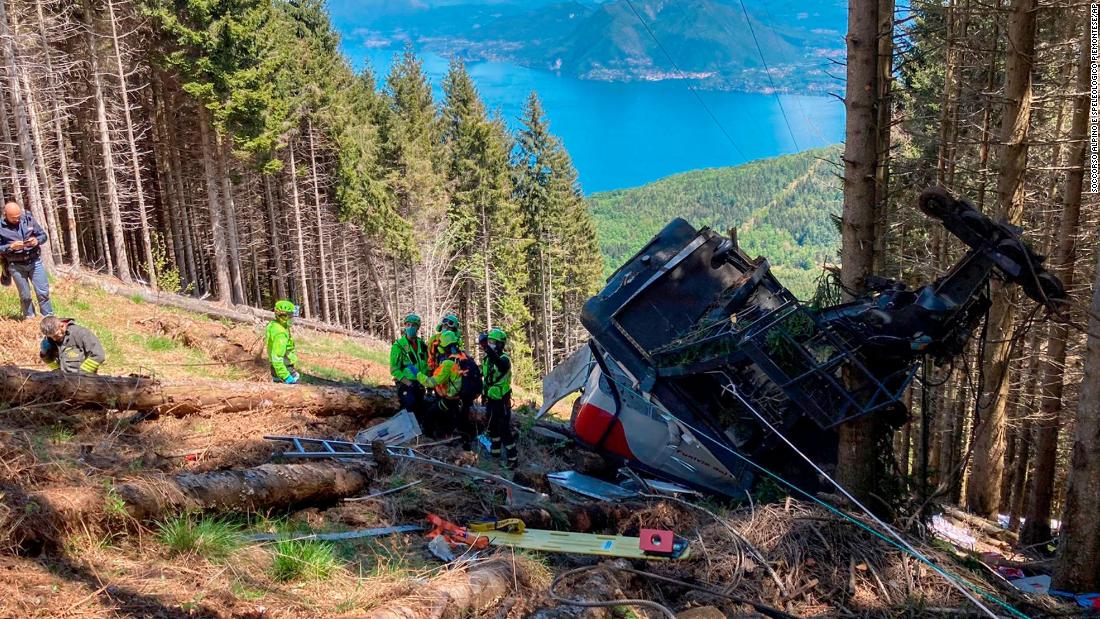 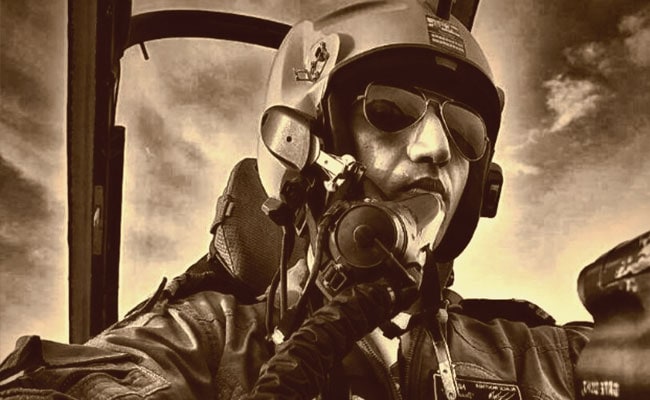 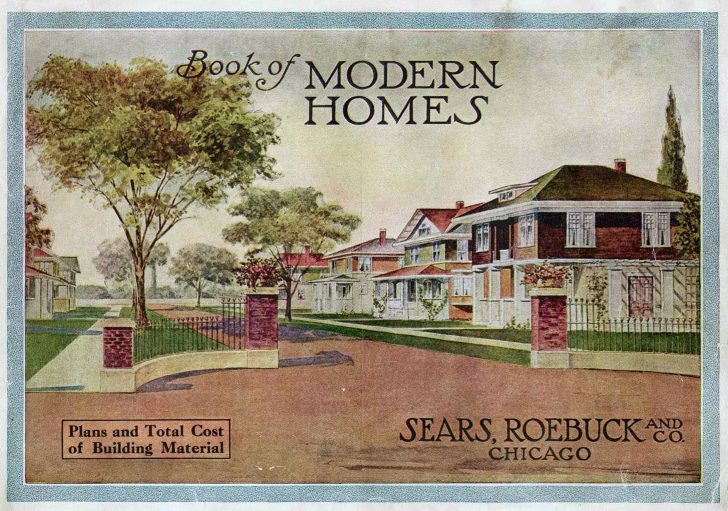 The House that Came in the Mail 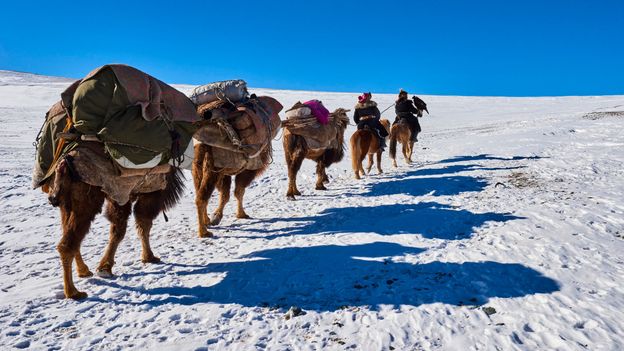 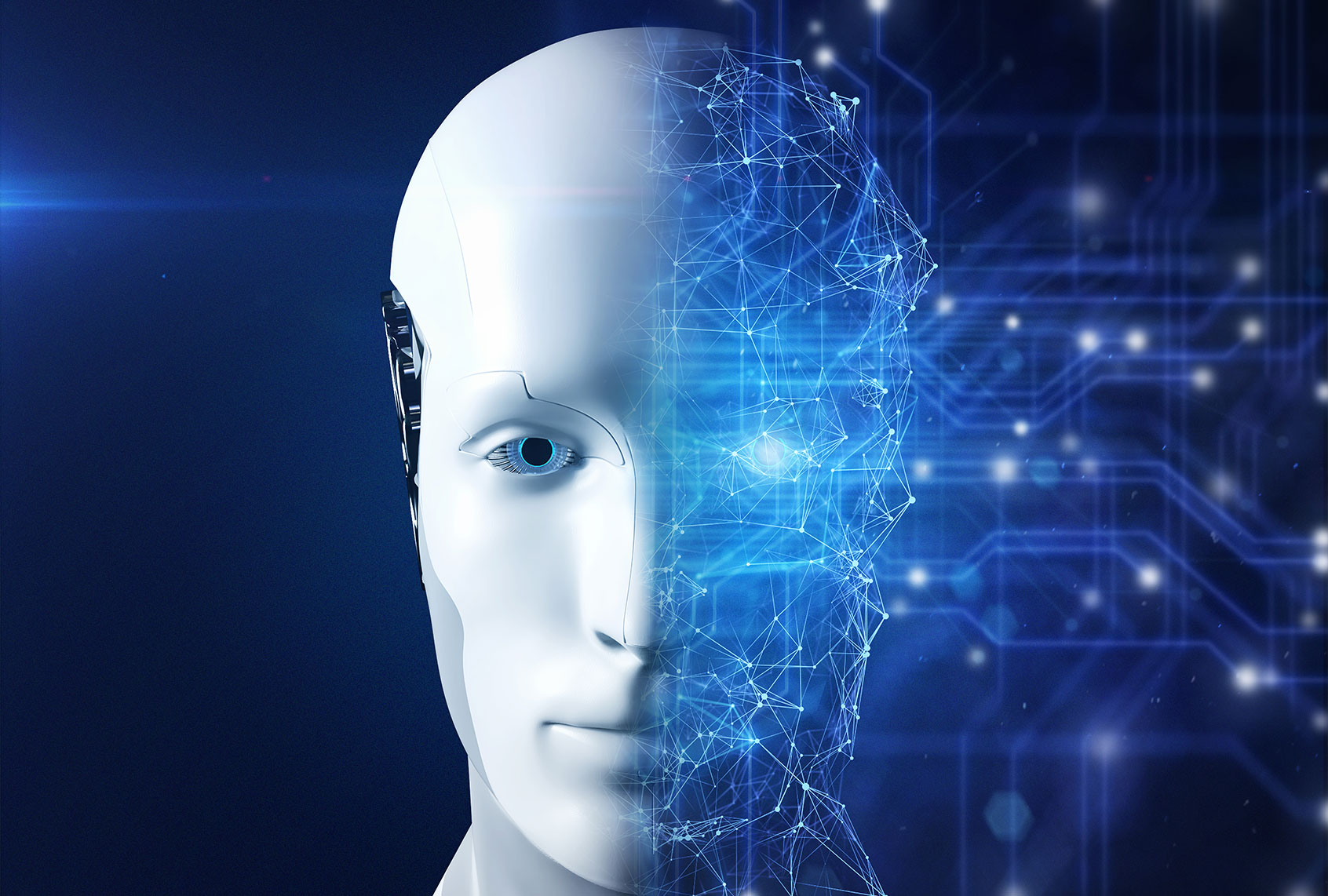 Artificial intelligence research could be coming to a halt. 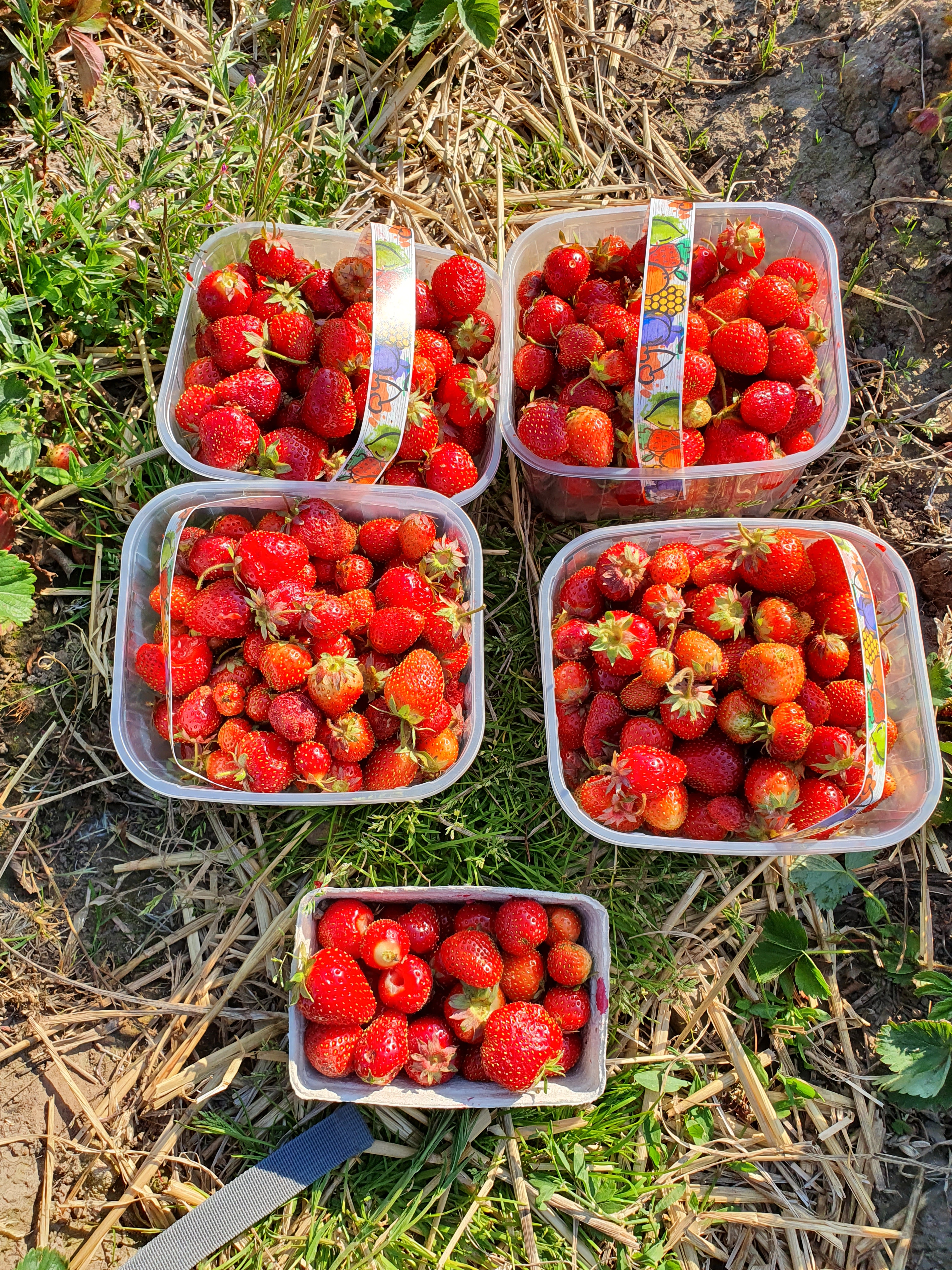