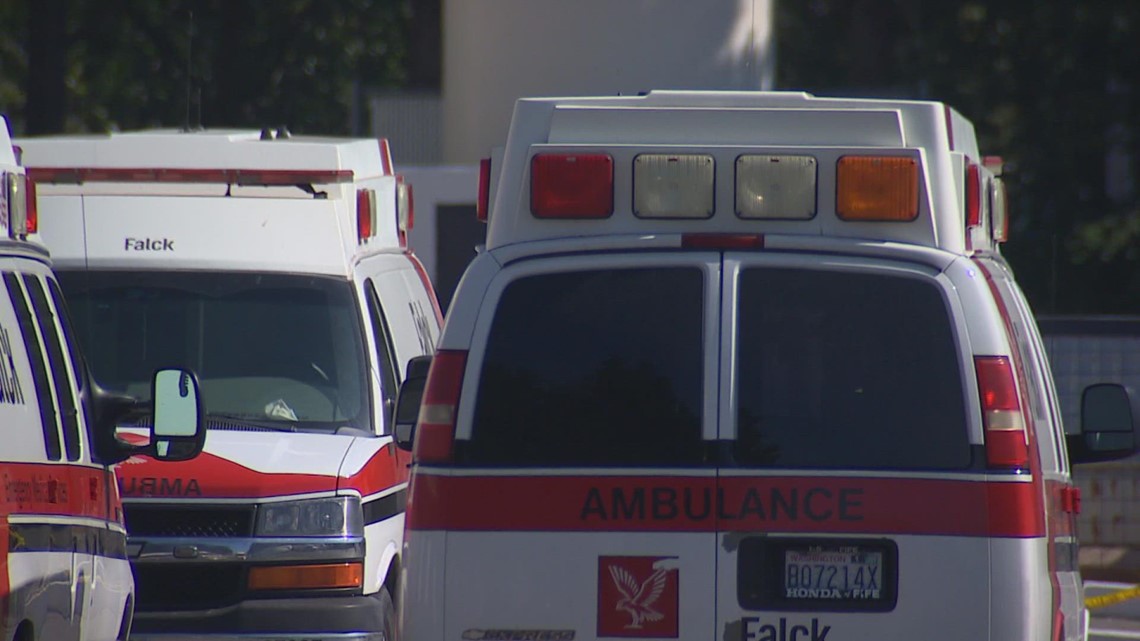 FIFE, Wash. — Falck Northwest is closing its doors in Washington, which means a key role in medical response in the state will be impacted.

The medical service company announced that it’ll be shutting down its Fife and Mountlake Terrace locations due to economic strains.

Mike Battis, president of the Washington State Ambulance Association, said he’s concerned about the hole that will be left behind.

“There’s a huge need for interfacility transports as is, and now we’re losing a big agency that was a key piece of that puzzle,” Battis said.

According to the state’s Employment Security Department, the shutdown will leave 123 workers without a job starting on Dec. 15.