We will be using VirtualBox’s emulated environment to install Kali Linux 2020,.2. VirtualBox can be installed on and is compatible with Windows, macOS, Linux, OpenSolaris, etc. By running multiple operating systems at once through VirtualBox, you don’t need to reboot your machine as compared to when you have them both installed.

Kali Linux is a free Linux distribution tailored for pen-testing and network forensics developed and maintained by Offensive Security. Since its release in March of 2013, Kali Linux has become the defacto choice for network and systems security auditing. It was initially released with the still available GENOME interface but now has shifted to the more userfriendly Xfce.

It comes with over 600 built-in penetration testing programs dedicated to reverse engineering, network forensics, and security research such as port scanners, sniffers, packet analyzers, password crackers, host scanners, and so on. If you’ve ever heard of pen testing before, chances are you have also heard of some of its built-in utilities such as Nmap, Wireshark, crunch, jack the ripper, etc.

Despite being so popular, with its name being synonymous with pen testing, Kali Linux OS is completely free- there are absolutely zero purchases, updates, or license fees attached. Kali Linux is updated every now and then by the devs to renew compatibility with other updated software and hardware. 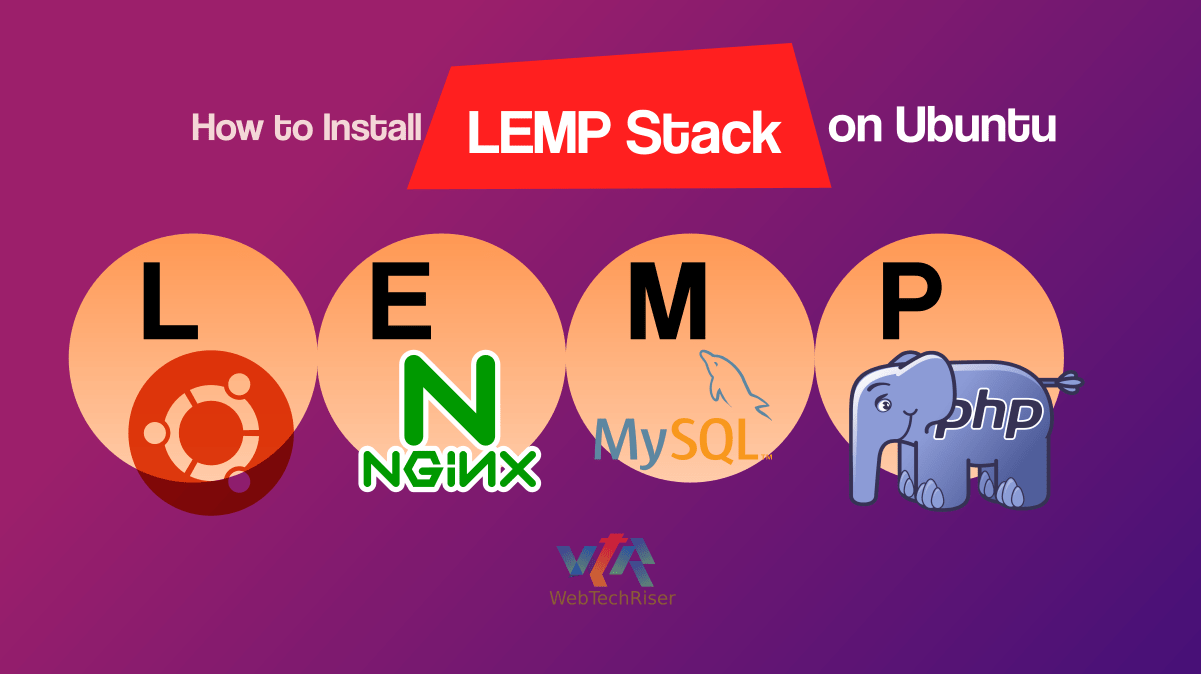 How to Install LEMP stack (Linux, Nginx, MySQL, PHP) with phpMyAdmin on Ubuntu 20.04