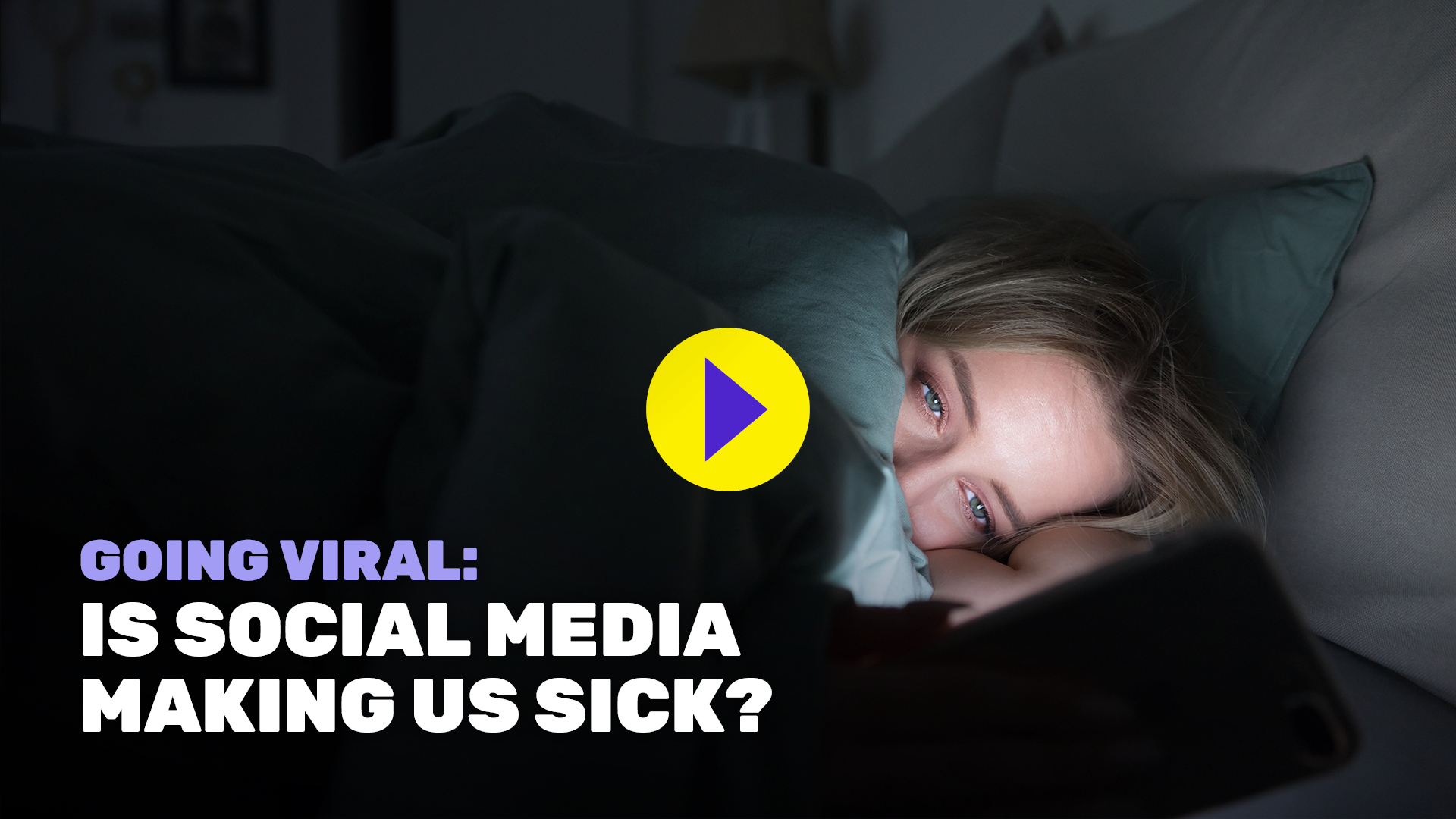 People — and when we say “people” we’re addressing the entire species — here’s some straight talk: We’re probably a little too high on ourselves.

Sure, we’re the most intelligent creatures on Earth. Nothing wrong with acknowledging that. But, if we’re being honest, most of us also think we’re even more rational than previous generations of our fellow humans.

After all, in medieval Europe, there were repeated instances of people — sometimes thousands of people — dancing uncontrollably for days or even weeks on end … for no apparent reason … sometimes not stopping until they died.i

In colonial America, Massachusetts practically tore itself apart after the strange behavior of a handful of young girls convinced the locals they were being tormented by witches.