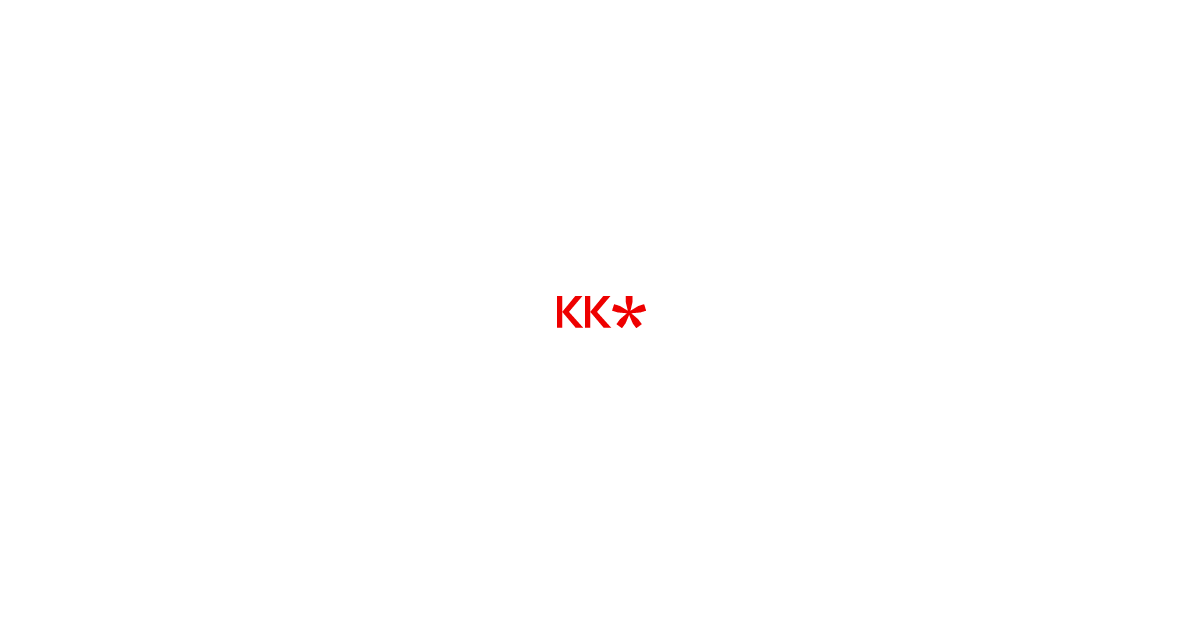 The Technium: Not Future-Proofing

Twenty years ago when I built my studio and remodeled other parts of our house I spent a lot of time and money in installing ethernet lines and phone cables throughout the rooms. Back then phones (what we now call land lines) used copper wires, as they had for generations, and ethernet was the up-coming standard. So I installed ethernet into the walls of the studio with ethernet outlets everywhere. And at some expense I had a technician install ethernet into the walls of our old house. Finally in an attempt at future proofing, I had the contractor lay some empty conduit pipes in the walls for future wires.

Of course what has happened since is wireless. Wifi, mobile, and bluetooth have taken over and none of the wires I so expensively put into the walls are used. And the one place in my office I still use wires — my desktop — the existing cat5 ethernet cable was not fast enough for the new speeds of fiber optic. It turned out it was easier to run a new cable outside of the house for the fiber optic connection, so my internal conduit was not used.

This has made me question whether it is possible to future proof things. Maybe I am better off not trying to anticipate the future by installing anything but just assuming that I’ll have to add tech later adhoc.