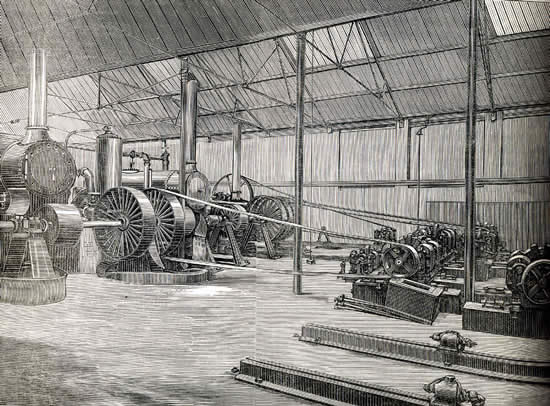 Because many modern devices operate internally on direct current (DC), alternating current (AC) electricity is then converted back to DC electricity by the adapter of each device.

This double energy conversion, which generates up to 30% of energy losses, can be eliminated if the building's electrical distribution is converted to DC. Directly coupling DC power sources with DC loads can result in a significantly cheaper and more sustainable solar system. However, some important conditions need to be met in order to achieve this goal.

Electricity can be produced and distributed using alternating current or direct current. In the case of AC electricity, the current changes direction periodically, while the voltage reverses along with the current. In the case of DC electricity, the current flows in one direction and voltage remains constant. When electrical power transmission was introduced in the last quarter of the nineteenth century, AC and DC were competing to become the standard power distribution system -- a period in history known as the "war of currents".