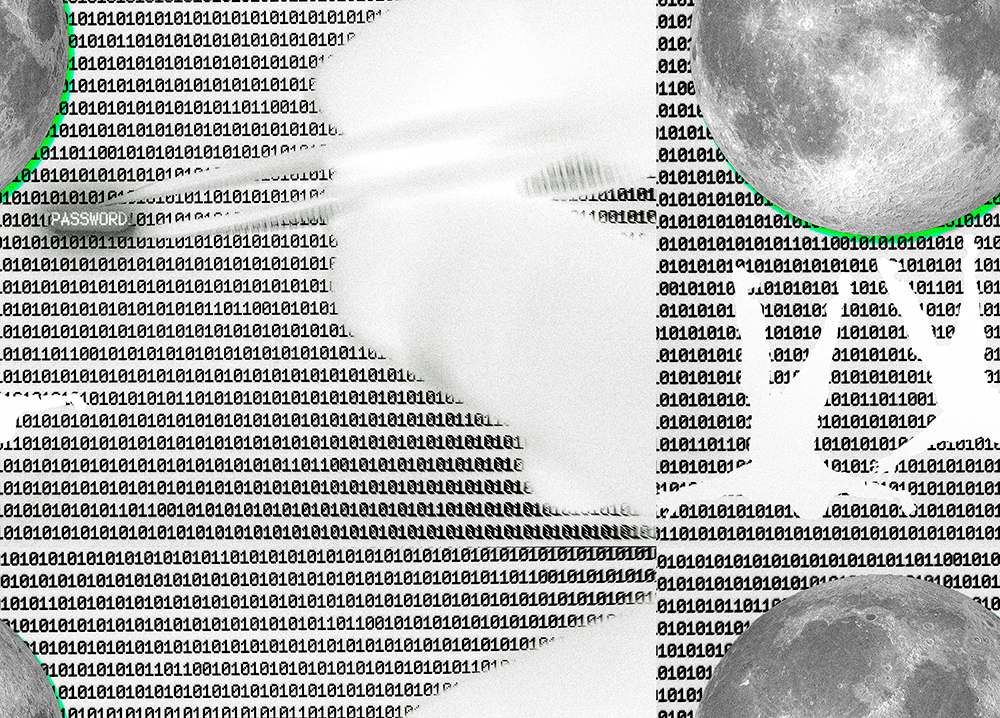 A Logically investigation can reveal that, for the past year, two QAnon-affiliated influencers have been persuading their thousands of followers to invest in a portfolio of cryptocurrency tokens marked as fraudulent by the Stellar network — a major blockchain, alongside the better known Bitcoin and Ethereum — causing their followers to collectively lose millions of dollars, one of whom died by suicide after losing more than $100,000.

“I am without doubt that WhipLash347, Emily, and QSI are scam artists,” Rocky Morningside, a former admin of the QSI chats, told Logically. “[They] were promoting pump and dumps , and this appeared to be a very large and well organized Ponzi Scheme.”

There are two main Telegram hub channels that coordinate to share the fraudulent tokens – Quantum Stellar Initiative (QSI) and WhipLash347. The WhipLash347 channel has 277,000 subscribers and the QSI channel has 30,000.

There is also a large central chat for QSI with 10,000 subscribers, and multiple regional satellite QSI chats where locals can organize their own investment groups based on the influencers’ advice and opinions. These are labeled according to places (such as QSI Queensland).