O n 26 September ​ 1849 the lord mayor of London, Sir James Duke, laid the foundation stone for the new City House of Correction at Holloway. The land had been intended for use as a burial ground for victims of the recent cholera epidemic, but the epidemic had subsided, and the anticipated dead had not arrived. ‘May God preserve the City of London/And make this place a terror to evil-doers,’ the foundation stone read. HMP Holloway, which was the largest women’s prison in Western Europe at its closure in 2016, at first held 120 men and 27 women, as well as a number of boys over the age of eight. Men and women occupied separate wings and had separate tasks: women did the laundry and men and boys worked the treadwheel that supplied water to the prison (this was dangerous work – the treadwheel at Aylesbury Prison was removed in 1843 after three prisoners were crushed to death in a single year). The women, most of whom had been found guilty of prostitution or drunkenness, lived on F Wing, on the eastern side of the prison. Each cell wall had a list showing the daily prison routine. The day began at 5.45 a.m. in summer and 6.45 a.m. in winter (‘Rise, open ventilator, wash, fold bedding’) and ended at 9 p.m. (‘Sling hammock and prepare for bed … lights out’). ‘The light goes out,’ wrote Sylvia Pankhurst, who was imprisoned at Holloway in 1906, and then ‘darkness, a long, sleepless night, and the awakening to another day like yesterday and like tomorrow’.

The conversion of Holloway into a women-only prison in 1902 reflected broader shifts in the British penal system. Before the centralisation of the prison estate in the later 19th century, criminal punishment mostly meant exile or execution. Convicts had been transported to British colonies in the Americas and later to Australia throughout the 18th century. After public hanging was abolished in 1868, the same year the last convict ship arrived in Western Australia, a prison term became the most common form of punishment, one practised as a monopoly of the state. 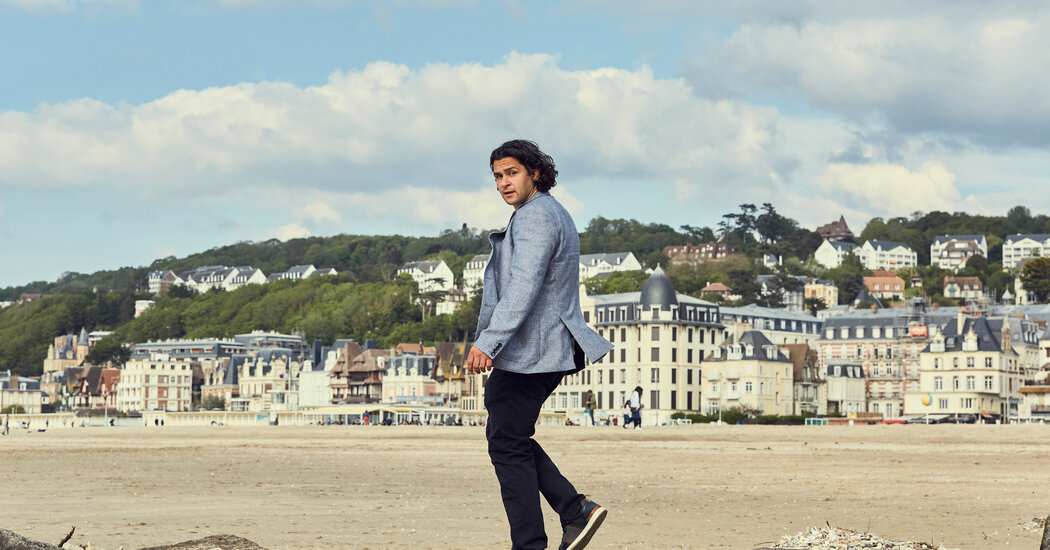 The Lindy Way of Living 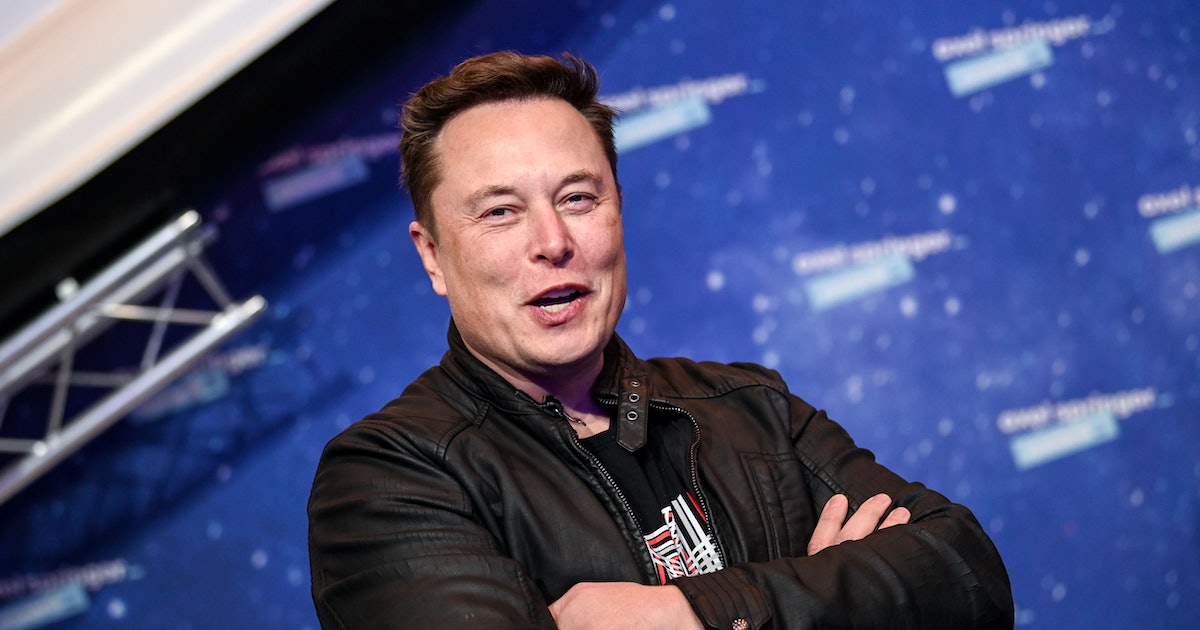