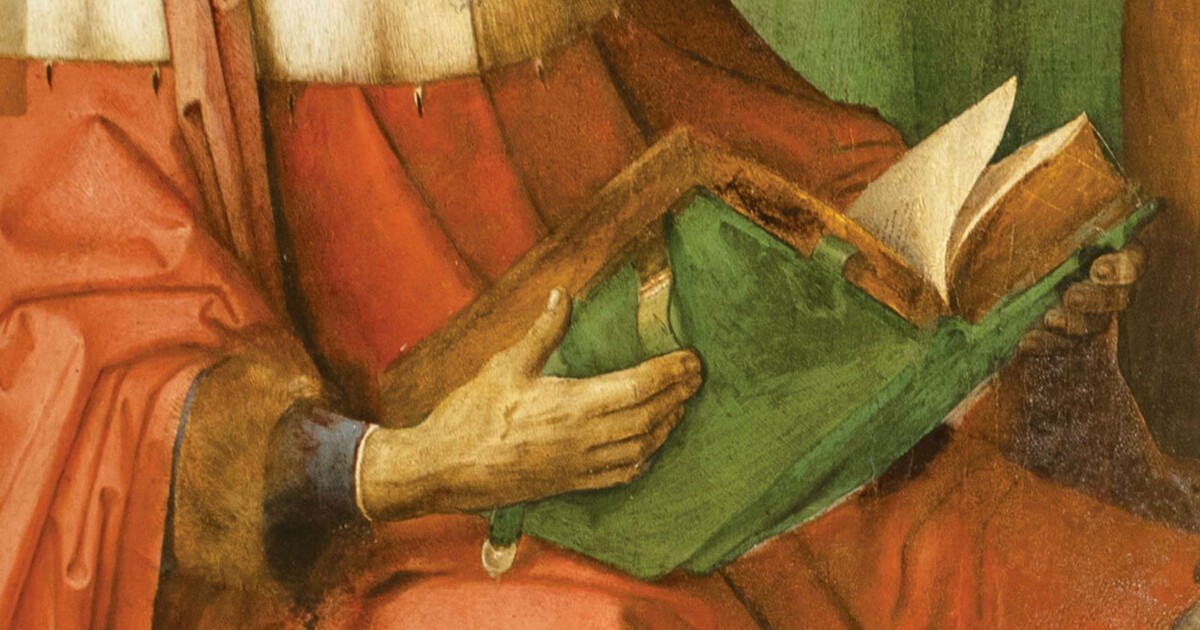 I n Lucan’s ​ Bellum Civile (the epic also known as Pharsalia), Nigidius Figulus predicts the outcome of the struggle between Julius Caesar and Pompey through a series of learned observations of the heavens. He notes Mars’s dominant position in the sky and the brightness of Orion’s sword. The upshot is grim. Rome is about to succumb to harrowing civil war: ‘The power of the sword will violently confound all justice and unspeakable criminality will be called virtue.’ Worse still, ‘when peace comes, a tyrant will come with it.’

Lucan was writing during the reign of Nero a century later, and Nigidius was a useful mouthpiece for more contemporary concerns. But in his own time, Nigidius was a significant figure in Roman political and intellectual life. Admitted to the senate in 63 BCE , he served as praetor in 58 and fought on the losing side in the civil war. Unlike Cicero, who was pardoned by Caesar after the Battle of Pharsalus in 48, Nigidius was bundled off into exile, where he died three years later.

According to Aulus Gellius, Nigidius was one of ‘the most learned men of the Roman race’, second only to Marcus Terentius Varro. His enormous scholarly output, of which only around 130 fragments survive, many just a few words long, included thirty volumes of ‘Grammatical Notes’, treatises On Entrails and On Winds, a study of the spheres (details of which may inform his speech in Lucan) and a brontoscopic calendar, detailing what thunder would portend on any given day of the year. St Jerome later called Nigidius ‘a Pythagorean and a sorcerer’, and the occult turn of his intellectual pursuits and his habit of divination has gained him a reputation as the Harry Potter of Ancient Rome (figulus is Latin for ‘potter’).