Subscribers to LWN.net made this article — and everything that surrounds it — possible. If you appreciate our content, please buy a subscription and make the next set of articles possible.

By Jonathan Corbet June 9, 2022 Linux distributors are famously averse to shipping packages with bundled libraries; they would rather ship a single version of each library to be shared by all packages that need it. Many upstream projects, instead, are fond of bundling (or "vendoring") libraries; this leads to tension that has been covered here numerous times in the past (examples: 1, 2 3, 4, 5, ...). The recent Fedora discussion on bundling libraries with its Java implementation would look like just another in a long series, but it also shines a light on the unique challenges of shipping Java in a fast-moving community distribution.

As is often the case with Fedora, the conversation started with the announcement of a Fedora change proposal; this one is authored by Jiri Vanek. The proposal is aimed at the Fedora 37 release, which is currently planned for late October. Vanek proposes to change Fedora's builds of the OpenJDK Java development kit (JDK) to link against several of that project's bundled libraries (including zlib, FreeType, libjpeg, and HarfBuzz) rather than the versions packaged separately in Fedora. The JDK would also be statically linked against Fedora's build of the libstdc++ library. 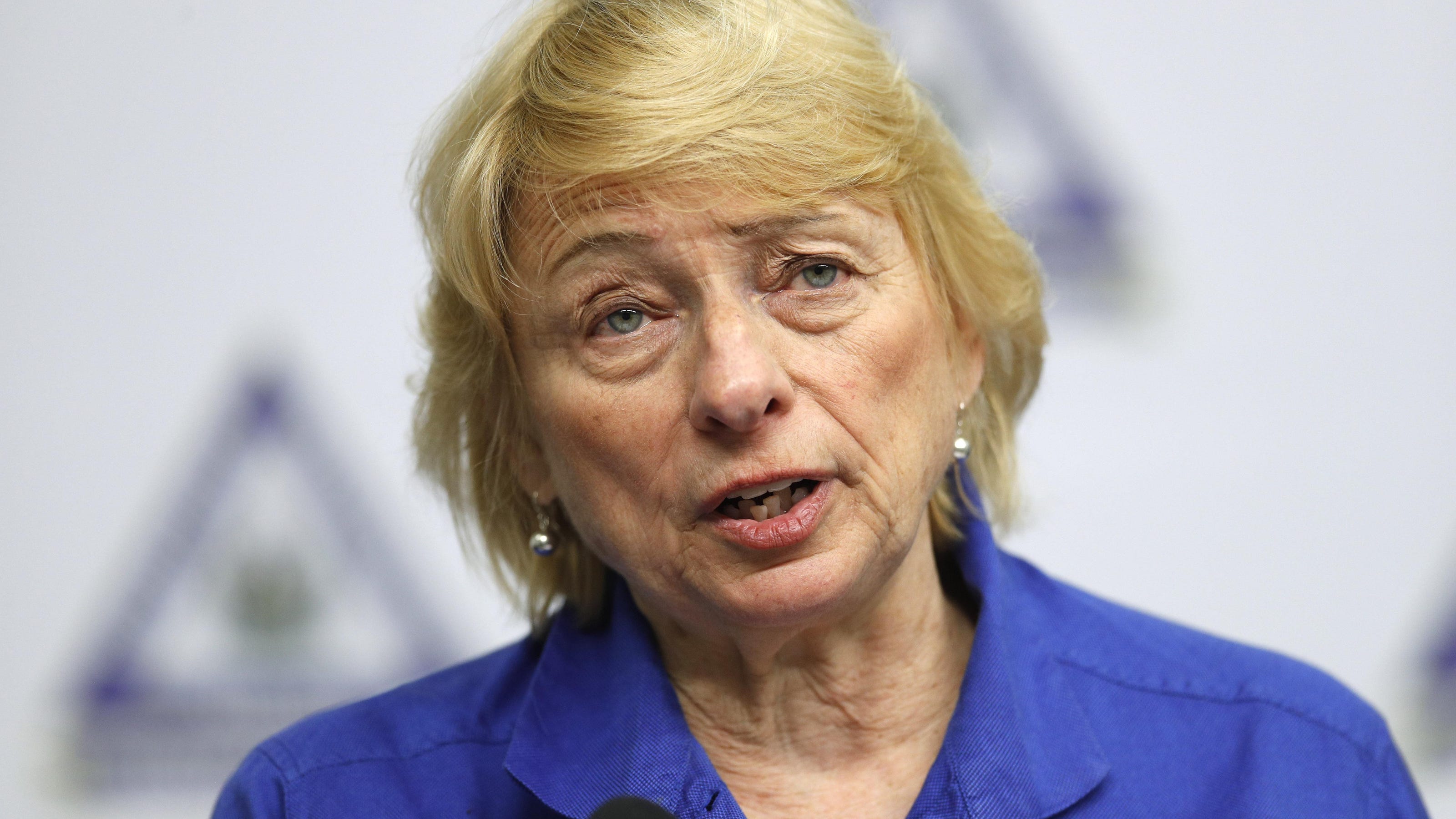