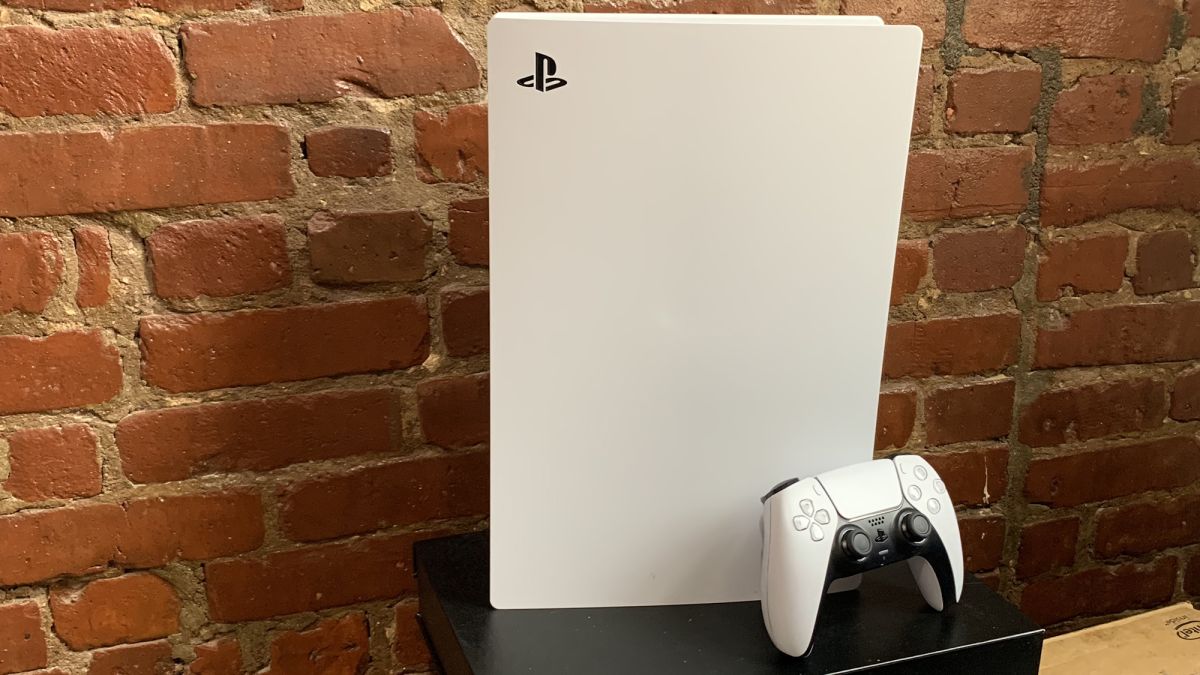 Now, this is next-gen. Sporting a funky, futuristic, intergalacticexpialidocious look, the PS5 screams next-gen. And thankfully, the console has the technology and the games to back up its outlandish appearance. Sporting a custom AMD processor and graphics card, not to mention a custom SSD, the PS5 exudes power which is belied by its whisper-quiet fans.

In addition to the hardware, you have an evolved user interface that could potentially hold the future of gaming within its clean lines and neatly organized icons. Then you have the DualSense control, which is heads and shoulders above anything we’ve seen from a game controller in regards to haptics. Have you ever blown on a controller’s microphone port? You will now, and be better for the experience.

But it wouldn’t be an official console war without some kickass games. Sony’s firing on all cylinders coming with heavy-hitters like Spider-Man: Miles Morales, the deceptively cute Astro’s Playroom and the weirdly appealing Bugsnax. Yes, the PS5 is everything you’d expect from a next-generation console and then some. 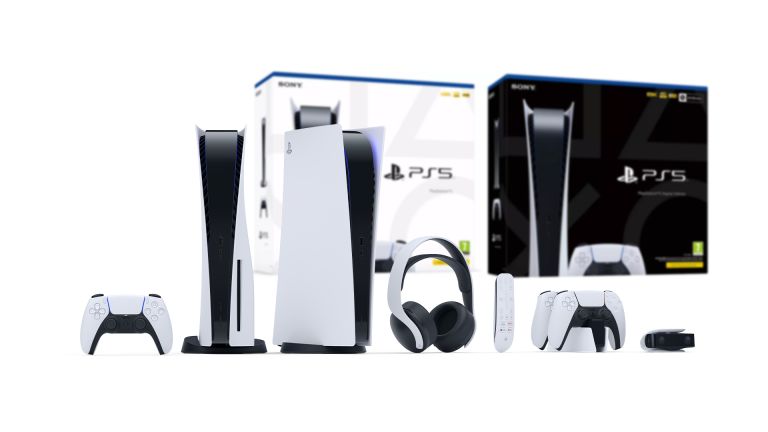