William Blake (1757–1827) is probably best known today for “The Tyger,” one of the most anthologized poems in the English language, from Songs of Innocence and of Experience (1794), one of the most celebrated collections of poems from the Romantic period. Many readers of Blake also know that Songs was one of twelve “illuminated books” that Blake wrote, illustrated, and printed between 1788 and 1795 in relief etching, a technique he invented. In addition to being a visionary poet, an exceedingly creative printmaker, and an inventor, Blake was a masterful engraver, prolific illustrator, innovative designer, and an artist of astonishing originality.

Among the most widely recognized and highly regarded works by him as an artist are his twelve color-printed drawings, or monoprints, conceived and first executed—in another medium of his own invention—in 1795. The first to point out the excellence and importance of these works was William Michael Rossetti, in his catalogue raisonné of Blake’s works, which forms part of the second volume of Alexander Gilchrist’s Life of William Blake (1863). He states: “The color-printed designs are the most complete, solid, and powerful works in color left by Blake.” W. Graham Robertson (1866–1948), a poet, painter, and collector who once owned ten of the designs, agreed, noting that “these curious works, half printed, half painted, represent Blake’s highest achievement in technique, so are they also among the mightiest of his designs.” Blake’s monoprinting process and its relation to relief etching and illuminated books are also poorly understood, its technical and historical contexts remain mostly unexamined, and the sequence and dates of designs, printings, and impressions are mostly mistaken.

The designs were Blake’s largest works at the time. They are in landscape format, measuring between around forty-two by fifty-two and forty-six by sixty-two centimeters. Blake began by drawing a design on a matrix (first metal plates, then millboards) and painting it in with opaque water-miscible colors; he printed the colors before they dried onto large sheets of damp paper, which, after the colors dried, he finished in watercolors, black paint, and pen-and-ink outlining. 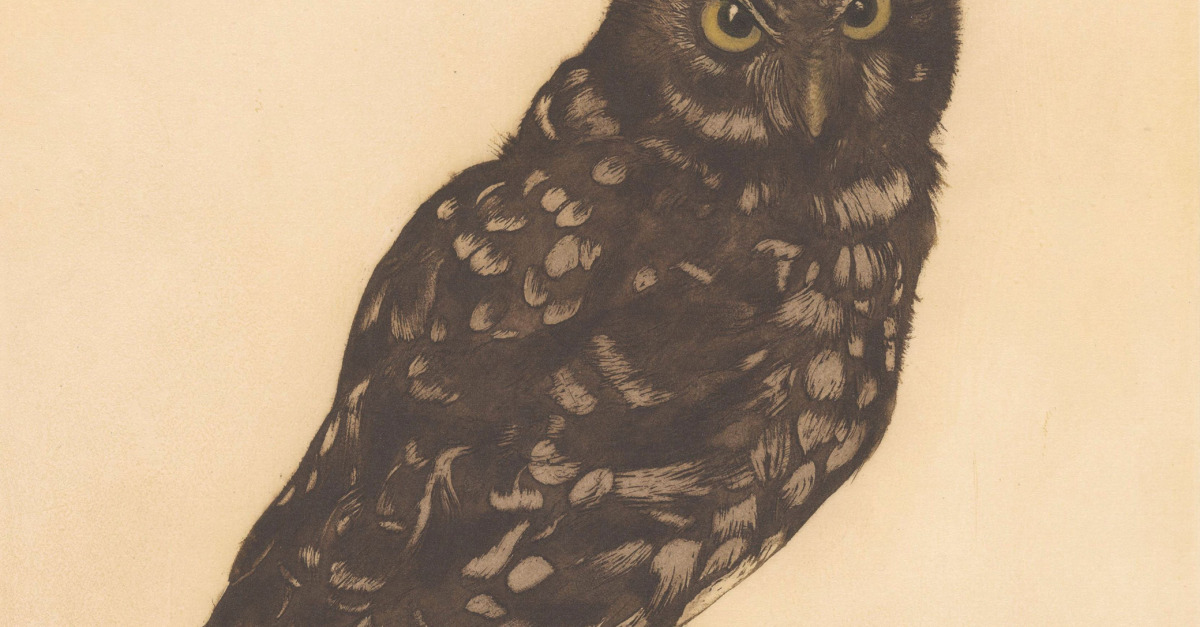 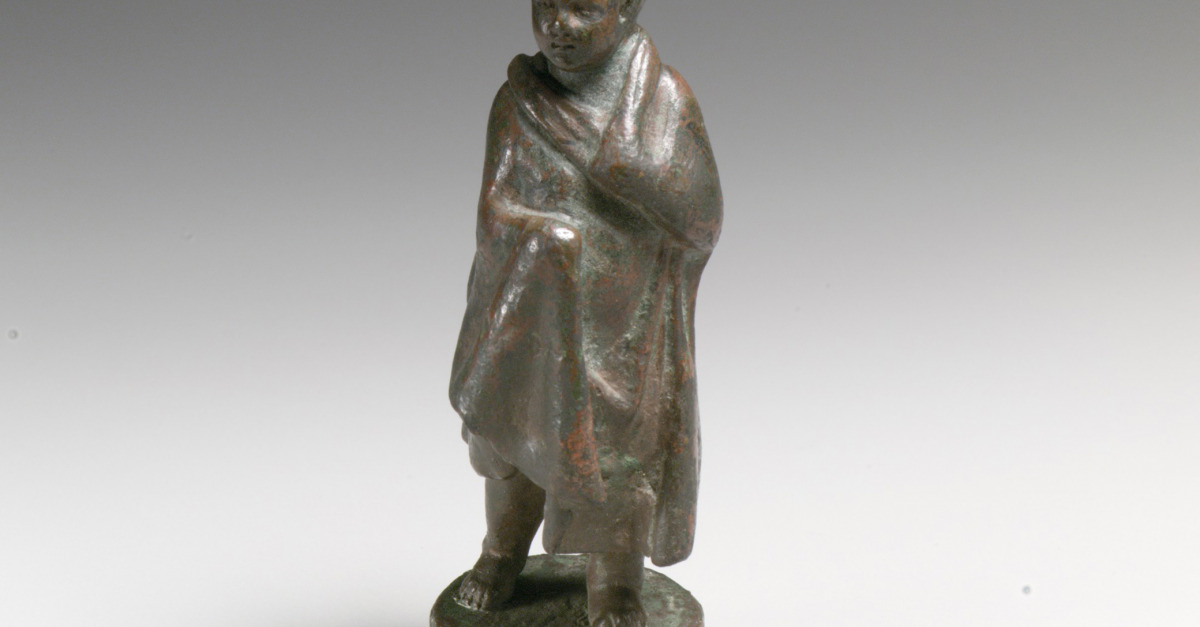 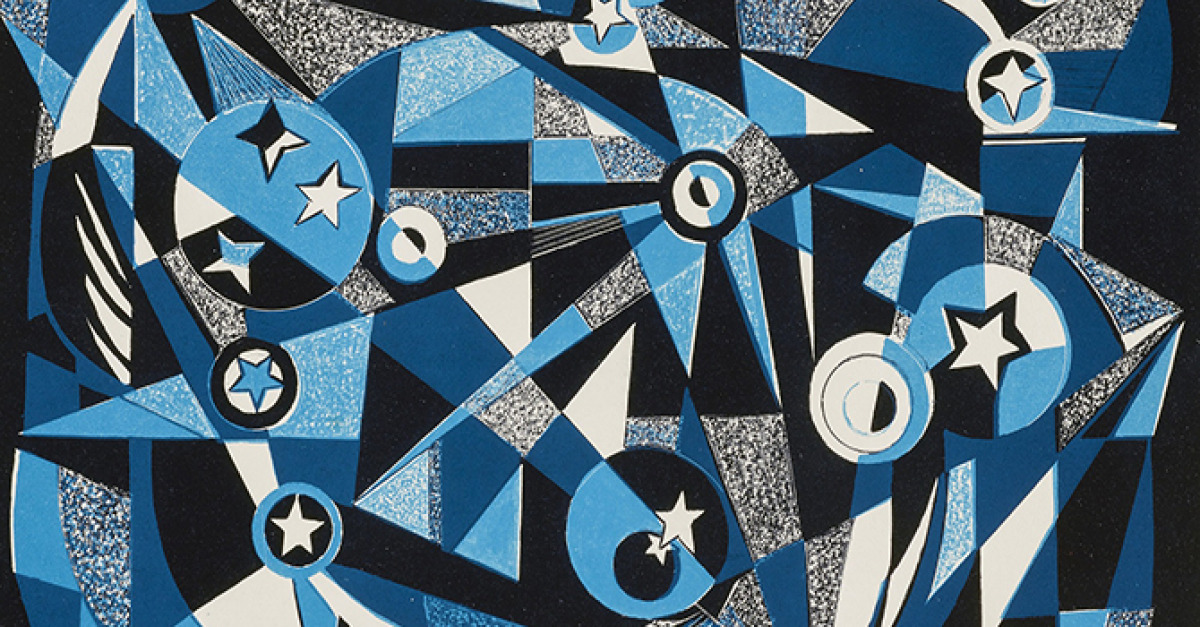 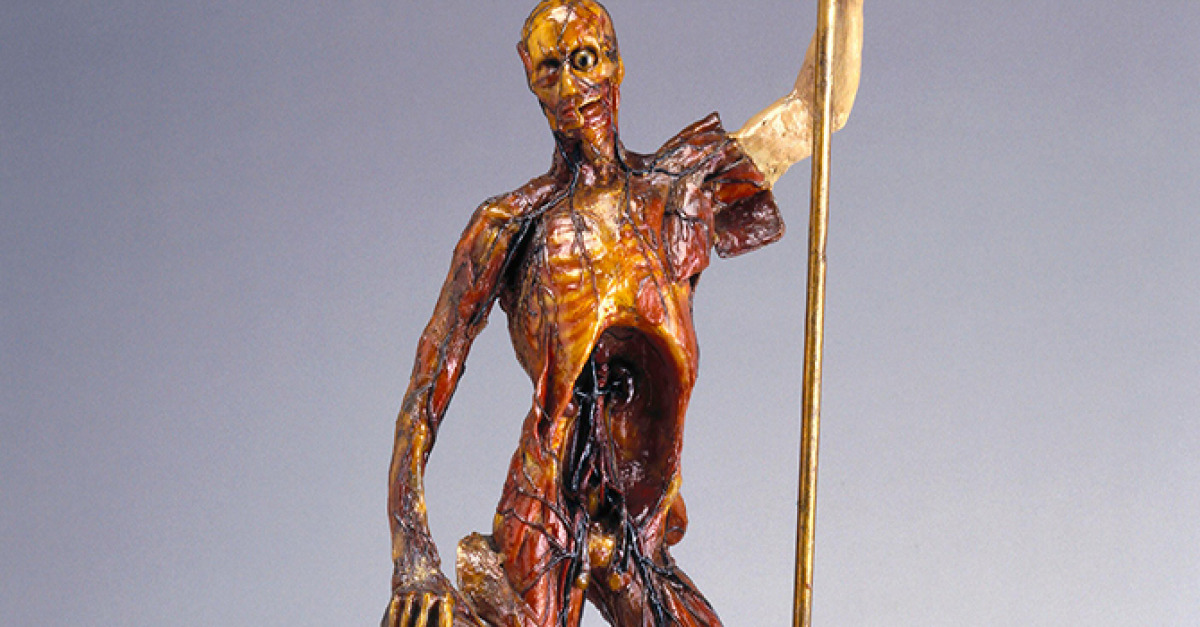 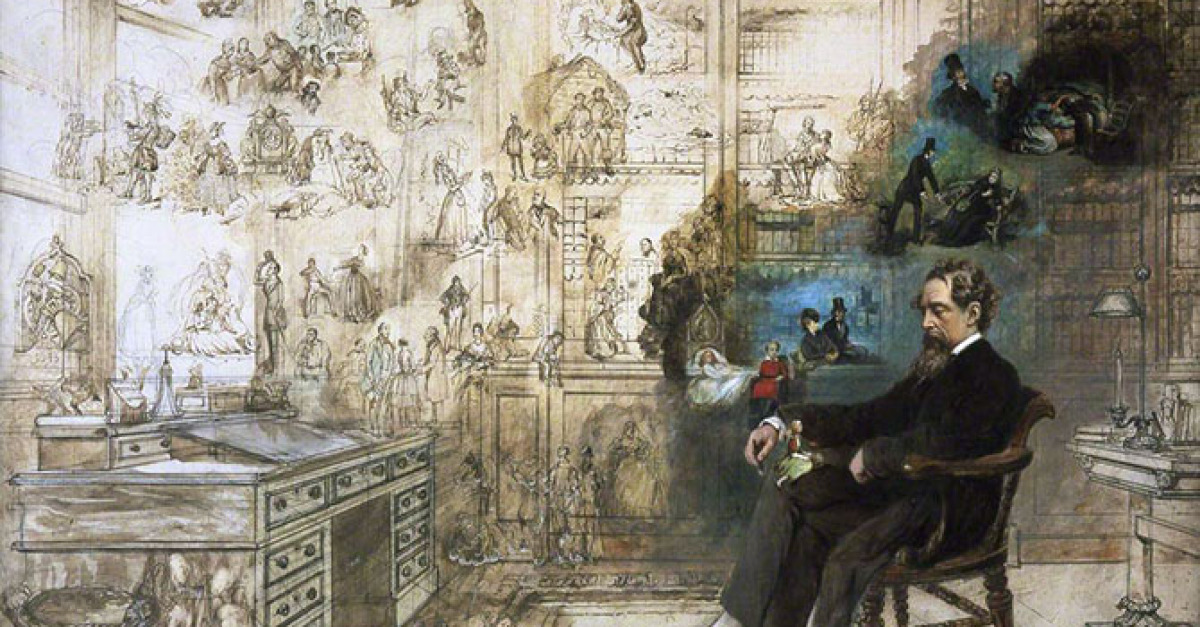 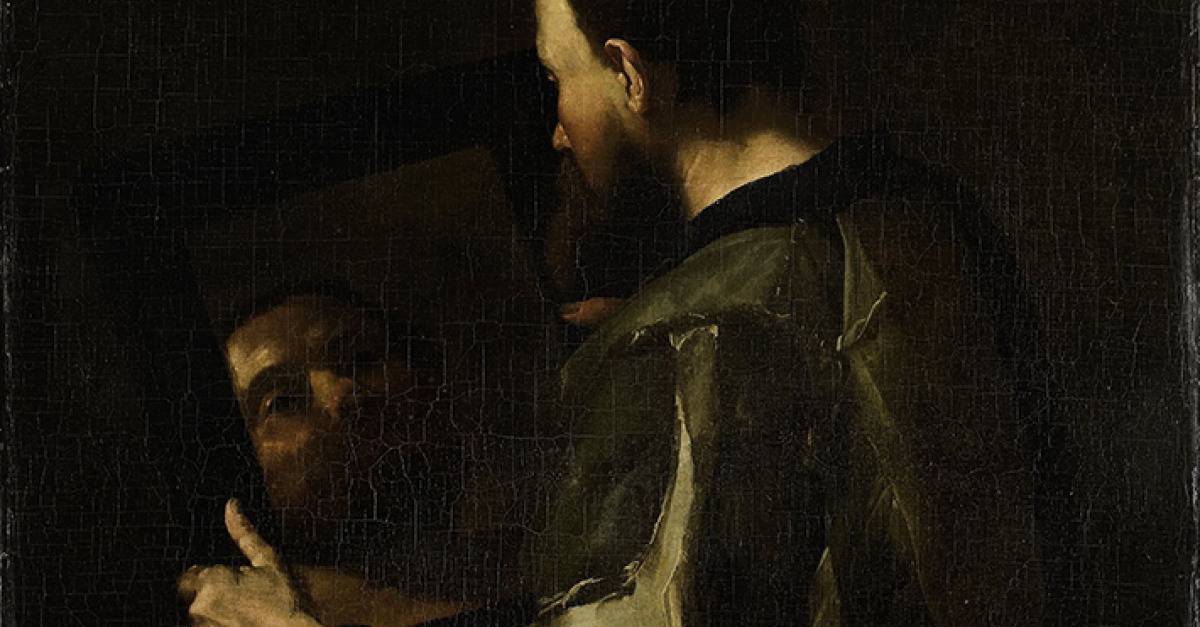 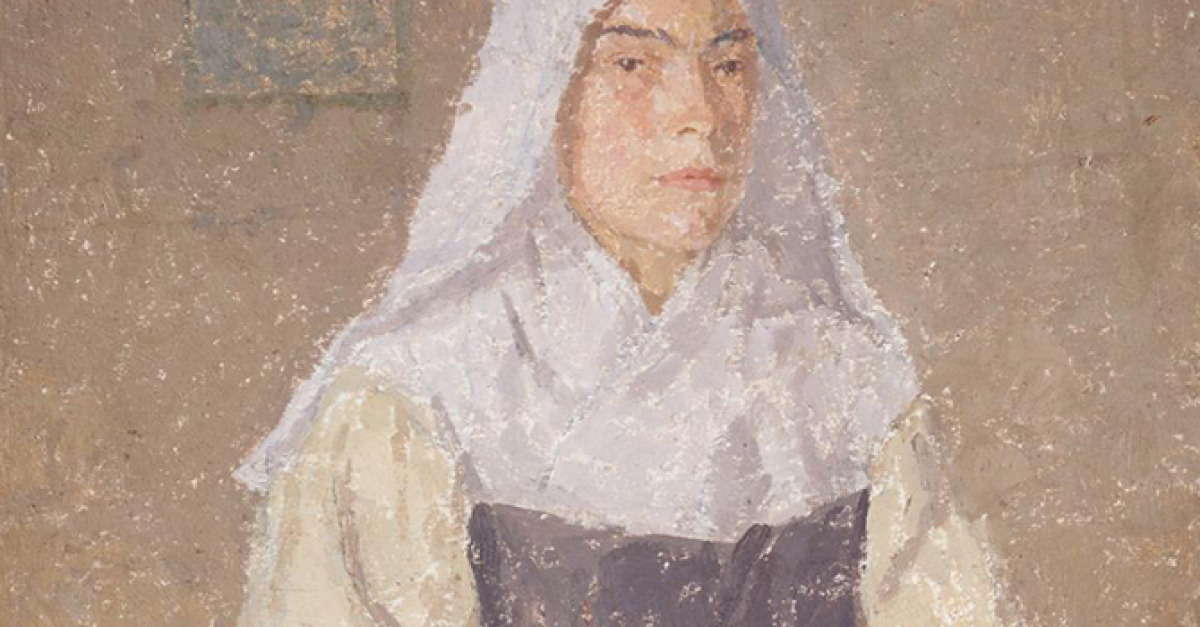 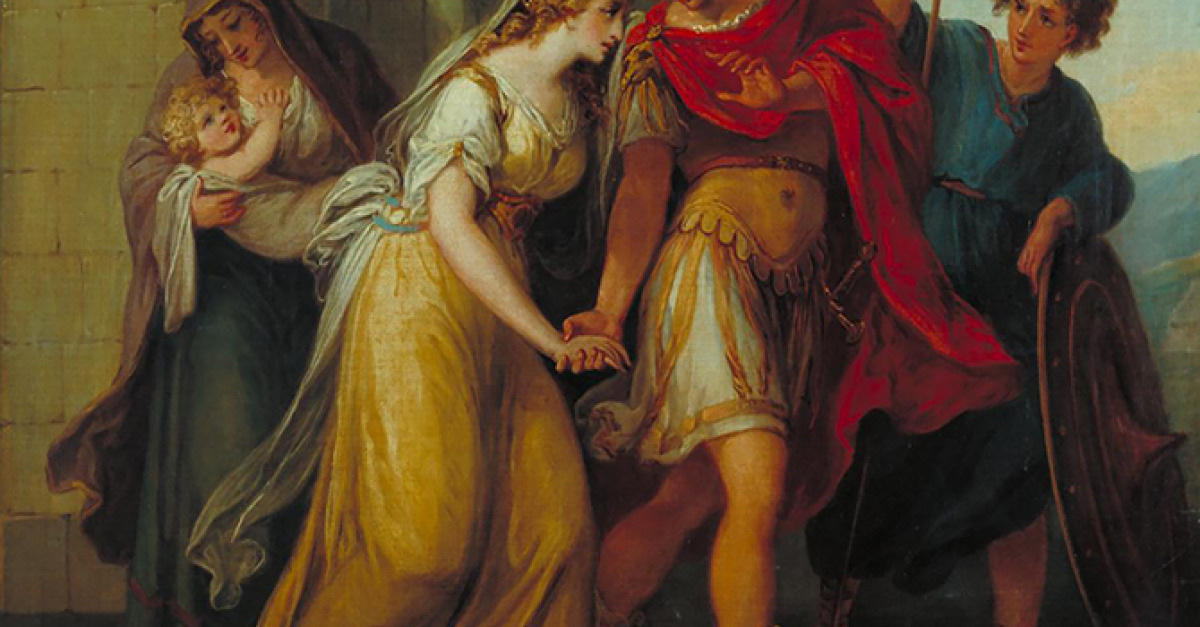 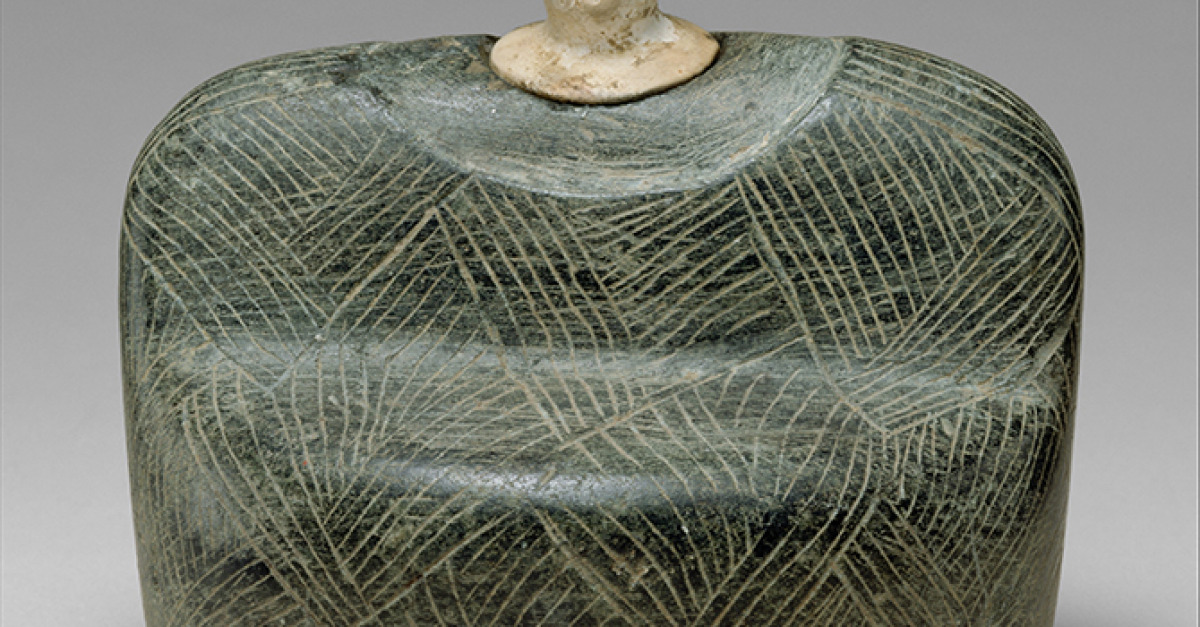