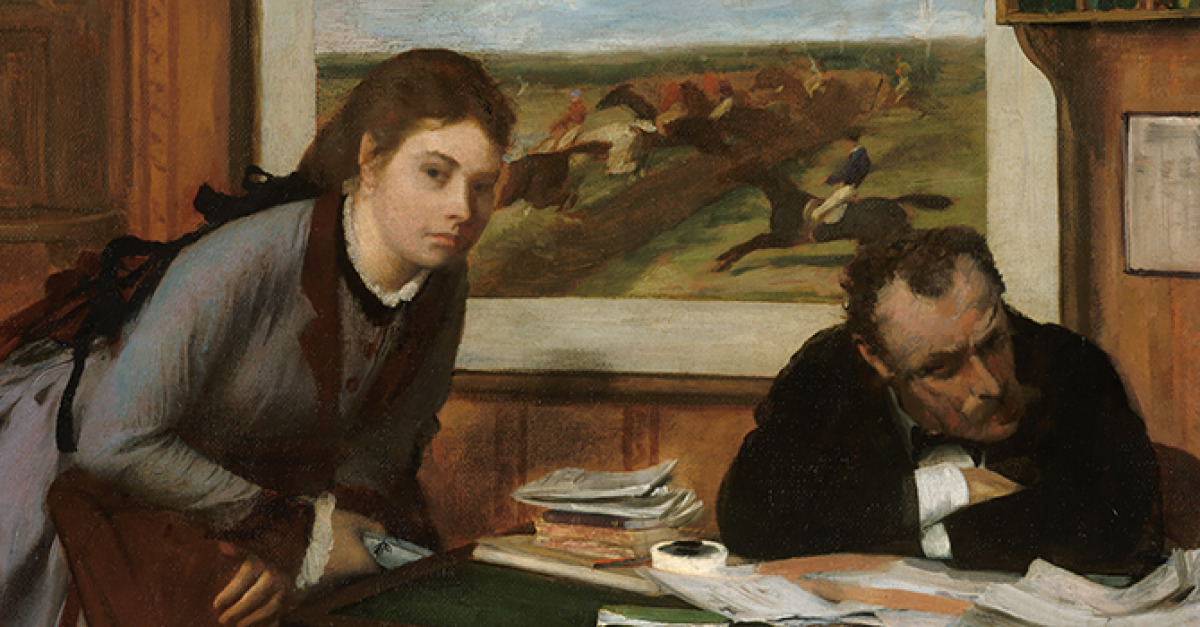 One new and uniquely American source of information appeared in the wake of the financial crisis of 1837: credit reporting. Instead of continuing to rely on their own informal sources of information about the creditworthiness of others, merchants could now turn to a third party, a “mercantile agency,” whose business it was to provide independent and encompassing assessments of the creditworthiness of other firms.

The Mercantile Agency (later known as R.G. Dun) was founded in 1841 by Lewis Tappan, a prominent textile merchant and ardent abolitionist who had failed in the panic of 1837. According to historian Rowena Olegario, the idea of a credit agency was already “in the air,” but it was Tappan who brought this idea firmly into reality. Organizationally, Tappan established a central office (in New York City, close to his clients) and attached to this a network of independent confidential correspondents, distributed across the country, who provided information about the firms in their local vicinity. Scholar William Armstrong gave a thumbnail summary: “Lewis Tappan…applied himself to the establishment of a commercial agency, the object of which is to ascertain, by means of agents throughout the country, the character and standing of the merchants in the different towns, so that when the New York dealers receive applications for goods from traders at a distance, they have only to refer to Mr. Tappan to ascertain their degree of trustworthiness.” Using the well-functioning national postal system, correspondents mailed information about firms to the head office. This information was transcribed and edited, and then turned into credit reports that could be sold to anyone with an interest in a particular firm. As of August 1841 Tappan had acquired 133 subscribers to his new service, mostly in the dry-goods business.

Although many organizations could be interested in someone’s ability to pay their debts (e.g., banks, insurance companies, employers, etc.), rating agencies served the mercantile community first and concentrated on trade credit. In an early advertisement, Tappan attracted customers by giving them the chance to assess for free the information his firm would provide: “Any merchant who wishes to test the value of the information can do so gratuitously. No better way has been thought of than for such to bring a list of the bad debts they have made since the establishment of the agency in 1841, and ascertain how the debtors stood on the books of the agency when the goods were sold to them.”