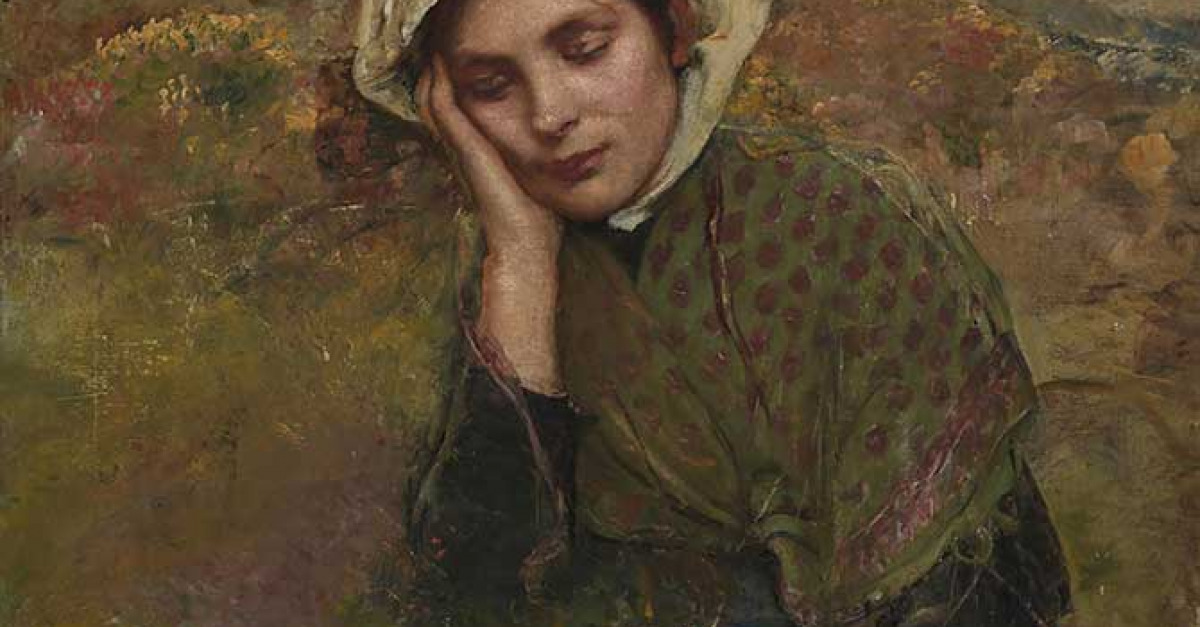 In December 1833 Harriet Martineau fell ill. Although she had suffered from bouts of illness since childhood, she blamed this particular episode on the anxiety and overwork associated with her most recent writing projects. She had just traveled to Newcastle, paying visits and gathering information for a new project, which included firsthand research into a hot and drafty coal pit. She also blamed the “toil and anxiety” of seeking publication for the twenty-five-part Illustrations of Political Economy that she was currently wrapping up, a process that had “disordered” her liver and compromised her health ever since. Believing that all this work had finally caught up with her, she wrote to the publisher and printer to notify them that she needed to take a break from her work on the final installment.

The printer responded with bad news. In preparation for the proofs, he had wetted paper—amounting to sixteen guineas—that had to be used now or never. Even more unfortunately, the proofs involved complicated mathematical tables that Martineau had to correct herself. But to do this work while ill required the assistance of others. Martineau remembers this scene vividly in her Autobiography: “So, I set to work, with dizzy eyes and a quivering brain; propped up with pillows, and my mother and the maid alternately sitting by me with sal volatile, when I believed I could work a little.” This anecdote was apparently repeated and circulated, contributing to Martineau’s reputation for overly ambitious work. As she writes, “I was amused to hear, long afterwards, that it was reported to be my practice to work in this delightful style, ‘when exhausted, to be supported in bed by her mother and her maid.’ ” The way this anecdote traveled—and even, perhaps, overwrote the reality—suggests just how pervasive these tropes about hard work proved to be. Martineau’s example of physicalized intellectual work “under difficulties” was later included in self-help texts and collections of exemplary biography, from Catherine J. Hamilton’s series Women Writers: Their Works and Ways (1893) to W.A. Davenport Adams’ Woman’s Work and Worth in Girlhood, Maidenhood, and Wifehood (1880). Such anecdotes focus our attention on the successful individual who disciplines and overcomes her body; as Adams puts it, “There was true courage in the calmness with which she persevered in her literary work while suffering from a dangerous illness.” 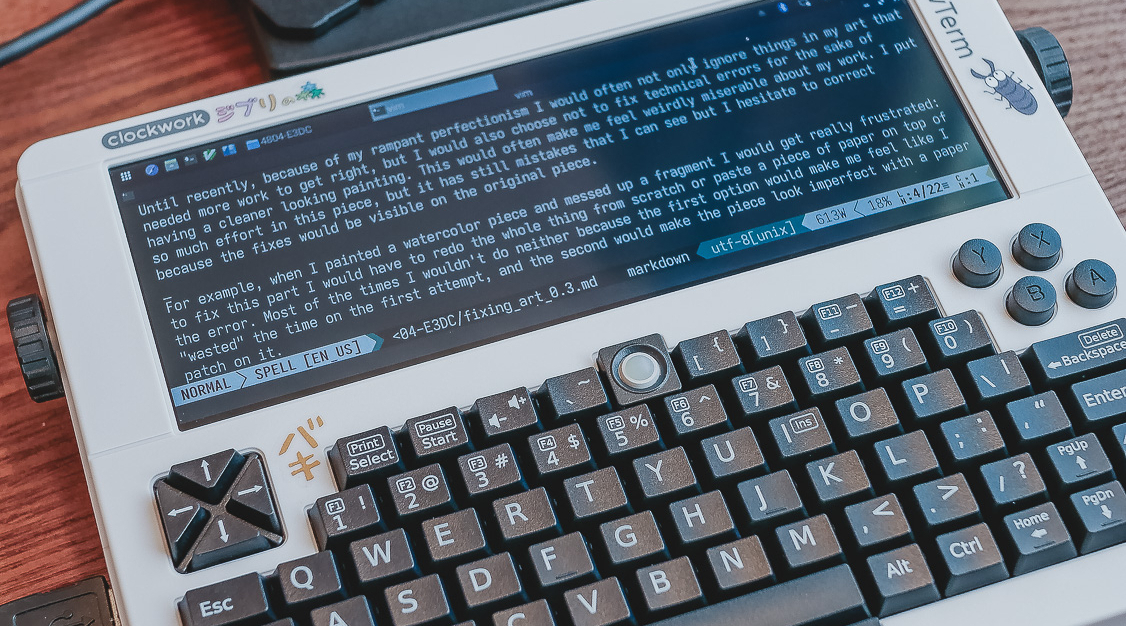