Beer lovers, if you have been reading about the news of Budweiser employees pissing into beer tanks and freaking out, then do not! As it is fake news made by a satire site. But soon pics of the news piece were shared on Twitter and a following report on the news is going viral. However, let us tell you there is no truth to it. Some netizens have even taken to Twitter to make funny memes and jokes on it. Read on to know where the fake report was published. Fact Check: Beautiful Solar Eclipse Photo Clicked by British Airways Pilot Over Atlantic Ocean is Fake, Know Truth About The Viral Pic.

A website called foolishhumour.com posted an article with the headline, "Budweiser employee acknowledges having been pissing into beer tanks for 12 years." The article quotes an employee with an alias name of Walter Powell and said this happens in the  Budweiser Brewery Experience (Fort Collins, CO). In other countries, the beer is free of piss. It also goes on to mention that there are over 750 workers staff in the company and it is difficult to monitor them all. Now there's a disclaimer at the end of the website which mentions, "This website is a humorous page whose sole purpose is entertainment. The content of Foolish Humor is fiction and does not correspond to reality." This piece of satire was then redrafted and posted on another website, which made it look authentic.

But as we mentioned, earlier it is a satirical news piece. It is very common to see people take such news pieces seriously and then pass it on for entertaining purposes. However, one must be careful about verifying the original source of the news. So beer drinkers, do not worry, there is no truth to this report. Meanwhile, you could just enjoy the funny memes right now with your Budweiser. 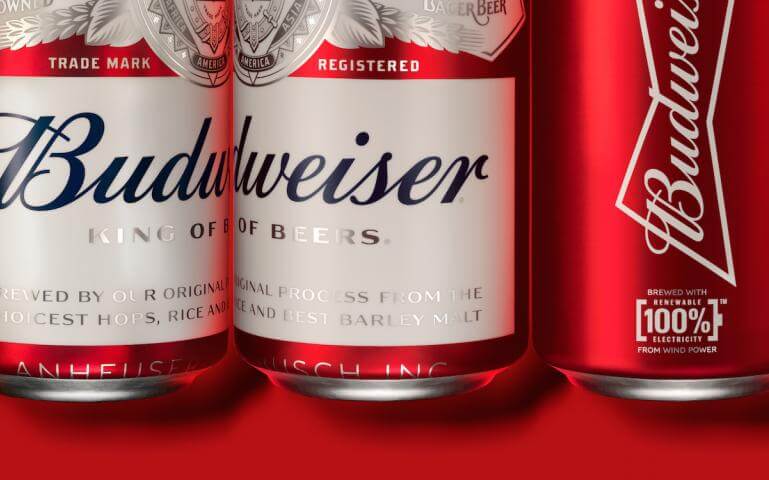 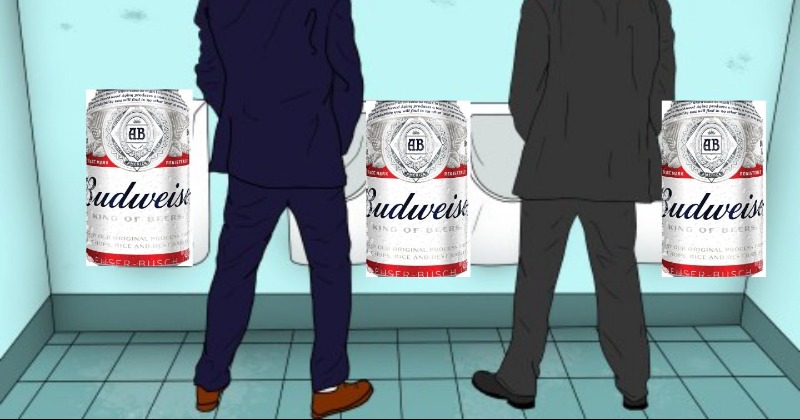 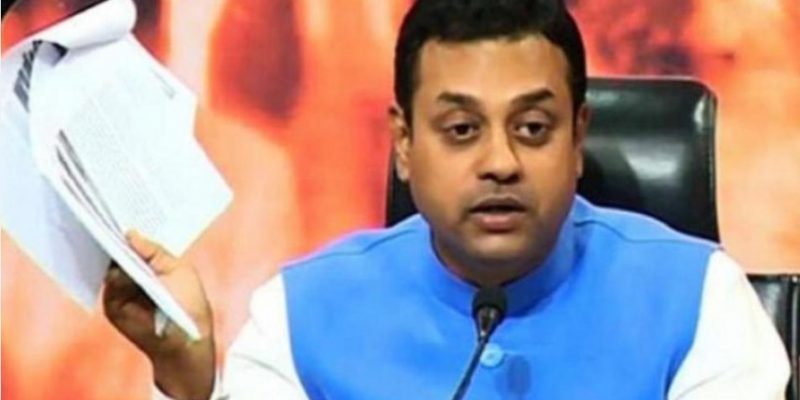 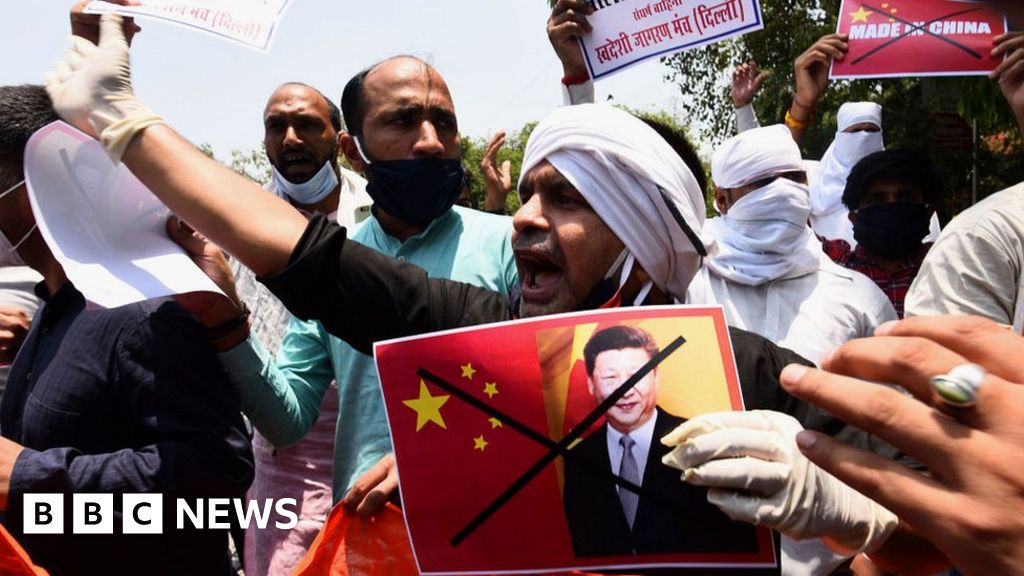