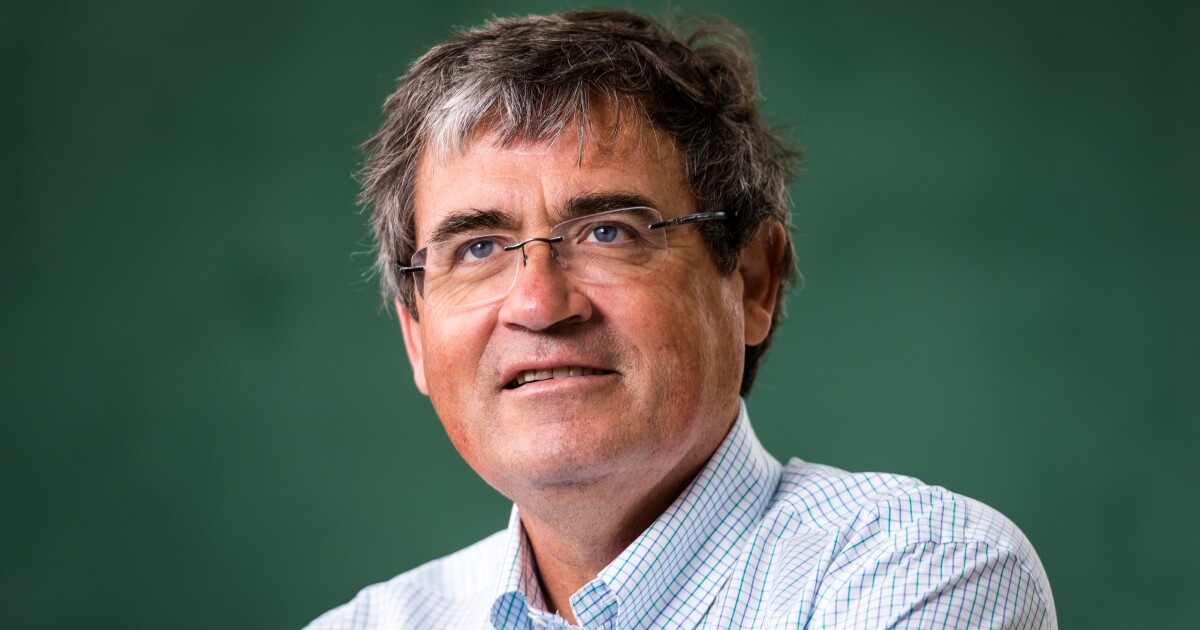 From ice-water plunges to the early days of electroshock therapy, from lobotomies (honored with a Nobel Prize in 1949) to Thorazine catatonia, its treatments belong to the pages of a dark dystopian novel. Often targeting the poor, the indigent, the most vulnerable, the attempted cures were cruel, unethical and often racist.

The author of numerous books that delve into human psychoses and their treatments, Andrew Scull graduated from Oxford University in 1969 and arrived in America not long after the Community Mental Health Act of 1963 began to shutter hundreds of custodian institutions around the country.

Community health centers and treatment programs were meant to fill in that void by providing education and job training for the intellectually disabled. Yet today’s crises in homelessness and mental health make clear that these goals were either never achieved or simply abandoned.

Scull’s work was initially driven by one simple question: “Why did society imagine that institutionalizing people was so important, and why was so much capital — intellectual and financial — devoted to this end?”