In October 2020, Nicaragua’s legislature passed a bill that criminalizes the publishing of information not approved by the government in a purported effort to combat “fake news.” The legislation, promoted by Nicaragua’s strongman President Daniel Ortega, raises a host of serious free speech concerns. But the fact that the Nicaraguan government decided to put its marker down on “fake news” speaks in part to a real trend to watch: Across Latin America, information operations have become increasingly prevalent.

Information operations have posed a particularly serious threat to the integrity of democratic elections in the region, and the matter is only going to worsen if left unaddressed. The issue even caught the attention of some U.S. lawmakers, who worry about the increasing cyberattacks seeking to delegitimize elections in Latin America. Sen. Tim Kaine, for example, asked during a Senate Armed Services Committee hearing on March 25: “What might Cyber Command do, together with SOUTHCOM, to try to help our allies in the region avoid this escalating trend of disinformation that destabilizes democratic elections?”

The rise of misinformation (the spread of unintentionally false information) and disinformation (the spread of intentionally false information) as a force in Latin American elections stems from several factors. The region’s long election cycles, characterized by varying electoral systems and numerous runoff elections, complicate the election process in Latin American countries. And then there’s the issue of growing tensions between governments and private citizens, thanks to the region’s declining state of democracy and growing inequality . Moreover, social media platforms like WhatsApp have become an integral part of the communication ecosystem for the public—but these platforms are also the cornerstone of many disinformation and misinformation efforts. Add to that the growth in popularity of hyperpartisan websites and outlets, and Latin America has fertile ground for information operations. The Danger of the Moment 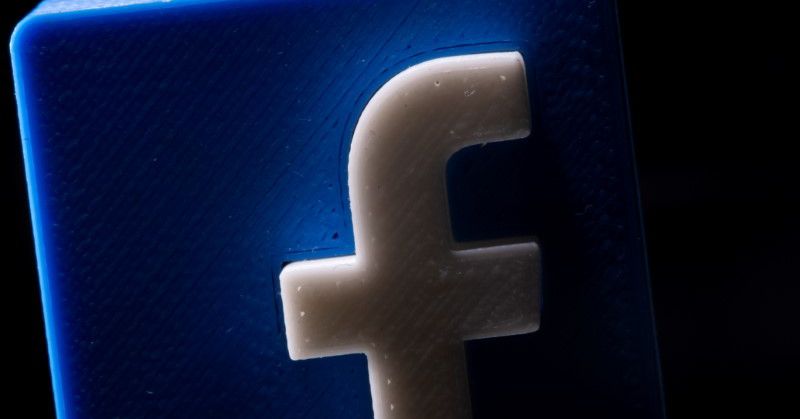 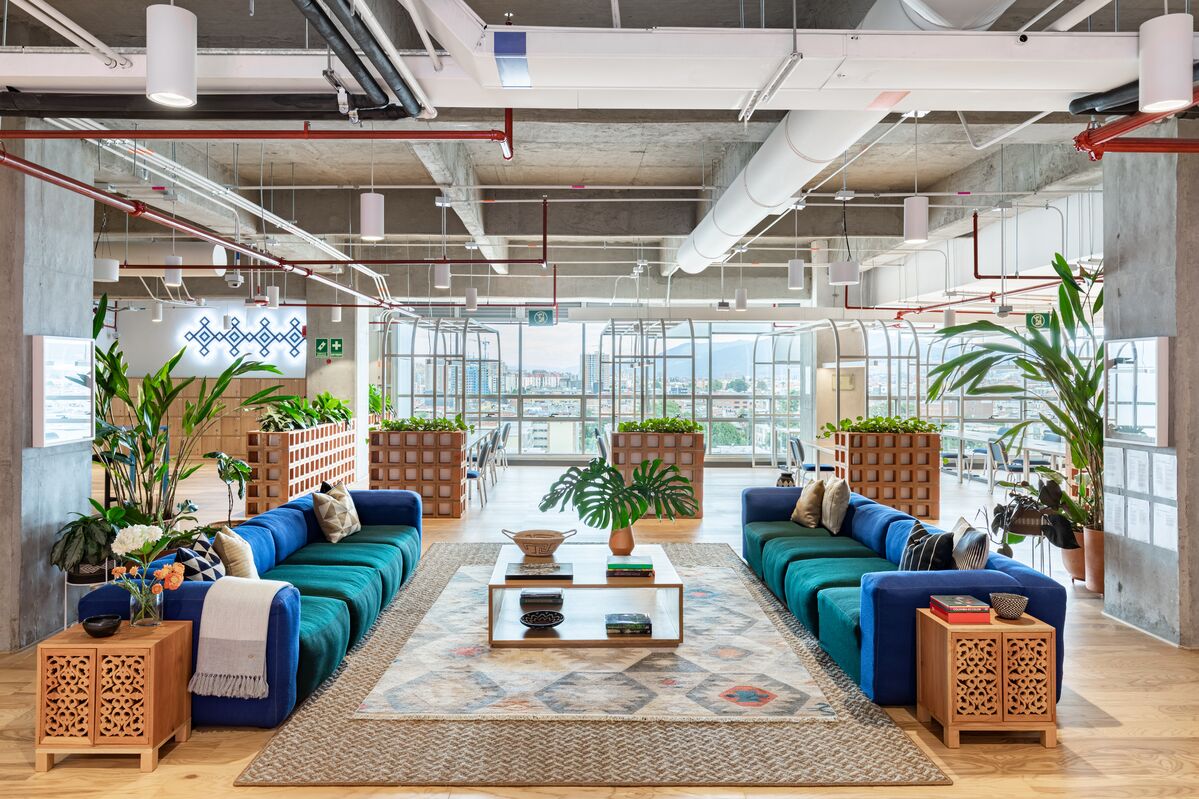 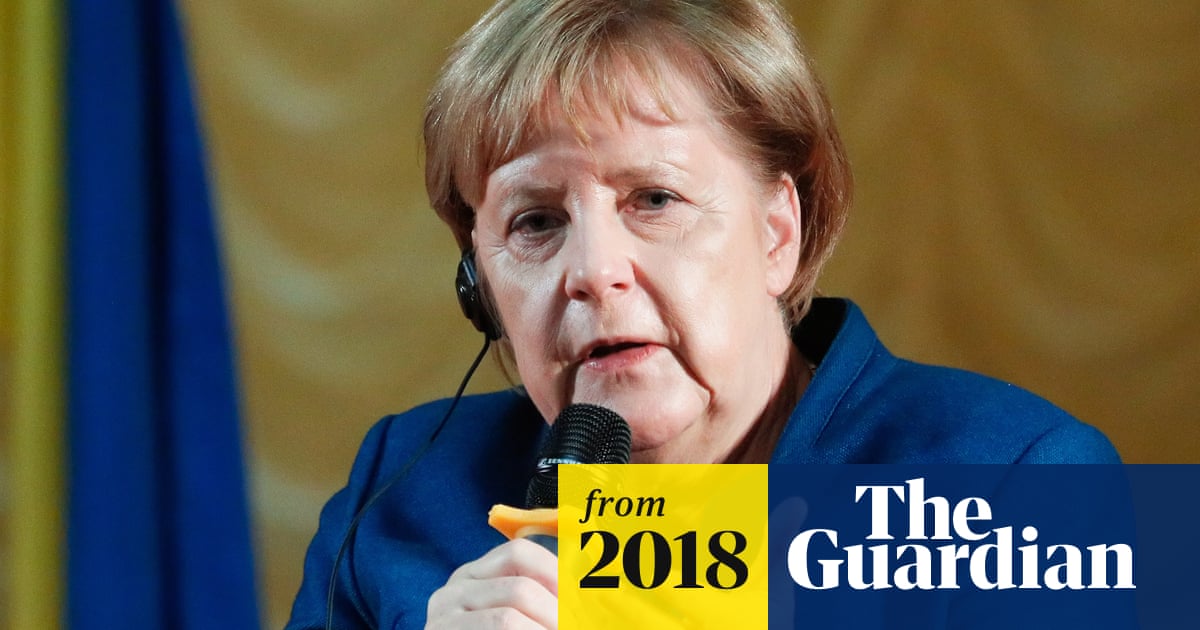 Angela Merkel's legacy: has she saved or destroyed Europe?