When choosing an operating system, you are looking above all for extended functionality, stability, security, and reliability. For a long time, Linux pranced at the top of software in terms of stability, before being overtaken by Windows. Regarding security, however, Linux seems to retain a certain advantage, given that it is less often the targets of hackers. In addition, there are fewer security errors in Linux. In this blog post, we are going to list the pros and cons of both systems.

Linux or Windows? It’s hard to say which one is the best. Rather, it’s about knowing what criteria are important to you as a user. In our Linux/Windows comparison, we show you the advantages and disadvantages of these two systems.

Linux is a free multi-user operating system that relies primarily on GNU software and the Linux kernel. The system is made up of modules, its development goes through software experts from all over the world. The latter participate in various projects. In addition to these experts, there are a number of volunteers, non-profit organizations, and businesses.

Computers mainly use Linux distributions. It is the association between a Linux kernel and software to form an operating system which can then be implemented by an end-user. Linux can be used on supercomputers, multimedia peripheral devices as well as on-board systems, netbooks, mobile phones, servers, or desktop computers, in a wide and varied manner. Linux is a safe bet for your mobile devices as well as in the server market. However, its role on laptops and desktops is smaller but is currently gaining ground. 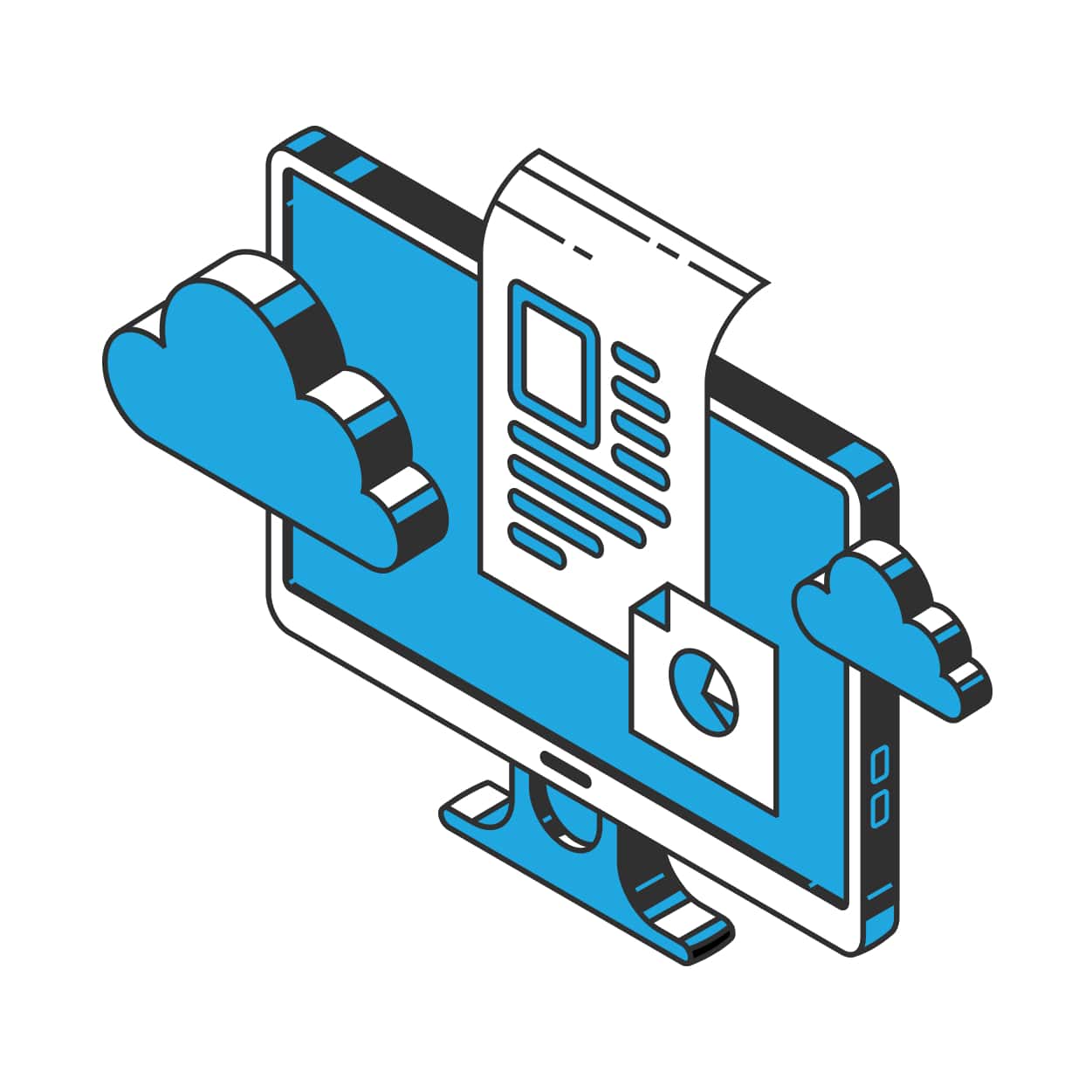 What’s With All the Go? 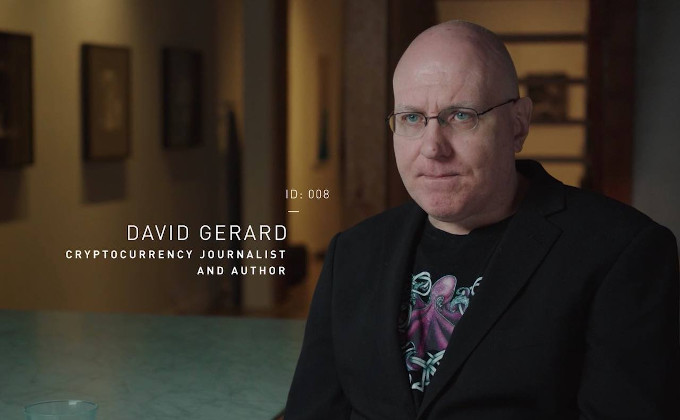