I've spoken to people recently who were unaware of some basic facts about Leverage Research 1.0; facts that are more-or-less "common knowledge" among people who spent time socially adjacent to Leverage, and are not particularly secret or surprising in Leverage-adjacent circles, but aren't attested publicly in one place anywhere.

Today, Geoff Anders and Leverage 2.0 are moving into the "Progress Studies" space, and seeking funding in this area (see: Geoff recently got a small grant from Emergent Ventures). This seems like an important time to contribute to common knowledge about Leverage 1.0.

You might conclude that I'm trying to discredit people who were involved, but that's not my aim here. My friends who were involved in Leverage 1.0 are people who I respect greatly. Rather, I just keep being surprised that people haven't heard certain specific, more-or-less legible facts about the past, that seem well-known or obvious to me, and that I feel should be taken into account when evaluating Leverage as a player in the current landscape. I would like to create here a publicly-linkable document containing these statements.

Members of Leverage 1.0 lived and worked in the same Leverage-run building, an apartment complex near Lake Merritt. (Living there was not required, but perhaps half the members did, and new members were particularly encouraged to.) 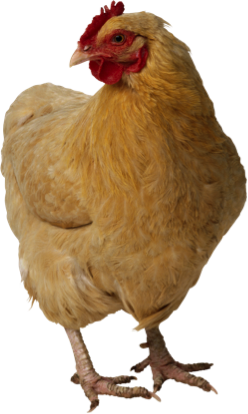 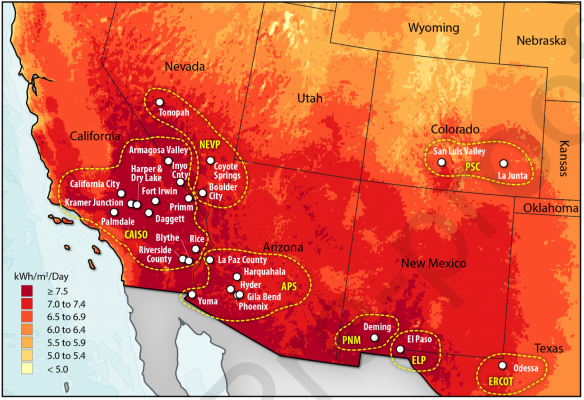 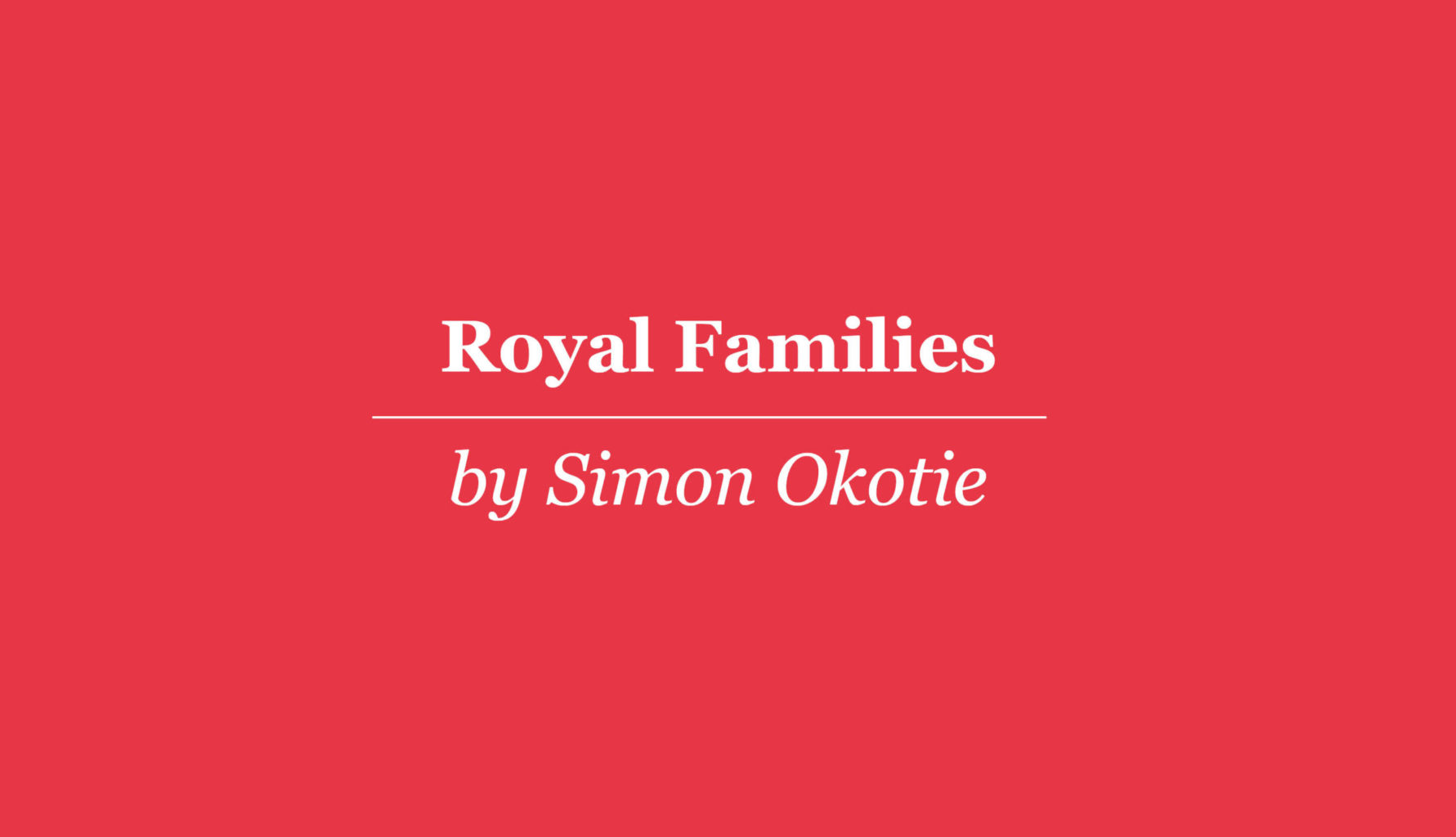 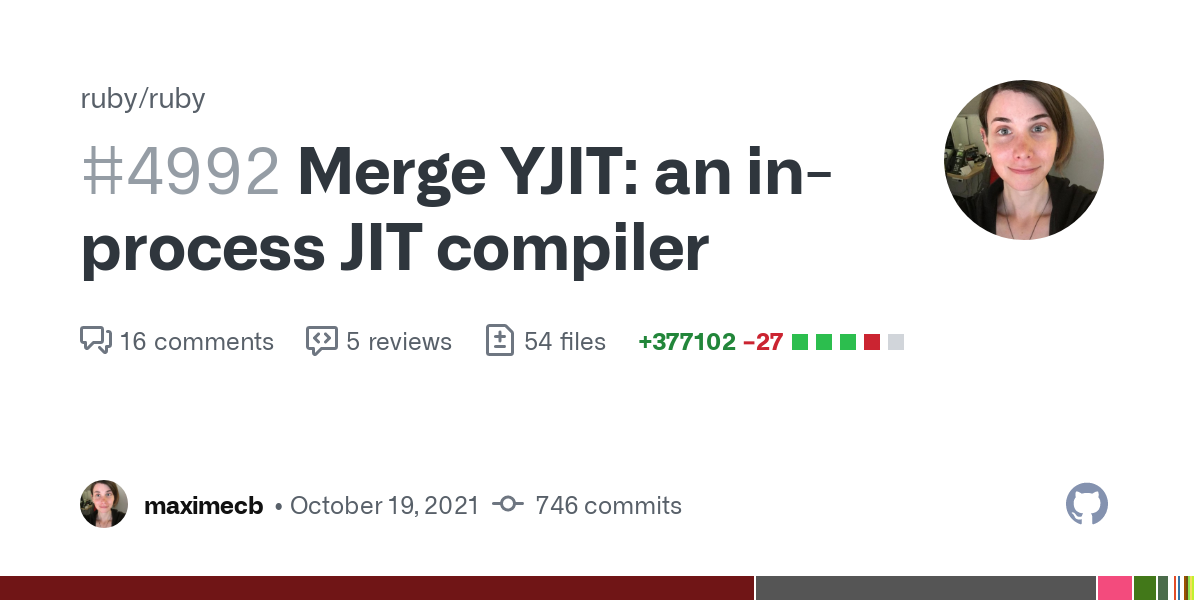