Mica is an opaque, dynamic material that incorporates theme and desktop wallpaper to paint the background of long-lived windows such as apps and settings. You can apply Mica to your application backdrop to delight users and create visual hierarchy, aiding productivity, by increasing clarity about which window is in focus. Mica is specifically designed for app performance as it only samples the desktop wallpaper once to create its visualization. Mica is available for UWP apps that use WinUI 2 and apps that use Windows App SDK 1.1 or later, while running on Windows 11 version 22000 or later.

Mica Alt is a variant of Mica, with stronger tinting of the user's desktop background color. You can apply Mica Alt to your app's backdrop to provide a deeper visual hierarchy than Mica, especially when creating an app with a tabbed title bar. Mica Alt is available for apps that use Windows App SDK 1.1 or later, while running on Windows 11 version 22000 or later. 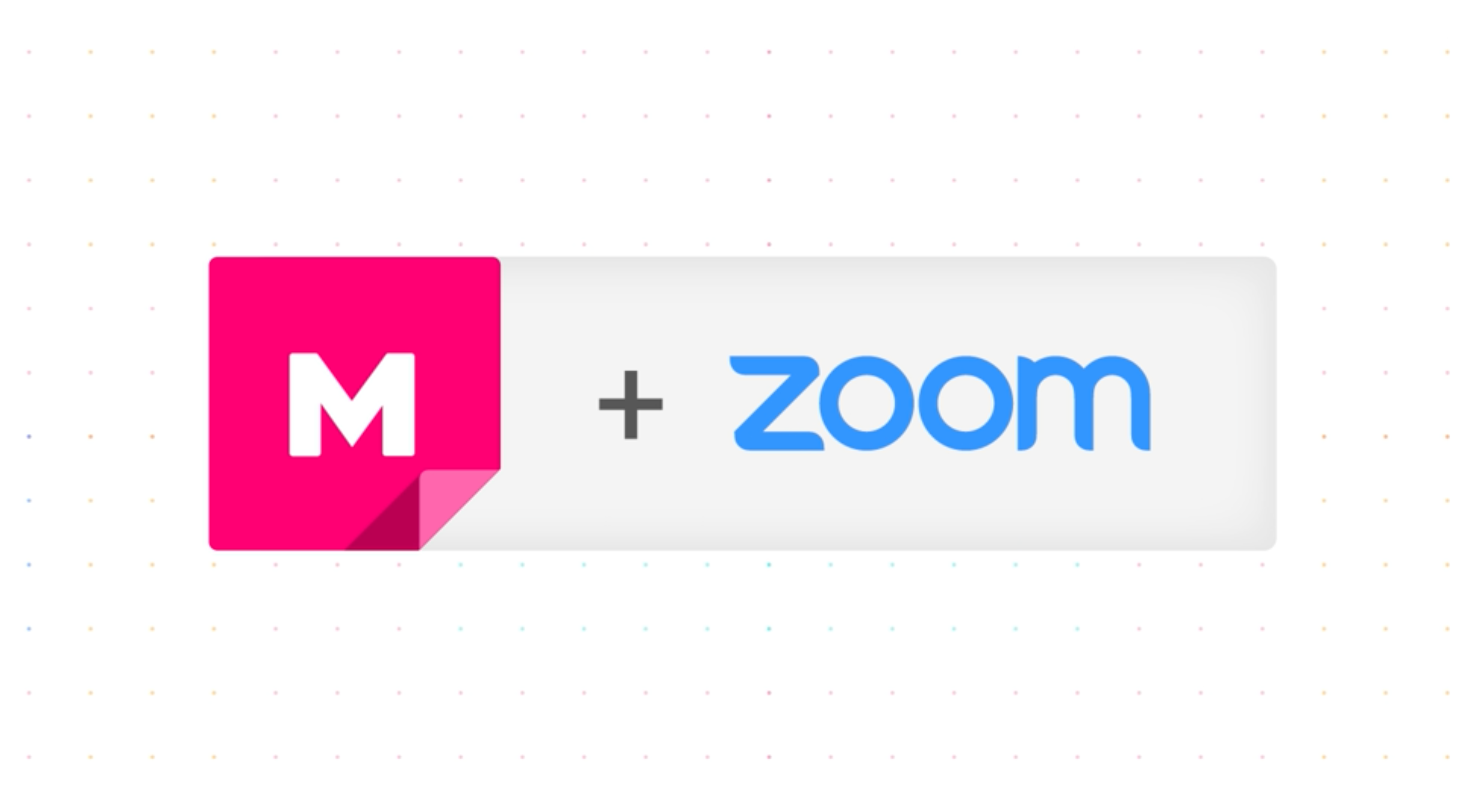