GNU BRE/ERE cheatsheet and differences between grep, sed and awk

grep and sed support BRE by default and enables ERE when -E option is used. awk supports only ERE. Assume ERE for descriptions in this post unless otherwise mentioned.

This post is intended as a reference for BRE/ERE flavor of regular expressions. For a more detailed explanation with examples and exercises, see these chapters from my ebooks:

grep also supports -w cli option. It is equivalent to (?<!\w)pattern(?!\w). The three different ways to specify word anchors are not exactly equivalent though, see Word boundary differences section from my book for details and examples. 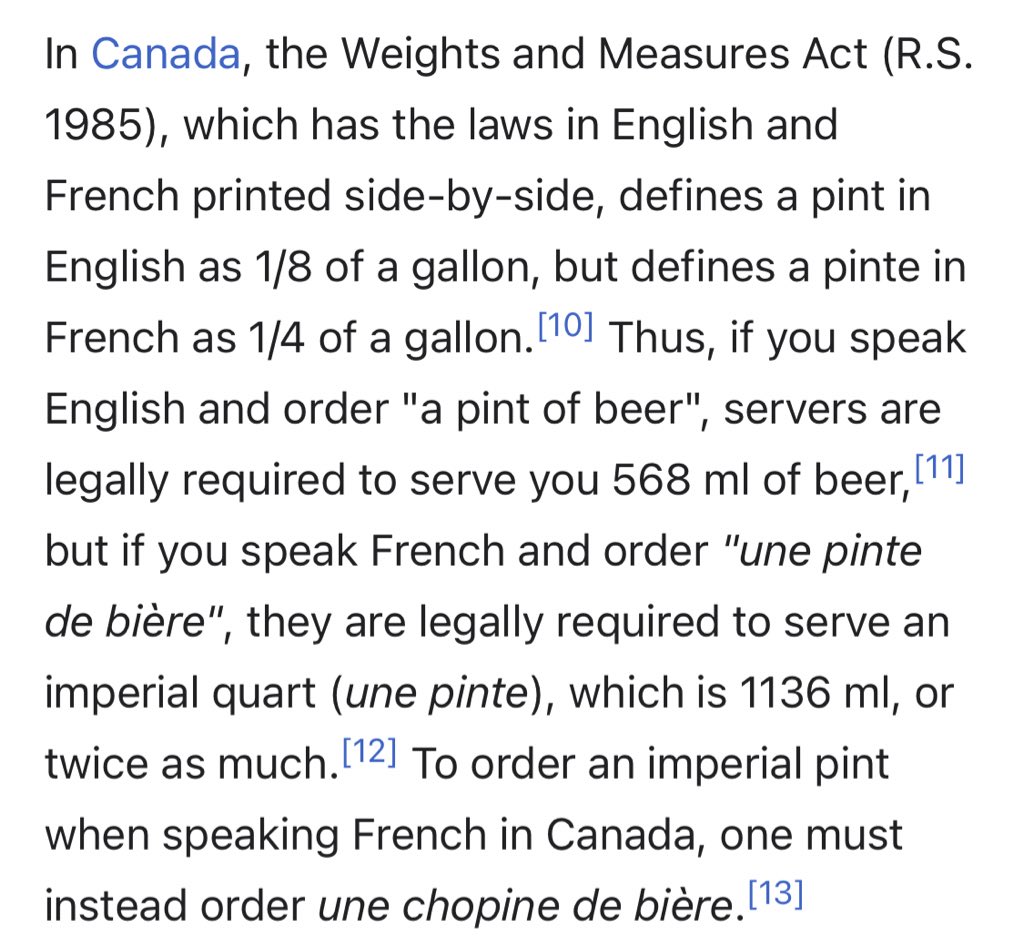 cron mom on Twitter: "OH NO Canadian pints differ depending on if you’re speaking English or French https://t.co/voVqzZnCqN… "

How to build and use DLLs on Windows

Regular Expression Matching Can Be Simple And Fast (but is slow in Java, Perl, PHP, Python, Ruby, ...) 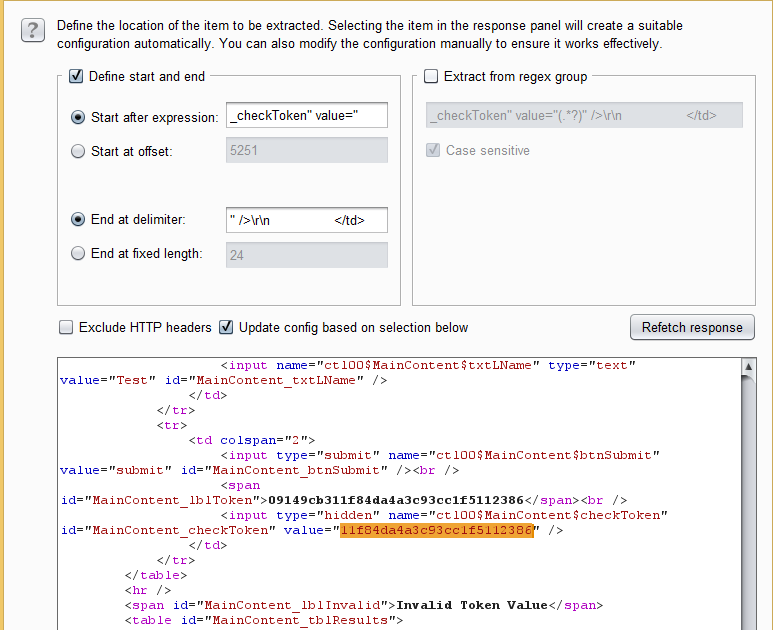 How to grep recursively through sub-directories on Linux