Valorant error 39: What causes the error code and how

Valorant is one of the hottest tactical first-person shooter games right now. The game released just over a month ago and has made significant gameplay improvements ever since. However, it is also plagued with several bugs and errors that players have been encountering since the game’s early release on beta. And while this is common for new game titles, the issues continue to exist even after the recent patch updates.

Some of the most frustrating issues involve the mysterious error messages that show up on the screen when players are attempting to log into the game or while they’re in the middle of a play session. Valorant error 39 is one such error that has been encountered by many players while trying to play the FPS game.

So, if you have come face-to-face with this error code, but you can’t seem to fix it, we’ll help you understand what the error code actually means and how you can resolve it.

The Valorant error 39 represents an issue with the server connectivity. Once you get this error code on your screen, it will also display a message stating that the game client has been faced with an error while connecting to the platform. However, the error code doesn’t provide any details around what exactly is the issue, and hence, it can be troubling. The primary reason behind this error code is that Valorant could be under maintenance or there may be some other server-related issue. What is Valorant Error 39 and how to possibly fix it? 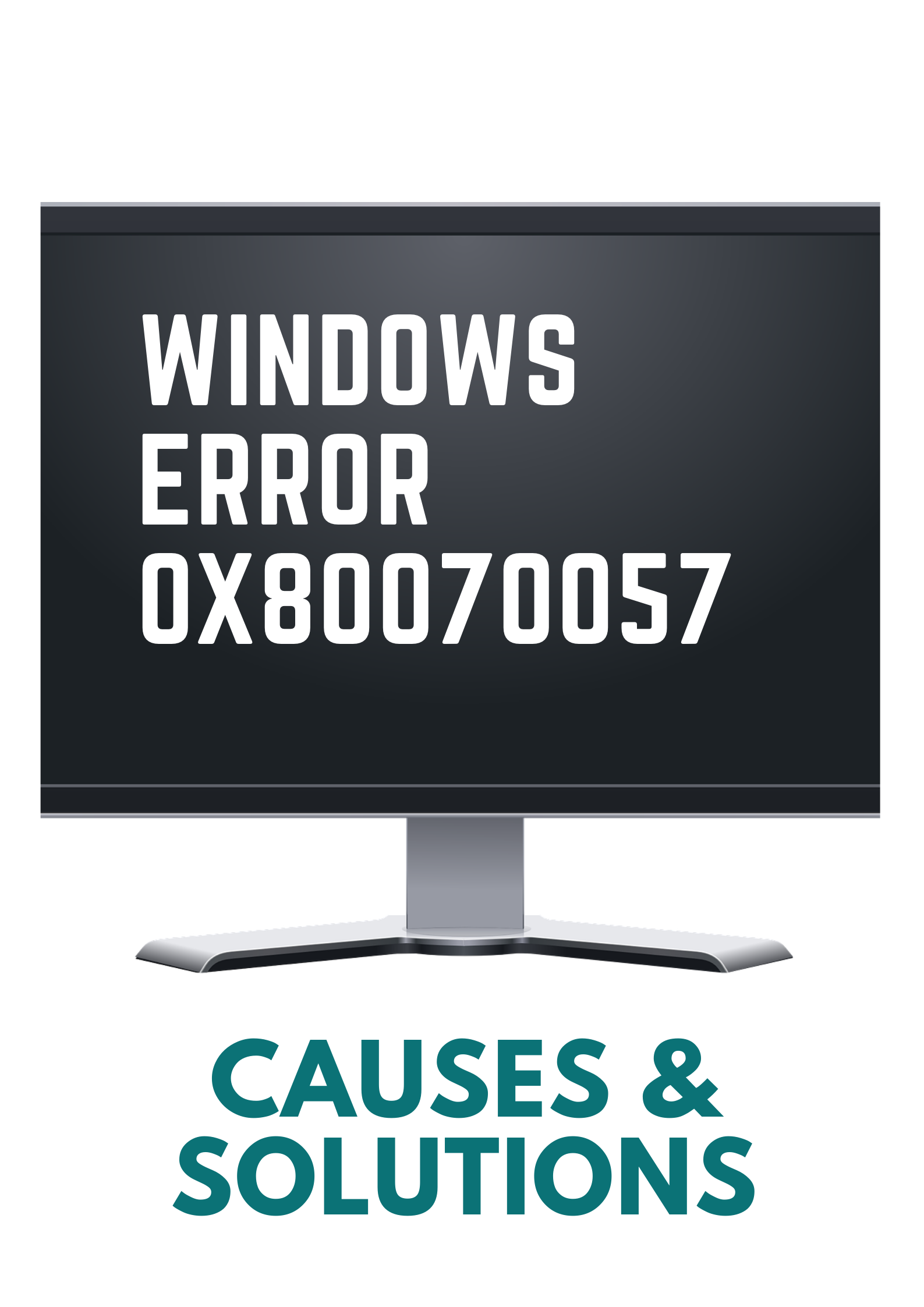 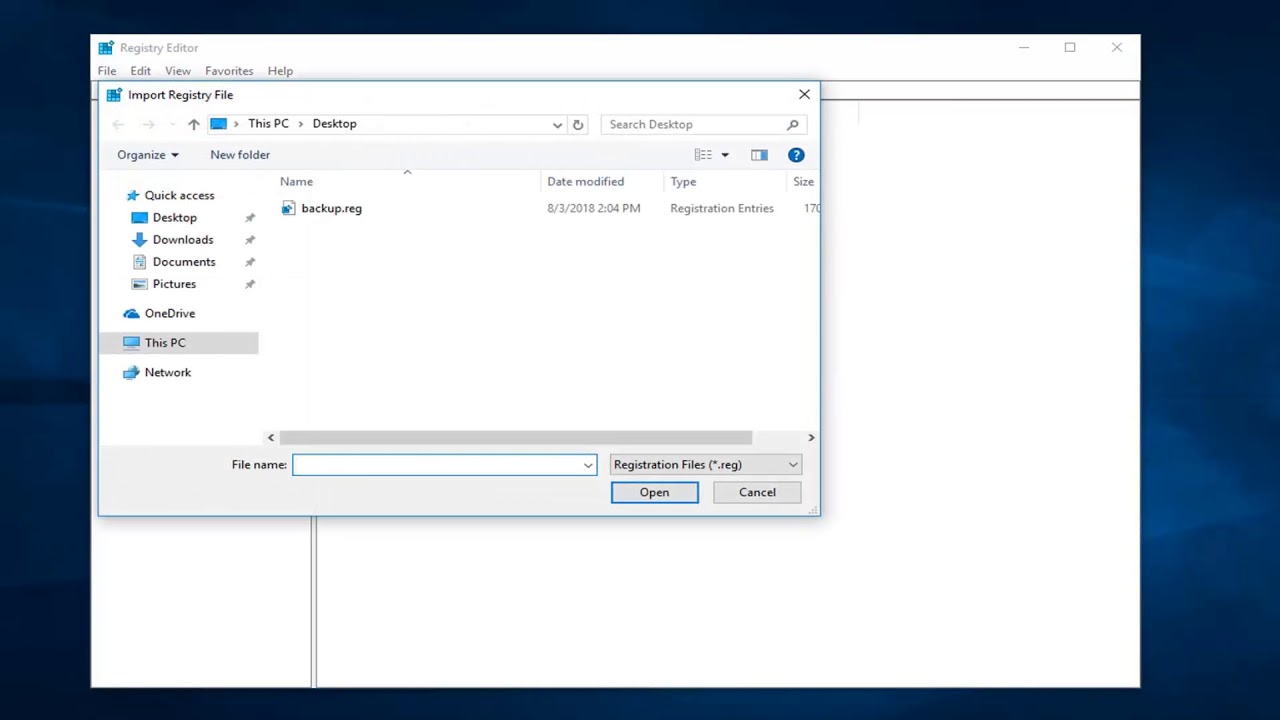