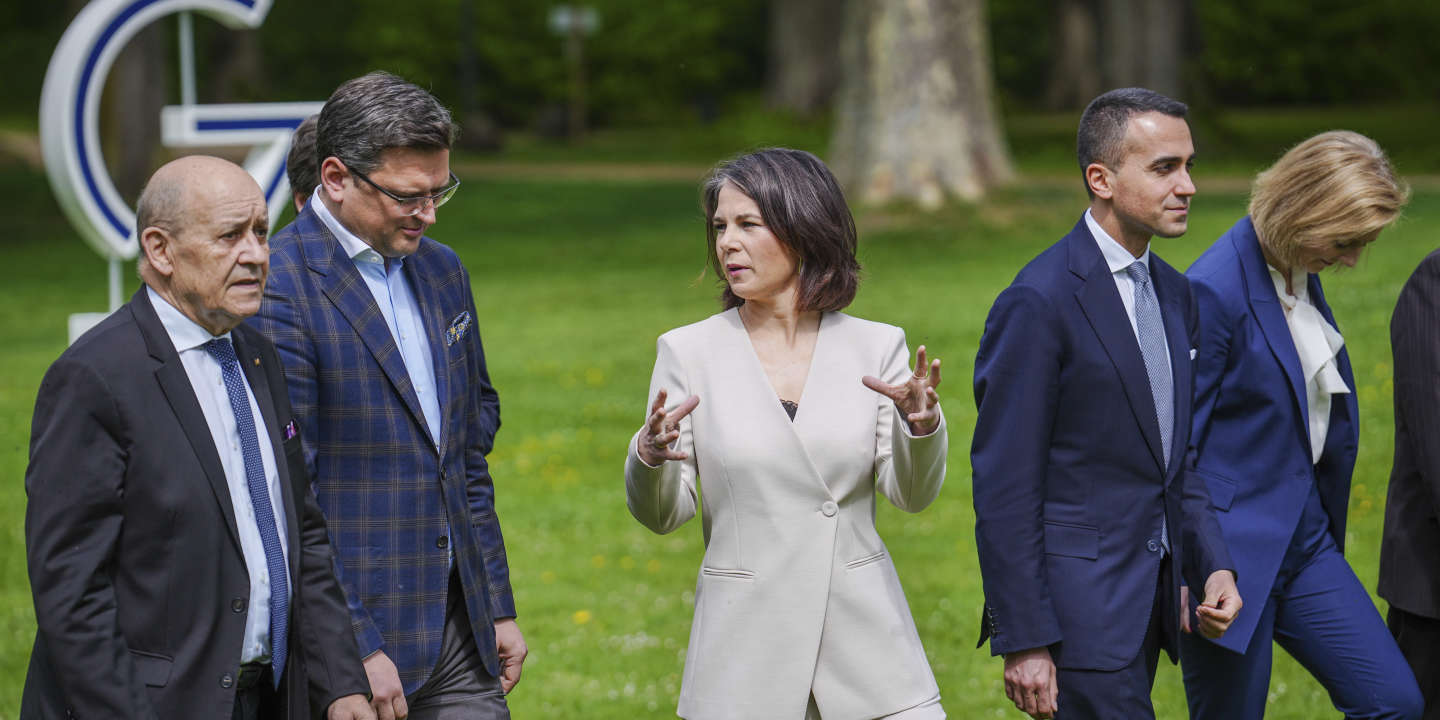 G7 calls on China not to help Russia, warns it will never recognize Russian conquests

The Group of Seven (G-7) leading economies warned on Saturday, May 14, that the war in Ukraine is stoking a global food and energy crisis that threatens poor countries, and urgent measures are needed to unblock stores of grain that Russia is preventing from leaving Ukraine. In a statement released at the end of a three-day meeting on Germany's Baltic Sea coast, the G-7 nations also called on China not to help Russia, including by undermining international sanctions or justifying Moscow's actions in Ukraine.

The G-7 asked Beijing to support the sovereignty and independence of Ukraine, and "not to assist Russia in its war of aggression." The group, which comprises Britain, Canada, France, Germany, Italy, Japan and the United States, also called on China "to desist from engaging in information manipulation, disinformation and other means to legitimize Russia's war of aggression against Ukraine."

"We will never recognise borders Russia has attempted to change by military aggression, and will uphold our engagement in the support of the sovereignty and territorial integrity of Ukraine, including Crimea, and all states," the foreign ministers said in their statement.