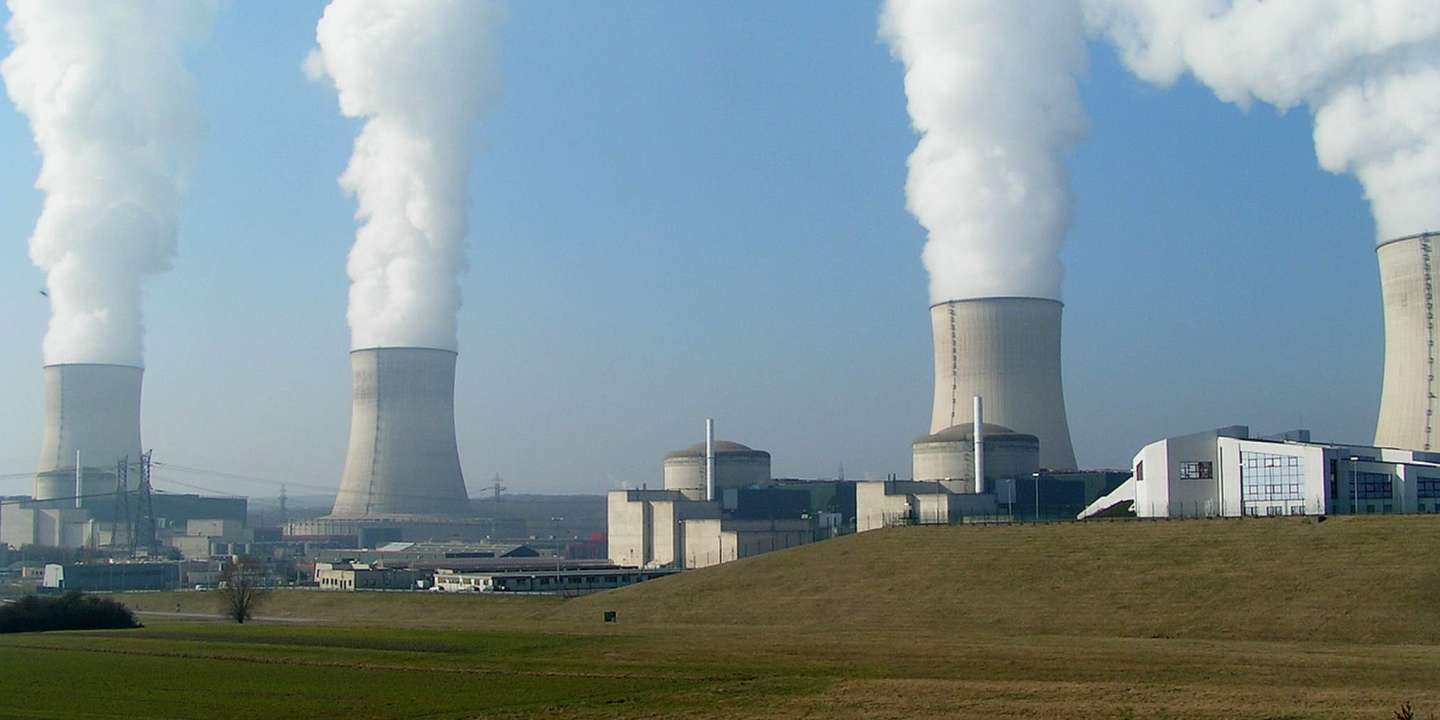 'Nuclear power is one of the most expensive energies, and it makes France dependent on Russia'

With a few exceptions, the current presentation of the nuclear issue in the media and in public discourse is part of a movement that is, unfortunately, gaining momentum. The movement is that of the alternative truth, which Vladimir Putin, Donald Trump, and a few others hold close to. One of the unfortunate consequences of this is that it tells a completely false story, applying the famous saying: "The bigger, the better."

One can be a supporter of nuclear power, because of the absolute priority given to the fight against climate change, while arguing that renewable energies will never provide a sufficient amount of electricity. This is becoming less and less true, but it is a proposal that can be accepted. On the other hand, on account of hearing false truths, the French are now convinced of what is nonsense:

"Nuclear power is the cheapest." This is not true. While France did indeed enjoy cheap energy for many years, thanks to nuclear power paid for by the French, nuclear power is now one of the most expensive types of energy. Energy policy expert Amory Lovins, in an interview given to Le Monde on October 31, said: "Analysts at Bloomberg New Energy Finance say a new nuclear kilowatt-hour costs five to 13 times more than a new solar or wind kilowatt-hour."