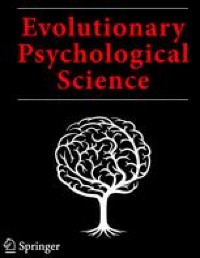 Women’s Sensitivity to Men’s Past Relationships: Reliable Information Use for Mate-Choice Copying in Humans

The participants were predominantly under 22 years old (73%). All data obtained was used, and no participant was excluded because of their age.