Unless you've been living under a rock, you’ve probably noticed the recent proliferation of striking headlines about revolutionary developments in quantum science and technology, amazing recent successes of world-changing quantum startups, and huge government and private investment in quantum computing to capitalize on the imminent second quantum revolution. Being a bit familiar with quantum physics and having recently spent some time trying to understand how the new “quantum industry” operates, I am getting more and more concerned that this recent quantum computing (QC) commotion is a self-perpetuating “intellectual” Ponzi scheme, a bubble, which may sooner or later crash and take legitimate research and innovation efforts down with it. To be sure there are gems in this "quantum technology space," but they are far and few between. Most ventures are questionable at best and are kept afloat by a huge & growing influx of funding, which is not based on any rational thinking or reasonable expectations.

It appears that the US government is pouring money into "quantum" because China seems to be doing the same. China is doing it presumably to compete with the US and EU, all racing to build a QC. The same "logic" probably applies to the major Big Tech companies (company G does it because company M does it and vice versa). Certain deeptech VCs want "quantum" in their portfolio not so much because they believe it will actually work (whatever "work" even means in this context), but to spice up their portfolio with cutting edge quantum stuff. It is often a purely PR move to lure unsuspecting investors, who have no idea what's going on, but don't want to miss out on the world-changing QC efforts. 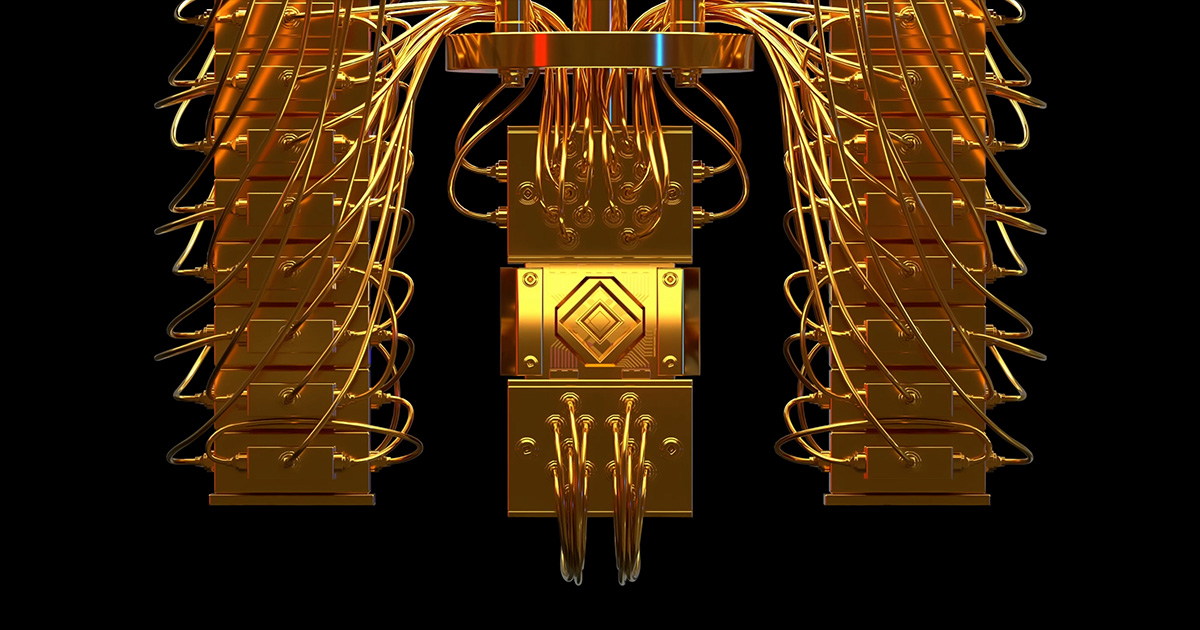 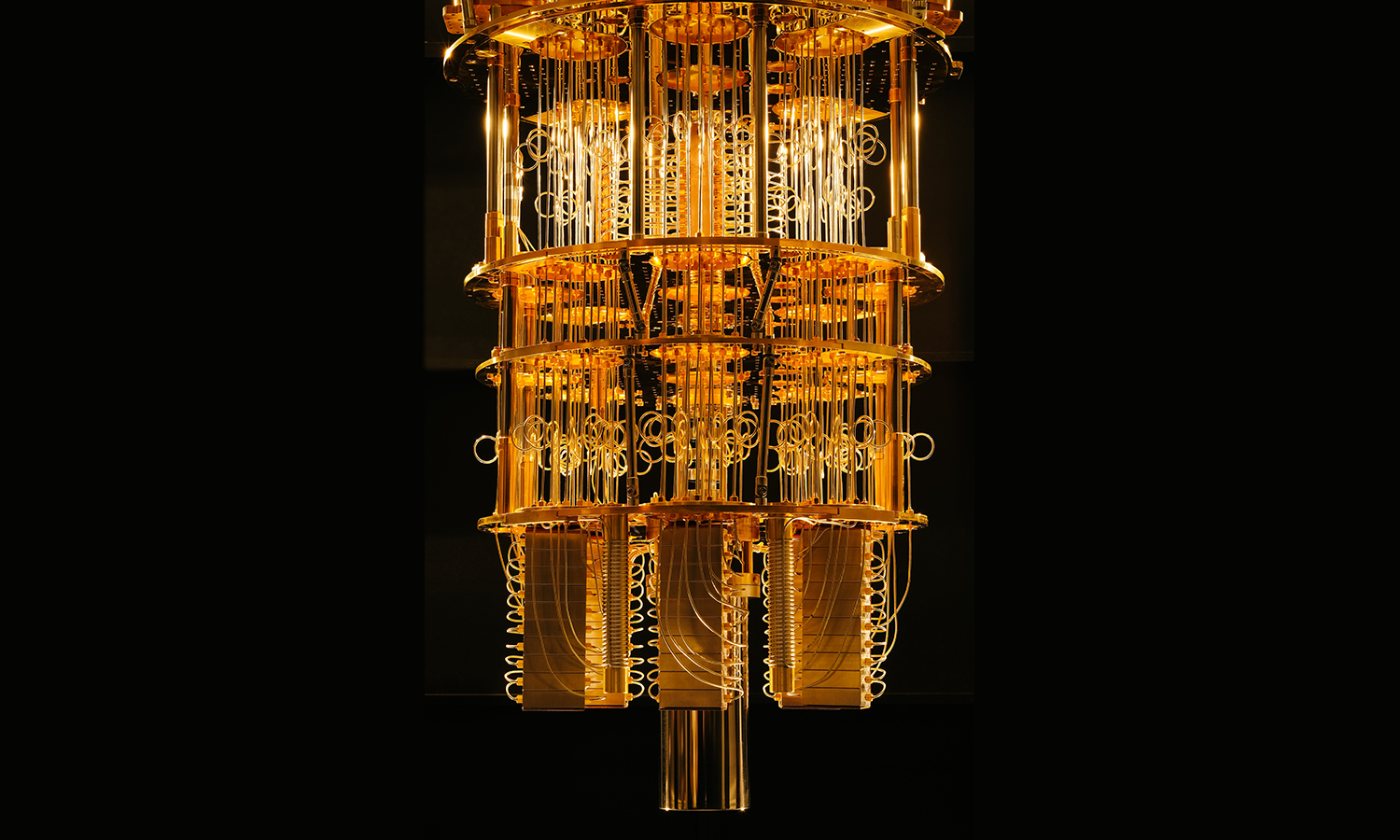 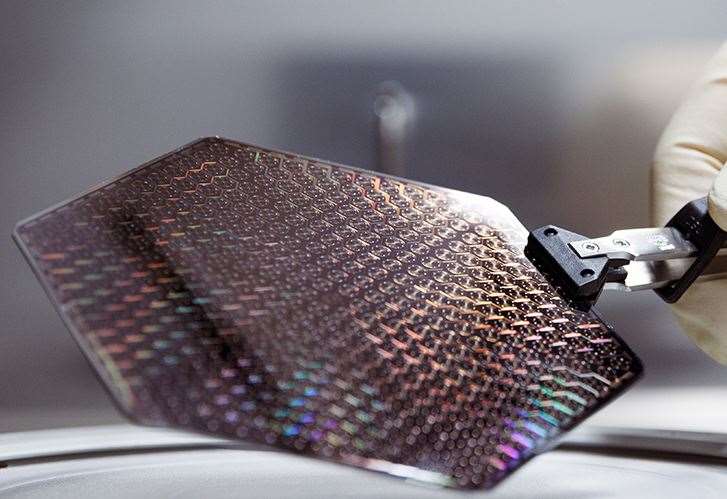 Quantum Computing on a Chip: Brace for the Revolution 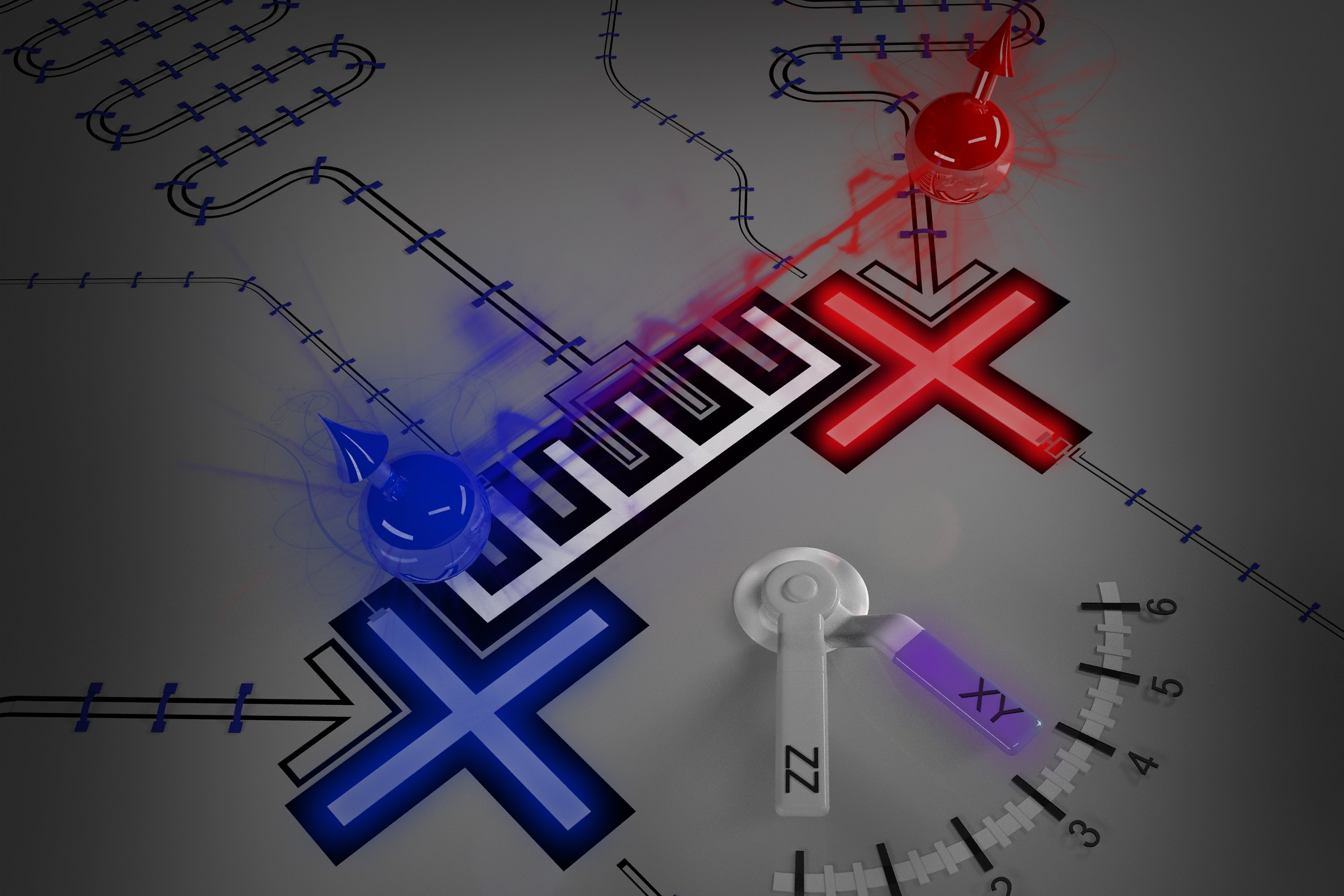 Shtetl-Optimized » Blog Archive » QC ethics and hype: the call is coming from inside the house