Reducing Inflation Will Come at a Great Cost: Stagflation

For me, hearing supposed “experts” talk about what’s now happening in the markets and economy is like listening to nails scratch against a chalkboard because they are typically saying incorrect things in an erudite rather than commonsense way. Markets and economic movements are driven by much simpler and more commonsense linkages than most people articulate. I tried to describe the most important of these in my 30-minute animated video “How the Economic Machine Works" and I tried to lay out for you how I saw the paradigm shifting over the last 18 months in “The Changing World Order: The New Paradigm," which have more of the specifics than I will cover here. Here, I just want to talk about fighting inflation and what’s happening pertaining to it.

More specifically, I now hear it commonly said that inflation is the big problem so the Fed needs to tighten to fight inflation, which will make things good again once it gets inflation under control. I believe this is both naïve and inconsistent with how the economic machine works. That’s because that view only focuses on inflation as the problem and it sees Fed tightening as a low-cost action that will make things better when inflation goes away, but it’s not like that. The facts are that: 1) prices rise when the amount of spending increases by more than the quantities of goods and services sold increase and 2) the way central banks fight inflation is by taking money and credit away from people and companies to reduce their spending. They also take buying power away by raising interest rates, which increases the amount of money that has to go toward paying interest and decreases the amount of money that goes toward spending. Raising interest rates also lowers spending because it lowers the value of investment assets because of the “present value effect” (which I won’t get into because it would be too much of a digression), which further lowers buying power. My main point is that while tightening reduces inflation because it results in people spending less, it doesn’t make things better because it takes buying power away. It just shifts some of the squeezing of people via inflation to squeezing them via giving them less buying power. [1] 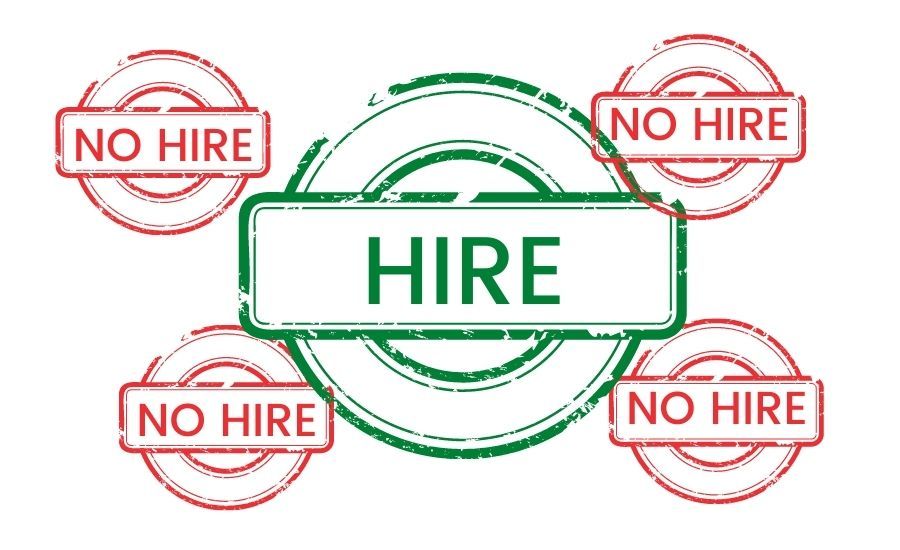