What Kind of Personality Type Was Truman Capote?

It was an unseasonably cool day in August 1949 when a local construction firm picked up the Sigma Phi Epsilon house at 2395 Piedmont Avenue in Berkeley, California, and put it down less than half a mile away in a vacant lot at 2240 Piedmont. There it was to serve as the headquarters for IPAR—Berkeley’s new Institute of Personality Assessment and Research. The move, which cost the university $34,500, was not altogether successful. As the building crawled down Piedmont Avenue, the stucco cracked, the plaster buckled and peeled, and when the house finally came to rest on its new foundations, the moldings collapsed into the street. But when the institute’s director, Dr. Donald MacKinnon, stepped through the dust and around the debris to open the door to 2240 for the first time, he believed he could see the future of personality testing with greater clarity than ever before.

It was a bright future, aglow with stars and celebrities. To catch a glimpse of the people who MacKinnon and his staff ushered through the door of 2240 was to catch a glimpse of fame, fortune, and creative genius. Creativity was what interested MacKinnon the most. He had spent the last two years at OSS Station S matching spies to the missions that best suited their personalities, but now he wanted to do something even more exceptional. He wanted to plumb the depths of individuals who possessed a singularly imaginative and inimitable vision of reality, those who could divine, amidst the anger and anxiety of the nuclear threat, the possibility of restoring love, harmony, happiness, and beauty to the world. He believed it was the creative types who would save the world from the fascistic group-think that Theodor Adorno had warned against in The Authoritarian Personality.

Why are people suckers for the Myers-Briggs, Zodiac signs, and other phony personality tests?

Should You Trust the Myers-Briggs Personality Test? 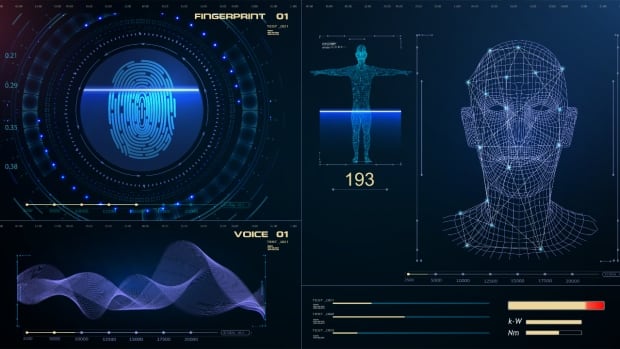 Could face and voice recognition become the new 'phrenology'? 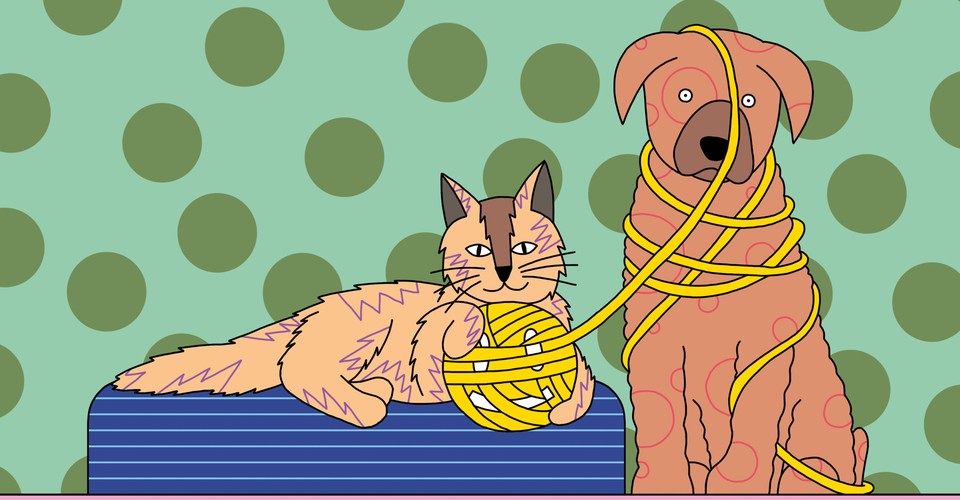 What Introverts and Extroverts Can Learn From Each Other

Improving Language Model Behavior by Training on a Curated Dataset