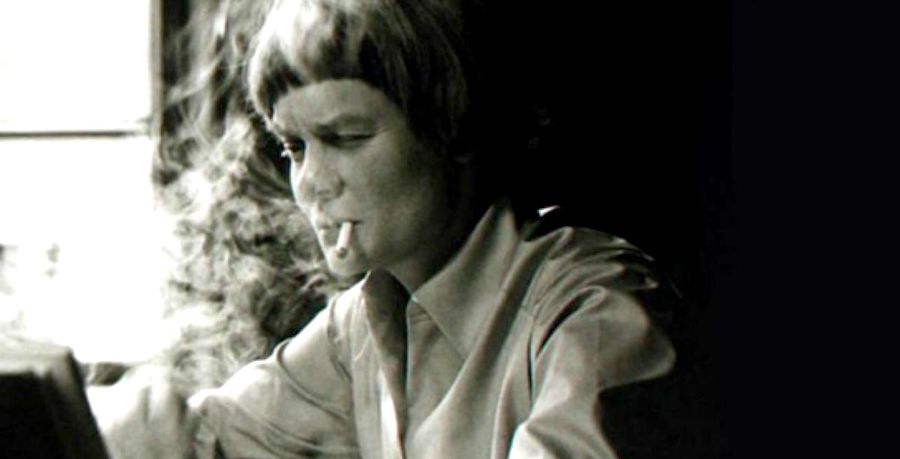 As WWII entered its final year, Iris Murdoch and her best-friend Philippa Bosanquet (or Pip, as she was to Iris), were in the middle of a “quadrilateral tale” that, Iris reflected, “would make rather a good psychological novel.” The pair had met at Oxford University in 1942, in the final year of their degrees, and after graduating both were sent to London by the War Office.

Now they were living together in a single-roomed whitewashed attic flat above a warehouse in London’s Westminster. They were regularly forced to take shelter in the bath as German “doodlebugs” fell from the skies. The cause of the love-drama had been Iris. She had switched her affections from Michael Foot—a dashing intelligence officer—to Tommy Balogh—a Hungarian economist emigre.

Murdoch seeks to remove editorial independence rules at the Times