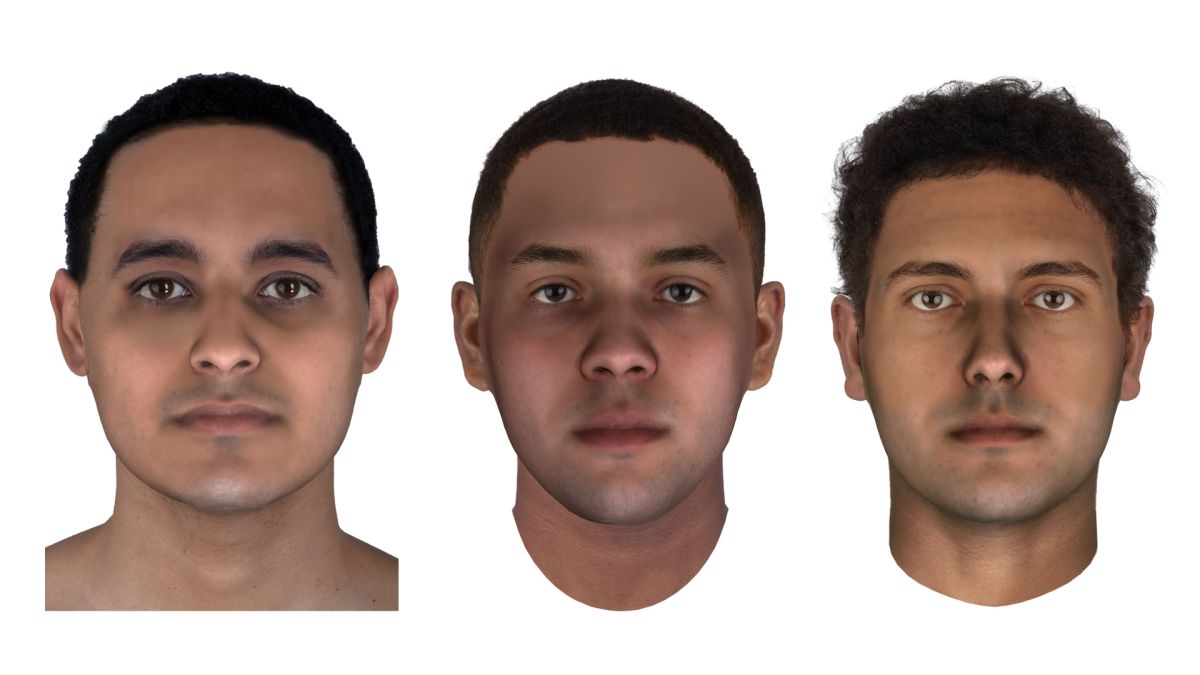 The faces of three men who lived in ancient Egypt more than 2,000 years ago have been brought back to life. Digital reconstructions depict the men at age 25, based on DNA data extracted from their mummified remains.

The mummies came from Abusir el-Meleq, an ancient Egyptian city on a floodplain to the south of Cairo, and they were buried between 1380 B.C. and A.D. 425. Scientists at the Max Planck Institute for the Science of Human History in Tübingen, Germany, sequenced the mummies' DNA in 2017; it was the first successful reconstruction of an ancient Egyptian mummy's genome, Live Science reported at the time.

And now, researchers at Parabon NanoLabs, a DNA technology company in Reston, Virginia, have used that genetic data to create 3D models of the mummies' faces through a process called forensic DNA phenotyping, which uses genetic analysis to predict the shape of facial features and other aspects of a person's physical appearance.

"This is the first time comprehensive DNA phenotyping has been performed on human DNA of this age," Parabon representatives said in a statement. Parabon revealed the mummies' faces on Sept. 15 at the 32nd International Symposium on Human Identification in Orlando, Florida.