Only users who have verified their identity and title may play in Lichess Titled Arenas. They are not, however, required to identify themselves to the public, and if asked, Lichess will dutifully keep their identity secret, regardless of its effect on winner-announcing blog posts. Revealing a user's identity who hasn't consented to it is not only highly unethical, but a serious crime in Europe.

Saturday's Chess960 Titled Arena was won by anonymous GM Grey_parrot. In second was anonymous GM FeegLood and in third was anonymous GM neslraCsungaM77. I will somehow write this entire blog post, whose goal is to announce the winner's name without announcing a single name.

This may beg the question of why Lichess doesn't require Titled Arena participants to identify themselves. It's a reasonable question, and one that Lichess may one day answer by simply doing it. There is a downside to the idea, the Titled Arena is routinely populated with extremely strong anonymous GMs who might not play if required to identify. Who would a mandatory identification policy benefit? Certainly not the anonymous players. Titled Arenas are, of course, also for spectators whose experience might be improved by knowing who is playing.

Please leave your comments on this issue in the forum post below. Per Lichess Chat tradition, random people are also encouraged to confidently identify the players based on nothing more than having heard another random person say it somewhere. Get creative! Don't limit yourself to current GMs! Maybe one of them is a resurrected clone of Capablanca come to claim revenge against an anonymous Alekhine clone! A rumor without a leg to stand on will always find some other way to get around. 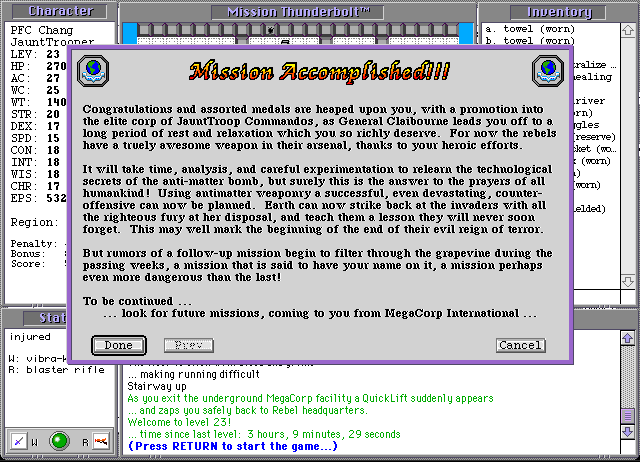 The CRPG Addict: Mission: Thunderbolt: Won! (with Summary and Rating)

Peter Yang on Twitter: "I'm often asked how a big company might crush a startup. Well it's quite simple really, but few know the process:" 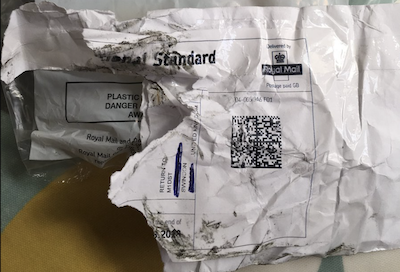 Your E-Mail Validation Logic is Wrong 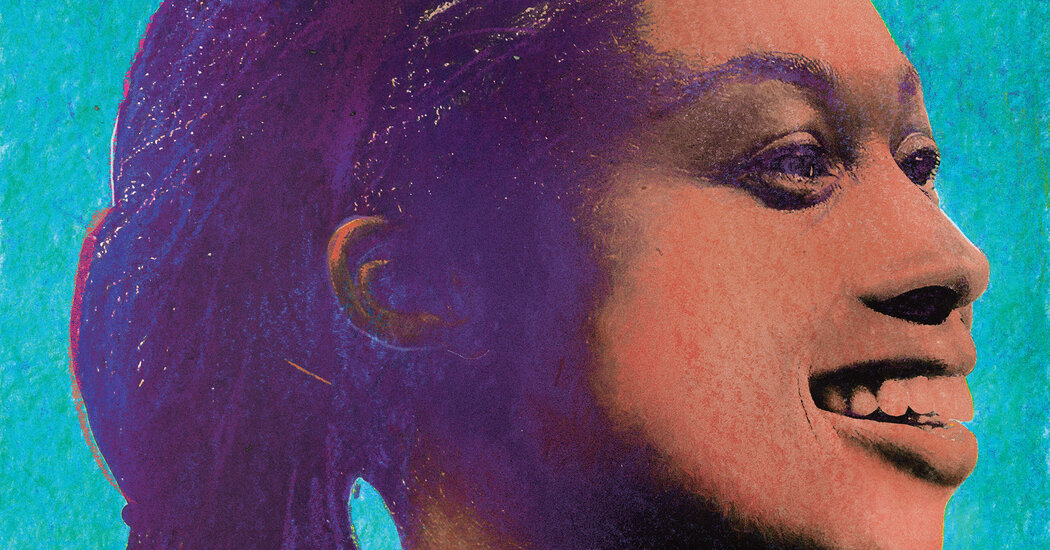 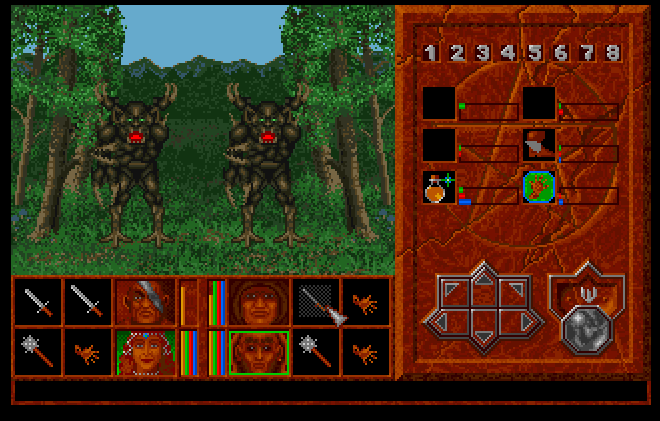 The CRPG Addict: Abandoned Places 2: A Small World After All