Almost 11 years after opening its first bricks and mortar retail store, Microsoft had 83 stores around the world at the start of this year.

According to The Verge, Microsoft had planned to close its retail stores sometime in 2021. But the global COVID-19 pandemic seems to have prompted the company to accelerate its plans.

Microsoft already closed its physical stores in March in response to the pandemic. And the company has yet to re-open any of those locations. Now it looks like they’ll stay closed… although Microsoft says it plans to convert four locations to “Microsoft Experience Centers.” Once that change is made, folks in New York, London, Sydney, and Redmond will be able to visit to see the latest technologies from Microsoft, but those spots won’t be retail stores anymore.

Microsoft says it will take a $450 million loss due to the closing of its stores. But the company does not plan to layoff its retail workers. Microsoft has continued paying its staff during the pandemic, while those employees have taken on new customer support and education roles such as providing training for Microsoft 365 and Microsoft Teams users, among other things. 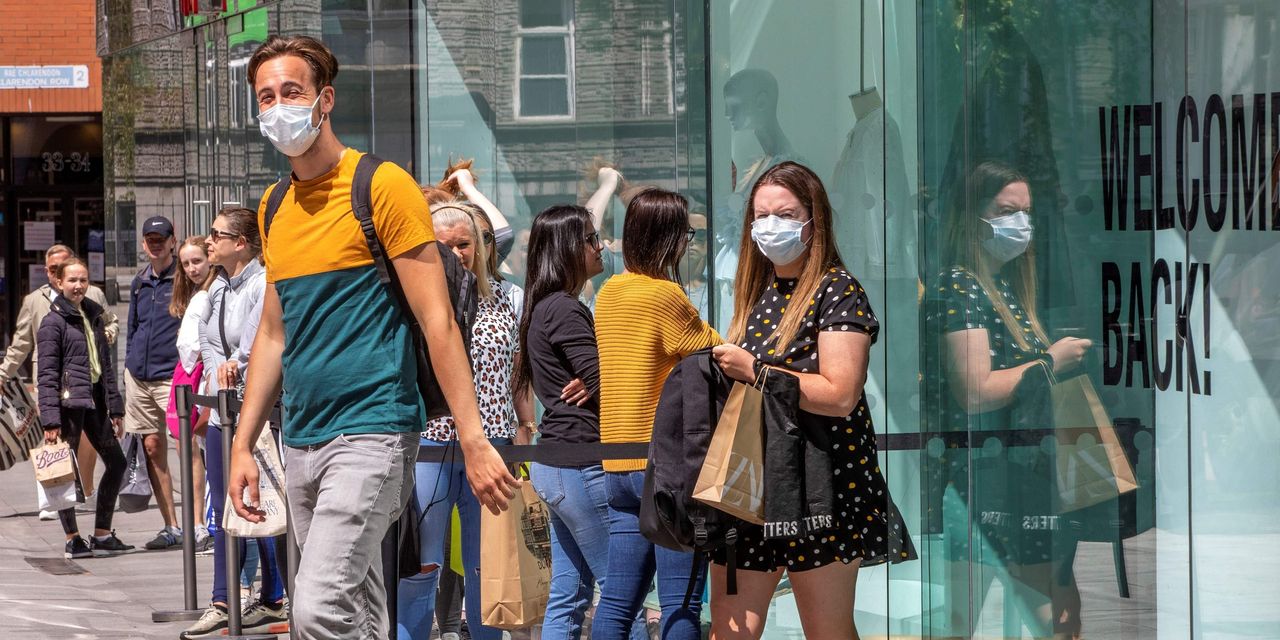