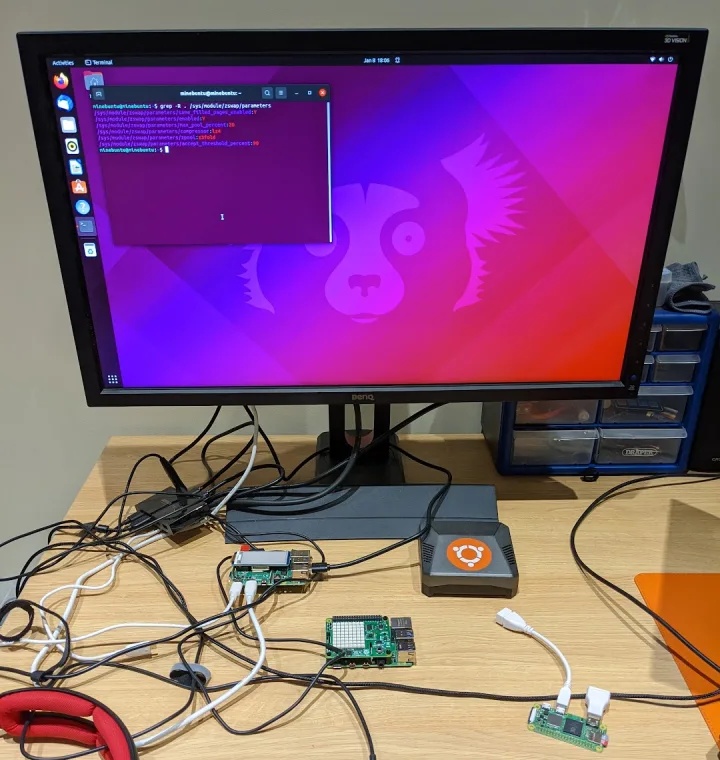 Now the developers of Ubuntu say the next release of their desktop operating system should be able to run on Raspberry Pi hardware with as little as 2GB of RAM.

In a blog post, developers say that one of the goals for the upcoming Ubuntu 22.04 LTS release, due out in April, is “targeting a viable Desktop experience on Raspberry Pi 4 2GB models,” which typically sell for $45, which makes them about $10 cheaper than models with 4GB of RAM.

They’ll do that by using a Linux kernel feature called zswap, which compresses data stored in RAM before moving it to an SD card or other storage space designated for use as swap memory… and which can quickly check to see if you still actually need to actually move those files to swap memory after they’ve been compressed or if they’ll take up less space and run more quickly if they remain in RAM.