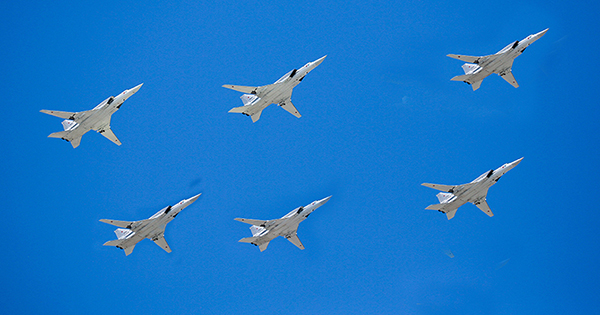 A third nuclear age may be dawning in Ukraine

The first nuclear age was marked by deterrence, the second by hopes that nuclear weapons might be eliminated. The war in Ukraine may herald a third nuclear age, much more dangerous and uncertain than what came before.

O n 11 March, President Joe Biden sharply rejected politicians’ and experts’ calls for the United States to get more directly involved in the Ukraine war, ruling out direct conflict with Russia: ‘The idea that we’re going to send in offensive equipment and have planes and tanks and trains going in with American pilots and American crews — just understand ... that’s called World War III’ (1) . He nonetheless accepted war was possible if the Russian offensive spread to the territory of a NATO member state.

Thus a distinction was established between NATO’s territory (inviolable) and the territory of Ukraine, which falls into a unique geostrategic category: according to the US, maintaining this distinction will require an accurate understanding of the balance of power between the belligerents on the ground, strict control of the degree of operational involvement of Ukraine’s declared supporters (especially concerning the nature of arms transfers to Ukraine) and, above all, continual reassessment of the limits of Russia’s determination — all with a view to leaving room for a negotiated way out acceptable to both Russia and Ukraine.