A Tik Tok user with the username “James Galante” posted a video 5 days ago with the caption “Let's all get rich”. The viral video is asking everyone at TikTok to buy Dogecoin to raise its price to $ 1. An unreal, almost surreal goal.

Although Dogecoin is treated as a meme currency, it has survived the worst, such as the bear market. However, Dogecoin appears to not only have survived, but is also thriving and is among the top 40 cryptocurrencies. 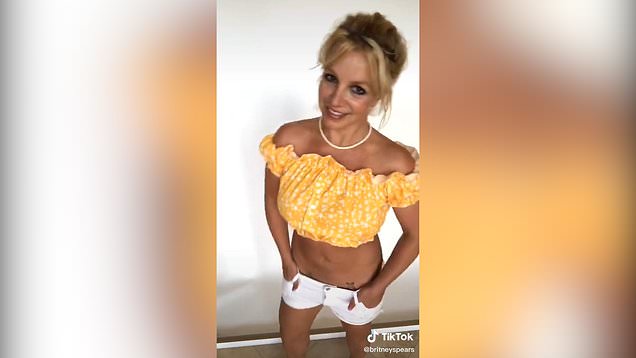