Maybe you’ve wondered why I haven’t written my usual post-WWDC article sharing my observations about the keynote. Well, once again my main job absorbed most of my time and energies. But also, frankly, there hasn’t been anything extraordinarily good worth scrambling to write down.

Don’t get me wrong, plenty of nice things have been introduced at WWDC 2021 across all Apple platforms, but overall it felt like going to a nice restaurant serving you decent food. Did you eat well? You’d say yes. Did you eat so well it’s worth leaving a lengthy review online? Not really.

I will write something about WWDC, if I find an interesting-enough angle that’s worth writing about three or four weeks after the event.

The dessert is the Mac, of course, and in calling it a dessert I’m trying to give a respectable, polite label to something that was left for last. Deal with it, I’m still a Mac user first, the Mac platform is still the one I care most, so I’m giving it precedence over everything else.

There has been a wave of pieces written in recent times by pundits who now say that those who believed Apple did not really care about the Mac were wrong. Look, the new Apple Silicon chips! Look, new hardware updates! Even redesigned Macs! Whoa, crazy stuff indeed. 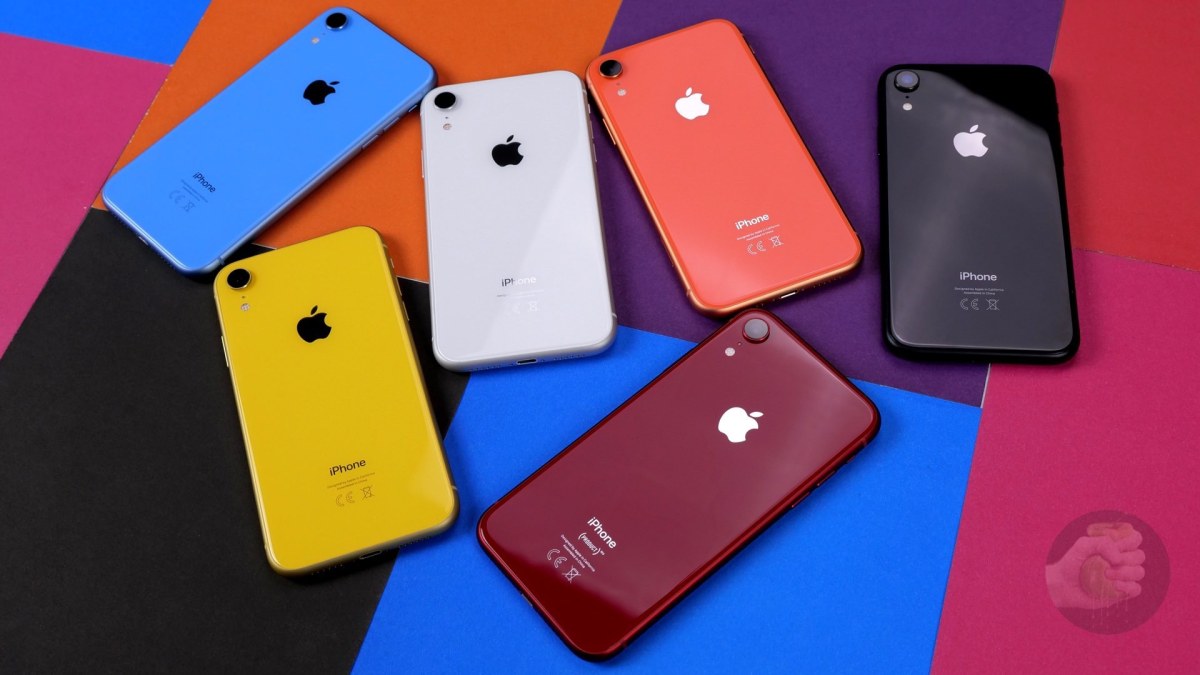