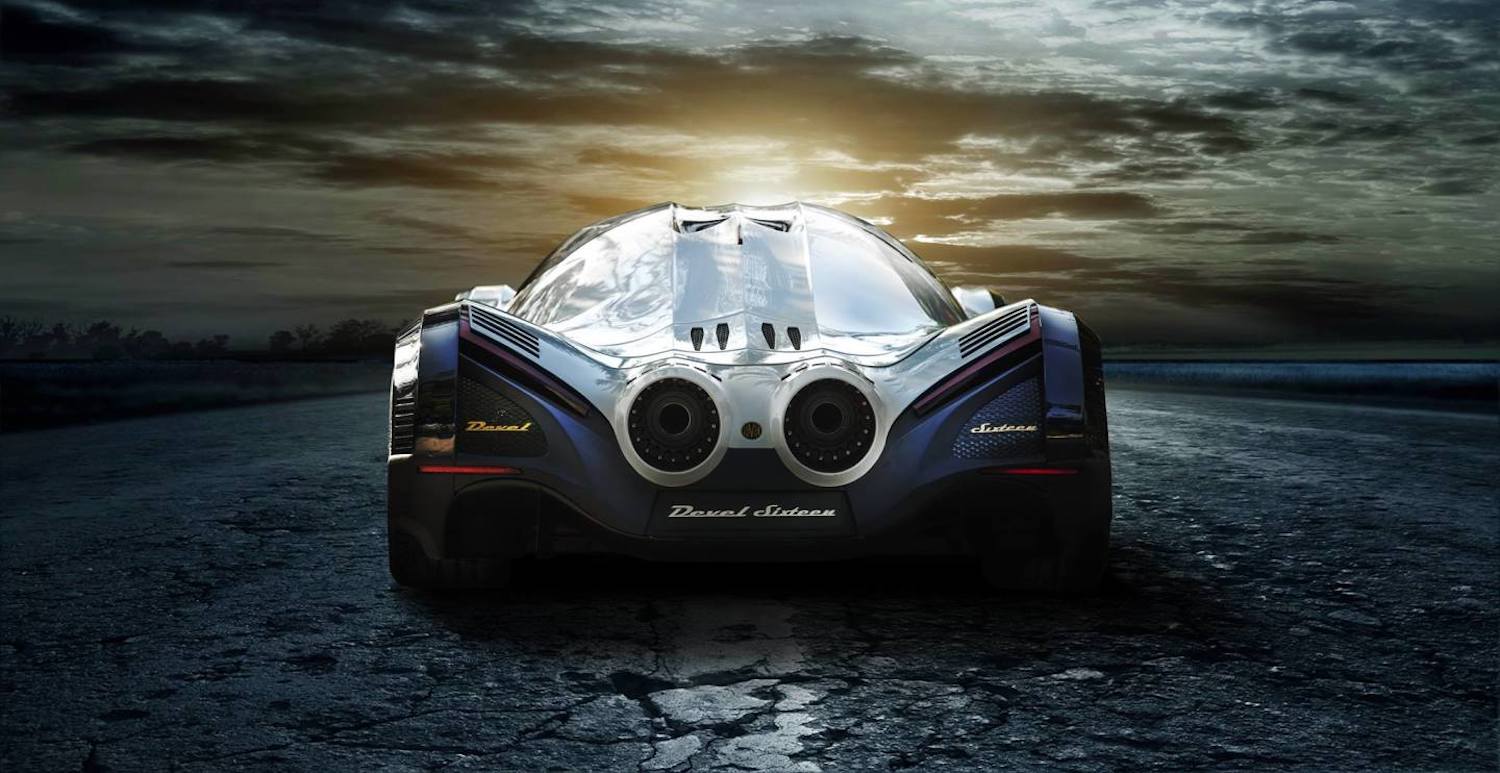 The Devel Sixteen is beyond anything we have ever seen. Sure, the Aston Martin V12 Speedster is wild, and the Bugatti Chiron Pur Sport is banana, but those cars still live on this planet. The Devel sixteen does not. For one, it has 5,000 horsepower… For two, its first promotional video is one of the goofiest and low-quality things we have seen in a long time. For something so monumental to be showcased in such a way is a bit perplexing. However, if the car performs half as well as it looks and its fire-breathing powerplant should, then who cares about the goofy video?

As most of us know at this point, the UAE and Dubai, in particular, is the world’s capital for overabundance and shockingly opulent spending. So, it would stand to reason that hungry capitalists would flock to this market and make the most over-the-top versions of anything they could.