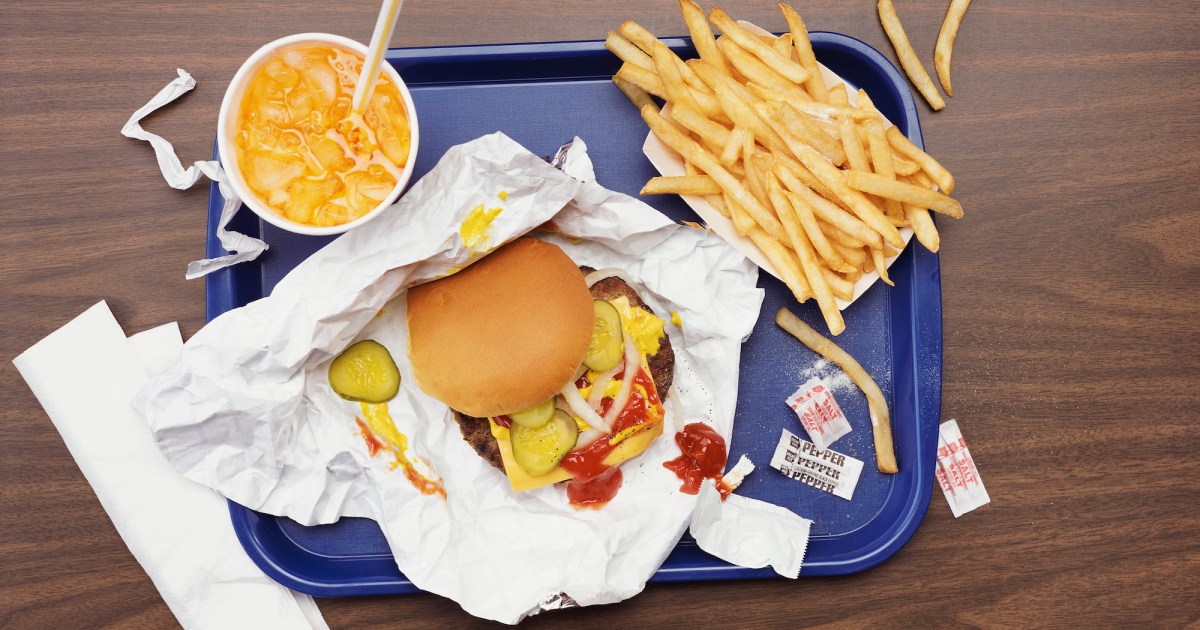 For Every $1 We Spend on Food, We Rack Up $2 in Public-Health and Environmental Damage

For about $7—less than an hour’s minimum wage—McDonald’s will dish up 1080 calories in the form of a Big Mac, some fries, and a soda. Taco Bell offers an even more enticing proposition: Its beef-laden “Grande Crunchwrap Meal” delivers 1290 calories for just $5. For years, critics of the US food system—Eric Schlosser, Michael Pollan, Raj Patel, Leah Penniman, Frances Moore and Anna Lappé, Marion Nestle, others—have warned that such deals are actually no bargain when you add in the hidden costs. Those include poverty wages for workers from the farm field to the franchise counter; precious topsoil surrendered to the growing corn and soybeans for cattle feed; greenhouse gases and other deadly pollution emanating from livestock feedlots; widespread misery from diet-related diseases like Type 2 diabetes and heart conditions; and more.

A new Rockefeller Foundation report adds heft to the concerns about the high costs of cheap food. The United States boasts the “most affordable food in the world,” the foundation’s researchers found. But this cheap fare hides some dirty secrets. The authors dug into 14 metrics—most prominently, health, environment, biodiversity, and livelihoods—to quantify “externalized” costs that aren’t covered by the price of food. 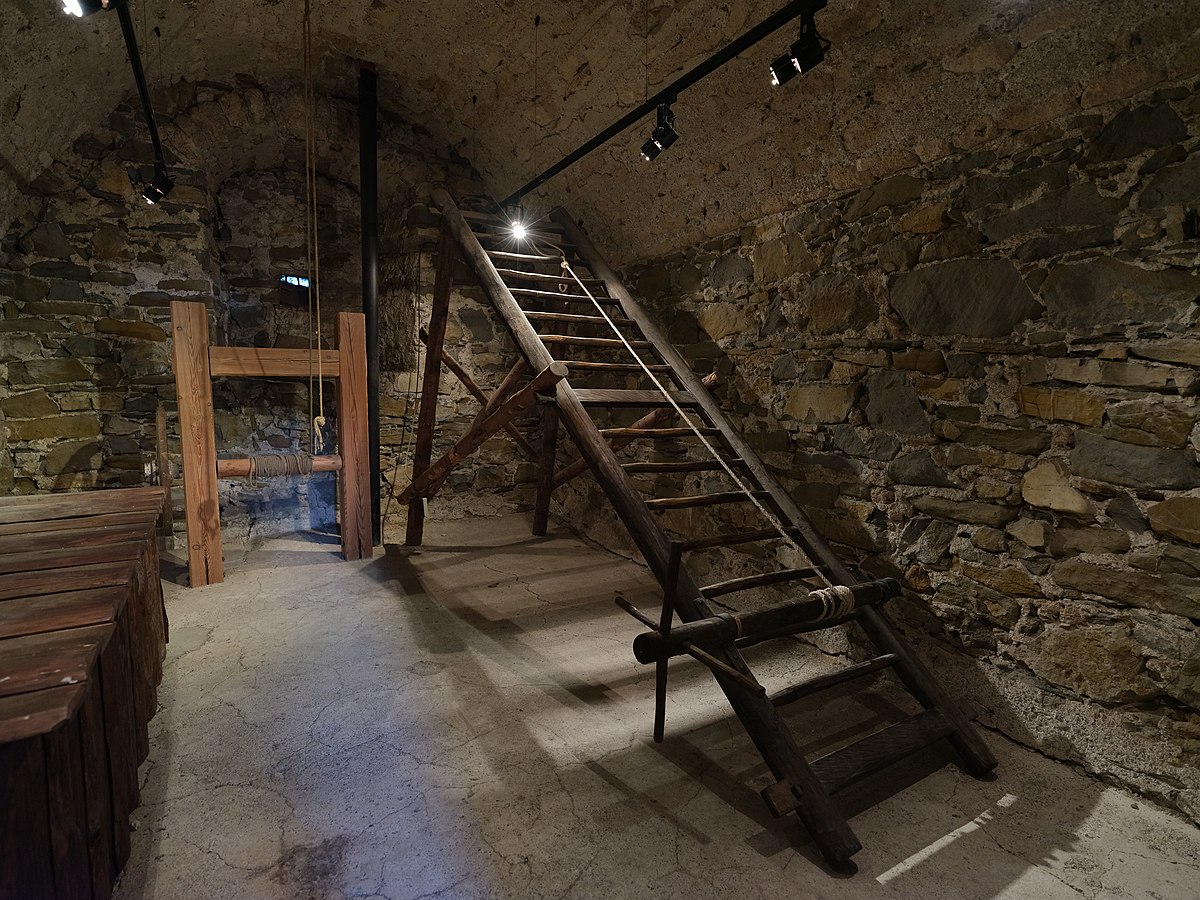