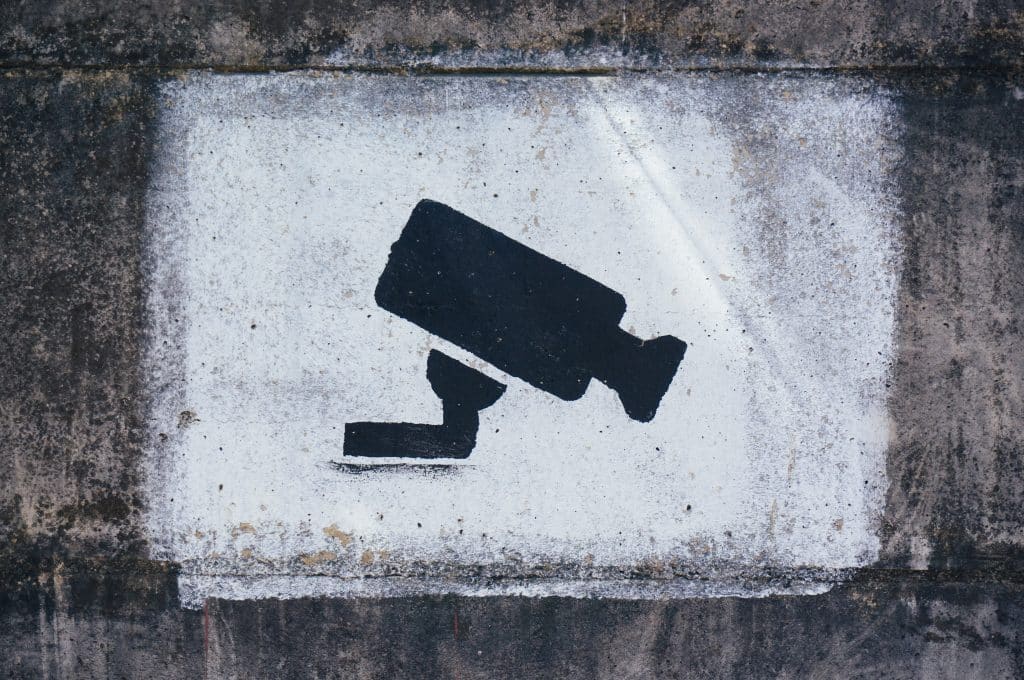 “Allow this app to personalize advertising for you?”

Last week, I circulated a thought experiment on Twitter. What if, instead of the verbiage that currently decorates the App Tracking Transparency prompt, the prompt text read:

Predictably, the tweet received a fair amount of pushback. The language used above is obviously loaded, but that’s the point of the exercise. The current prompt text alludes to an intimidating activity — tracking — that isn’t qualified against any apparent benefit for the user. If the text below drives global opt-in rates in the 10-20% range, what rate of opt-in would the text above deliver?

As I described in my recent interview with Stratechery, the existing ATT prompt text is loaded, too. Even granting that “tracking” is the right way to describe the events stream that ad platforms receive from apps and websites, it’s irresponsible to ask a user to opt into the passive state of being “tracked” while withholding any explanation of what the user receives in return.

I made this point in App Tracking Transparency does not provide real consumer choice, and I don’t want to relitigate that argument. The problem with forcing advertisers to adopt the “tracking” language: Apple is allowed to describe its own ads targeting and user segmentation mechanism as “ads personalization” (the below screen can be found in Settings – Privacy – Apple Ads).