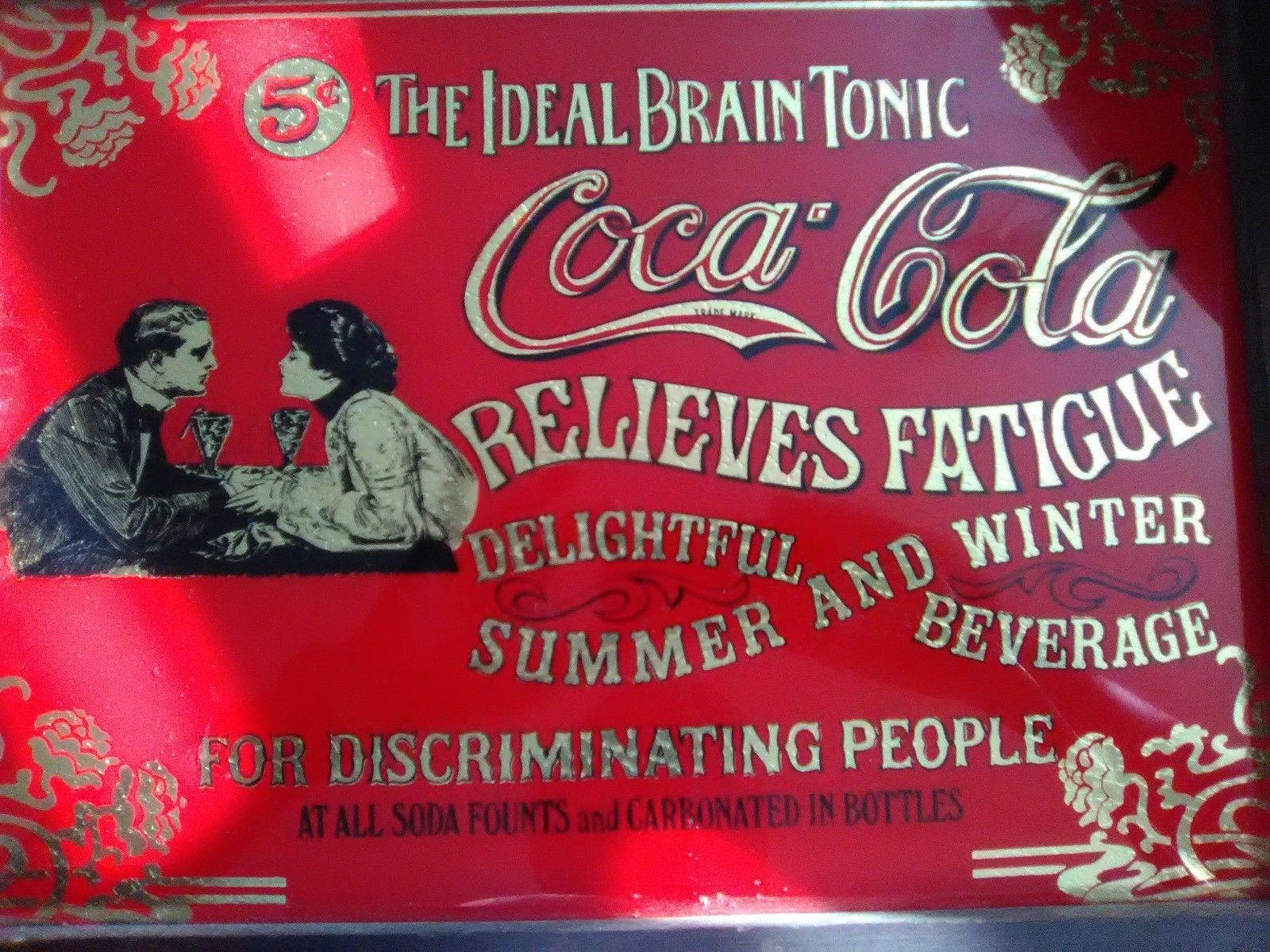 The rivalry between Coca-cola and Pepsi is an old story, but a good one. I always found soda quite odd. I have lived around the world and Soda seems to be a uniquely American thing to invent.

They have both been around since the late 1800s, which was plenty of time to invent or use most modern marketing techniques. Both drinks were invented around the same time. Before they became the sodas we know today, they were marketed as very tasty medicines. Back then, you could invent any kind of “tonic” and claim it will cure all your ailments.

The ailments included, but were not limited to indigestion, impotence, headaches, and various psychological disorders. So basically everything that is hard to cure. Oddly enough, the belief back then was that carbonated water could heal pretty much anything. That belief seems to still persist in ways today. Oddly enough, coke is legitimately used today for treating gastric phytobezoars.

It is also important know why these tonics came to popularity. Alcoholic cocaine mixtures were all the rage all over Europe with even powerful people like the pope. But parts of America were becoming dry at the time so the tastiest cocaine drinks won out.