Pharmacy giant Walgreens closed its 10th store in the San Francisco area after residents suggested the drug businesses may have been a target of rampant, monthslong shoplifting.

The store is set to permanently shut its doors on March 17, and the move has drawn an online petition against the closure, which accrued over 200 signatures at the time of publishing. The closure is the third since mid-October 2020, and those living in the area reported brazen thefts at Walgreens pharmacies throughout their hometowns.

“All of us knew it was coming. Whenever we go in there, they always have problems with shoplifters, ” a regular customer, Sebastian Luke, told the San Francisco Chronicle.

One October incident was caught on video as Inside Edition reporters were following a story on the rampant larcenies. A thief, donning black clothing, was seen on video scaling a counter, grabbing an air vent, and leaving the store on a scooter as shelves in the store were left bare from similar sprees.

“I feel sorry for the clerks, they are regularly being verbally assaulted,” Luke said. “The clerks say there is nothing they can do. They say Walgreens’ policy is to not get involved. They don’t want anyone getting injured or getting sued, so the guys just keep coming in and taking whatever they want.” 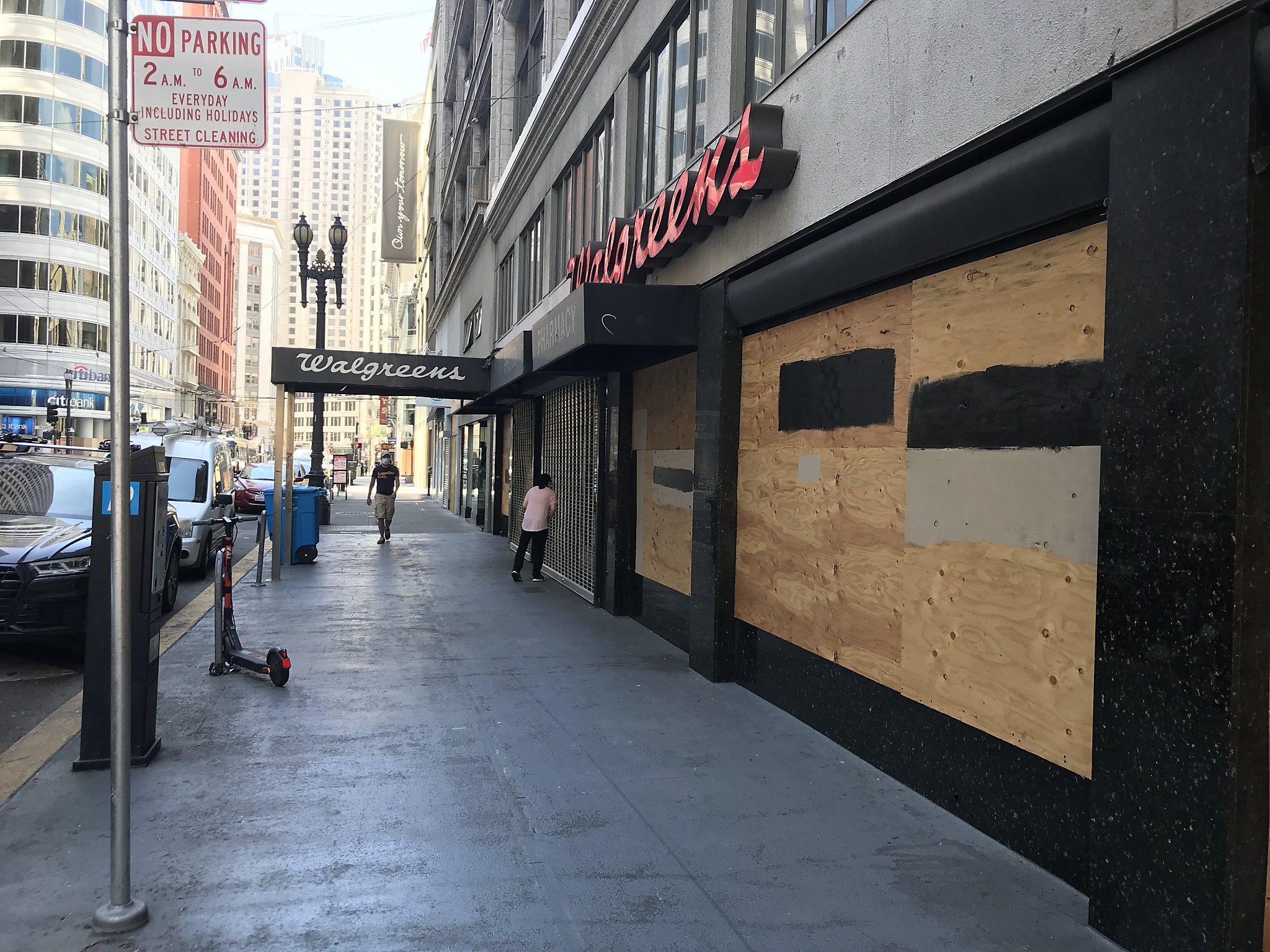 'Out of control': Organized crime is to blame for shoplifting in San Francisco, which has resulted in the closure of 17 Walgreens stores in the last five years. 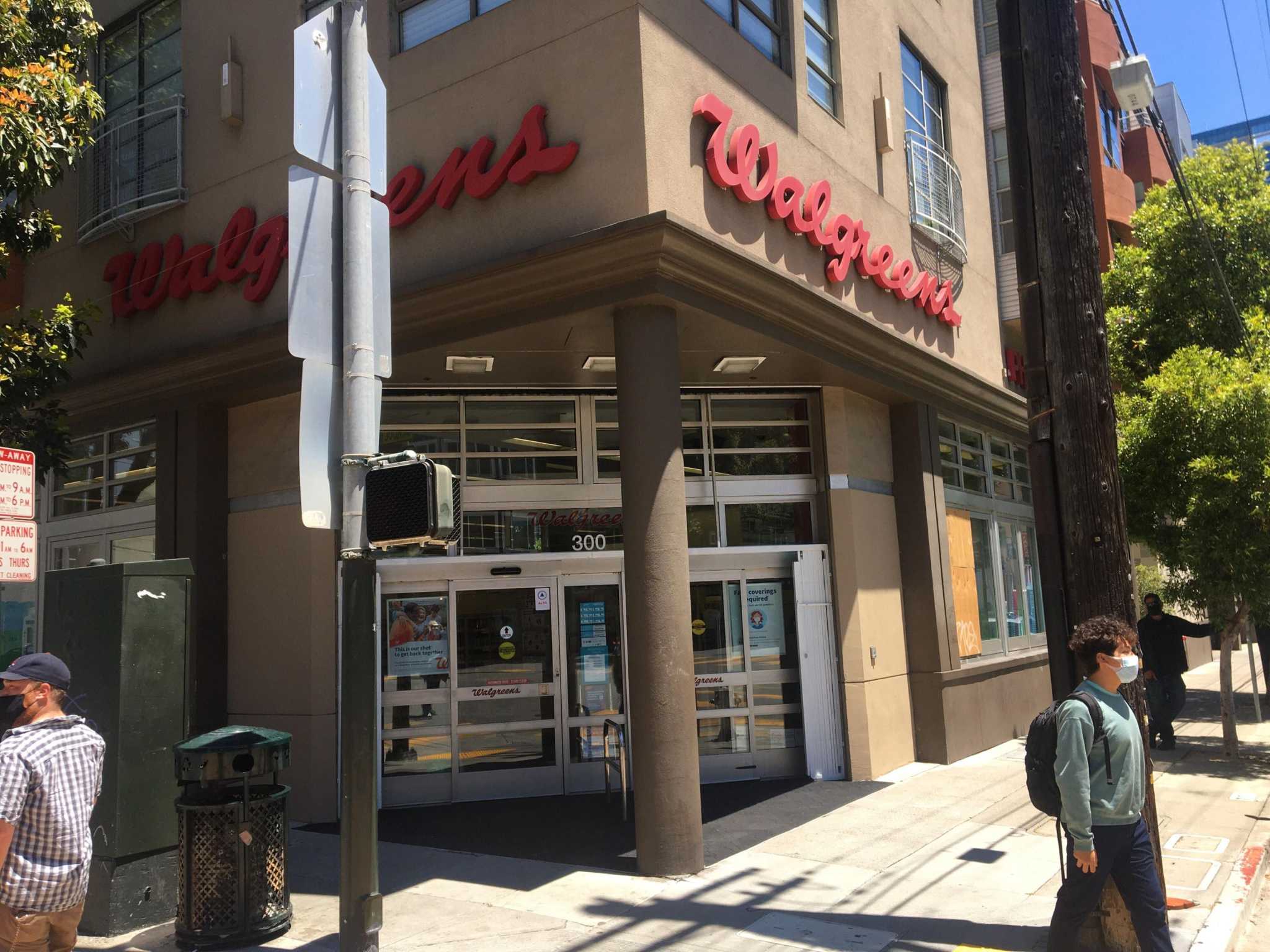 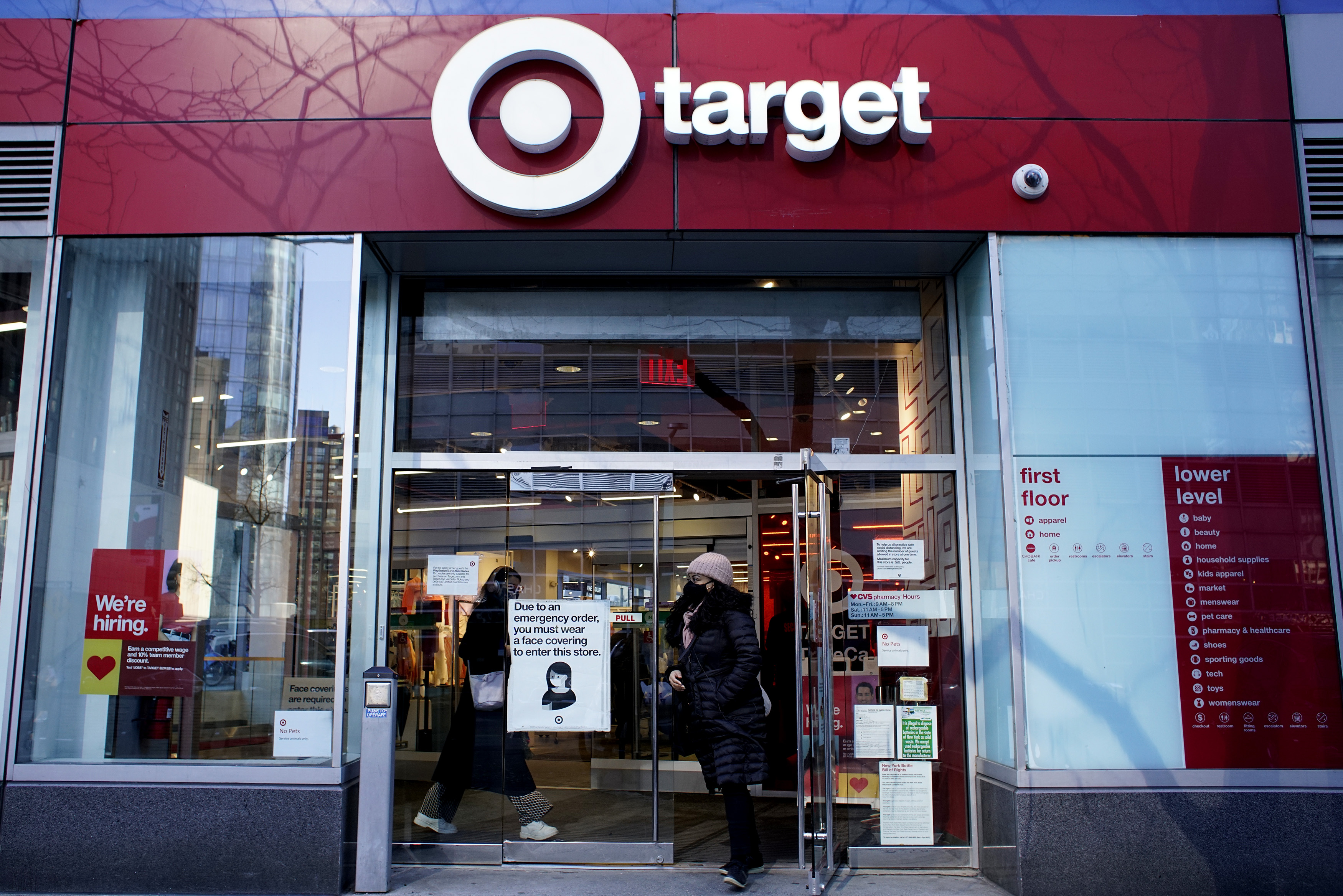 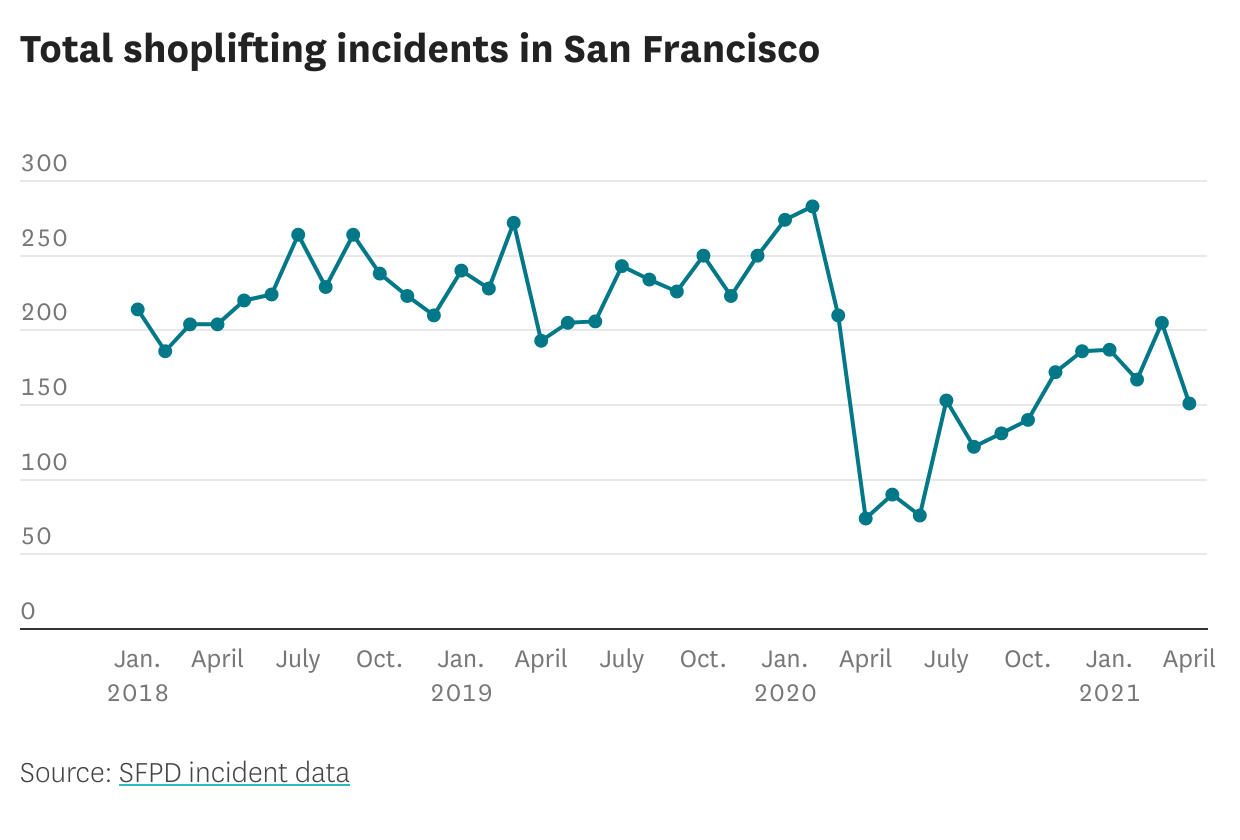 A viral video has everyone talking about San Francisco's 'shoplifting surge.' But is it real?