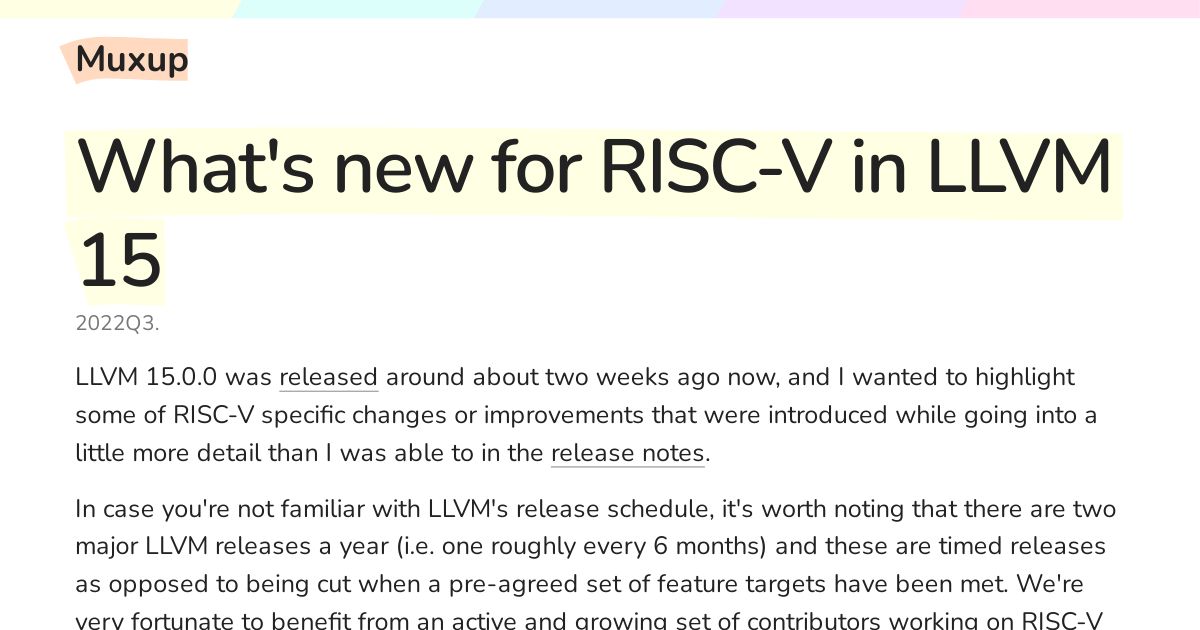 LLVM 15.0.0 was released around about two weeks ago now, and I wanted to highlight some of RISC-V specific changes or improvements that were introduced while going into a little more detail than I was able to in the release notes.

In case you're not familiar with LLVM's release schedule, it's worth noting that there are two major LLVM releases a year (i.e. one roughly every 6 months) and these are timed releases as opposed to being cut when a pre-agreed set of feature targets have been met. We're very fortunate to benefit from an active and growing set of contributors working on RISC-V support in LLVM projects, who are responsible for the work I describe below - thank you! I coordinate biweekly sync-up calls for RISC-V LLVM contributors, so if you're working in this area please consider dropping in.

Linker relaxation is a mechanism for allowing the linker to optimise code sequences at link time. A code sequence to jump to a symbol might conservatively take two instructions, but once the target address is known at link-time it might be small enough to fit in the immediate of a single instruction, meaning the other can be deleted. Because a linker performing relaxation may delete bytes (rather than just patching them), offsets including those for jumps within a function may be changed. To allow this to happen without breaking program semantics, even local branches that might typically be resolved by the assembler must be emitted as a relocation when linker relaxation is enabled. See the description in the RISC-V psABI or Palmer Dabbelt's blog post on linker relaxation for more background. 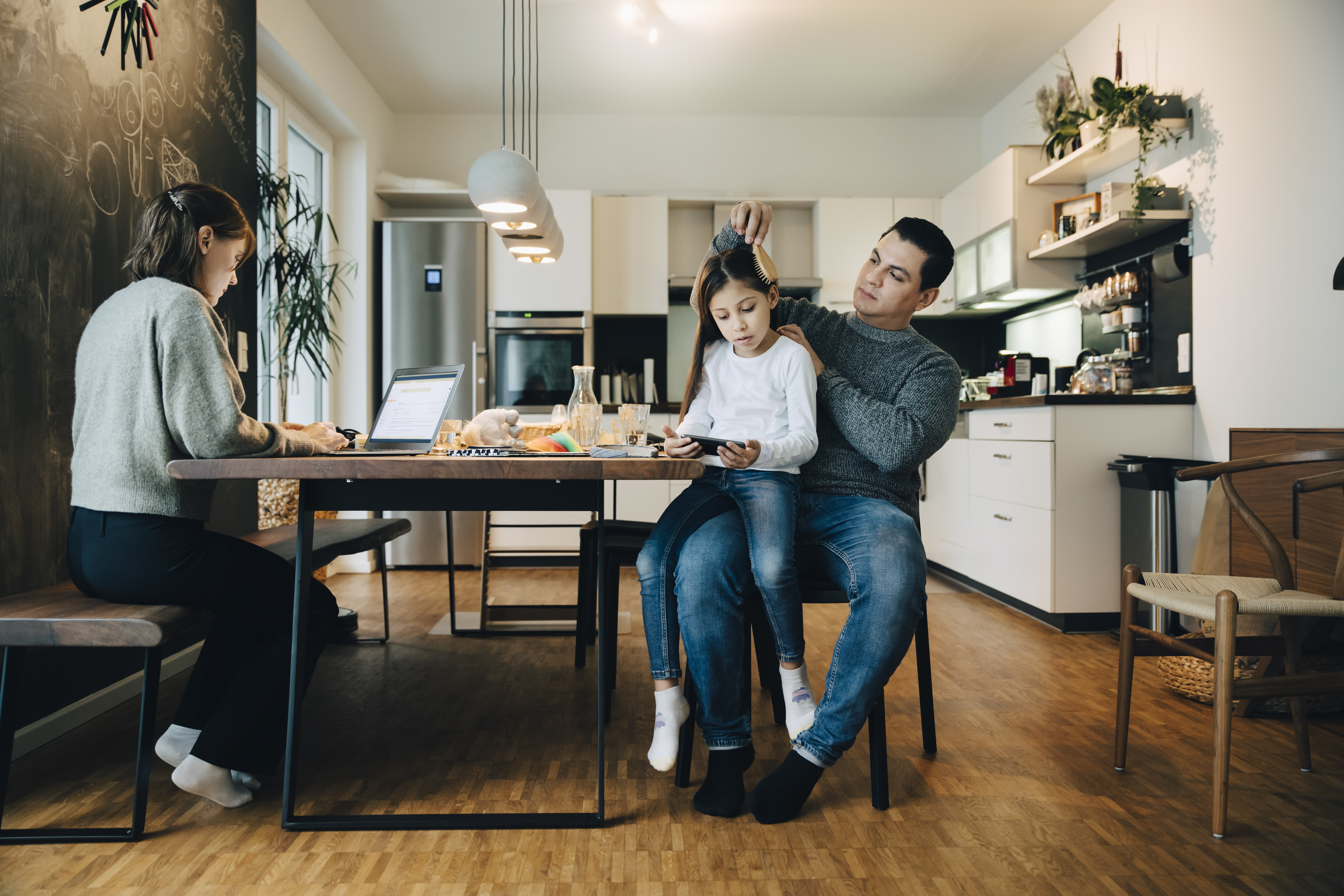 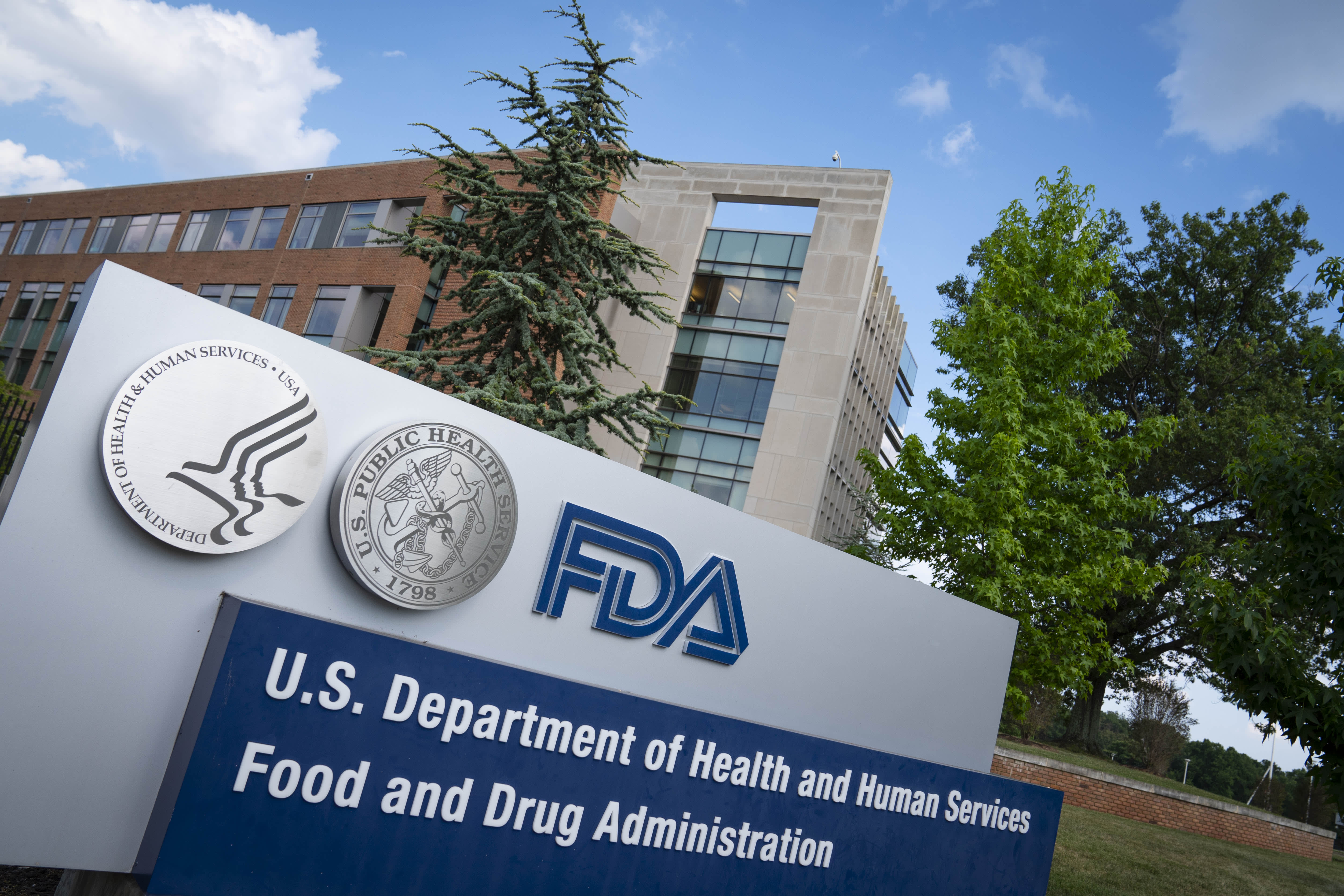 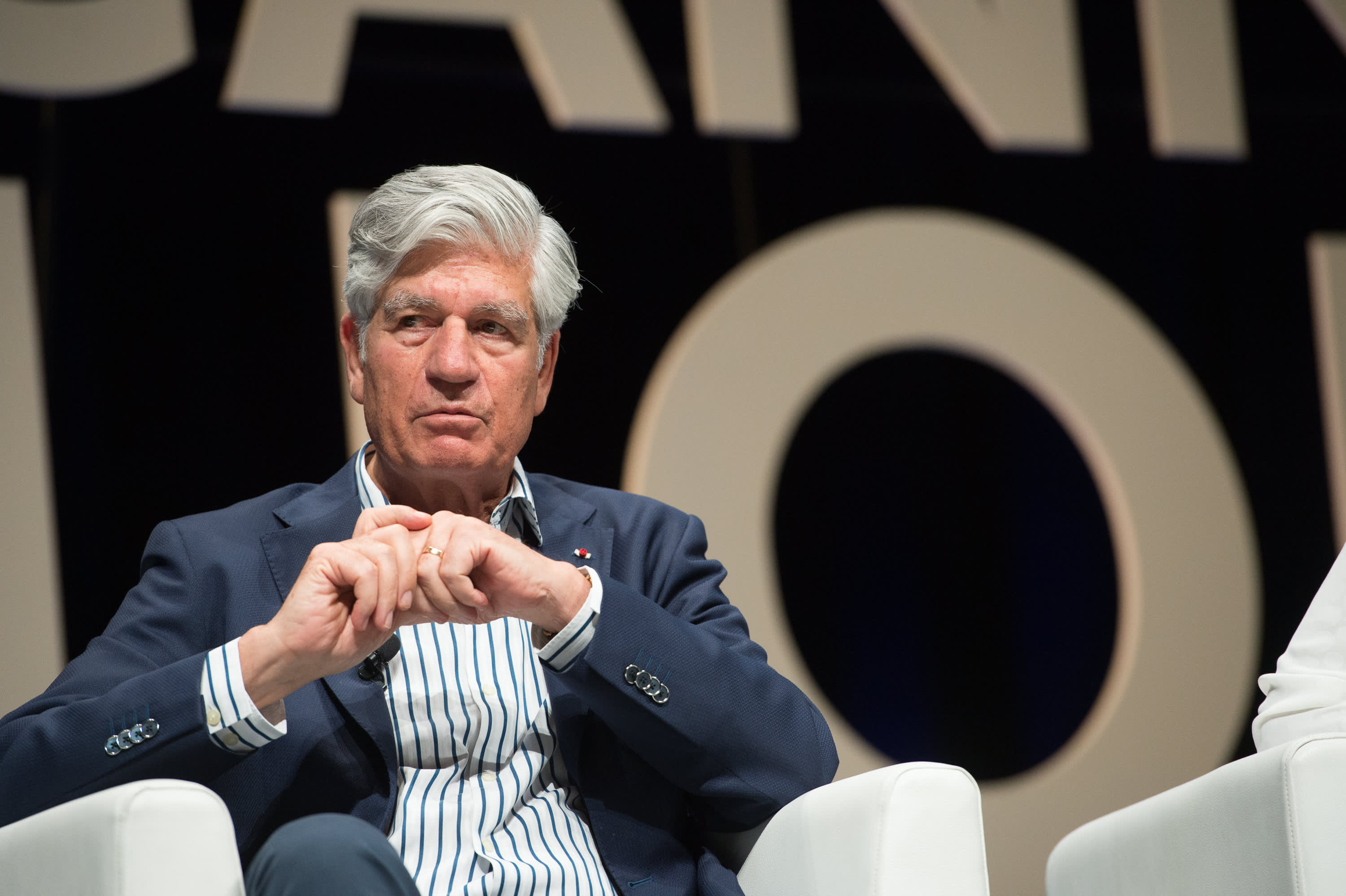 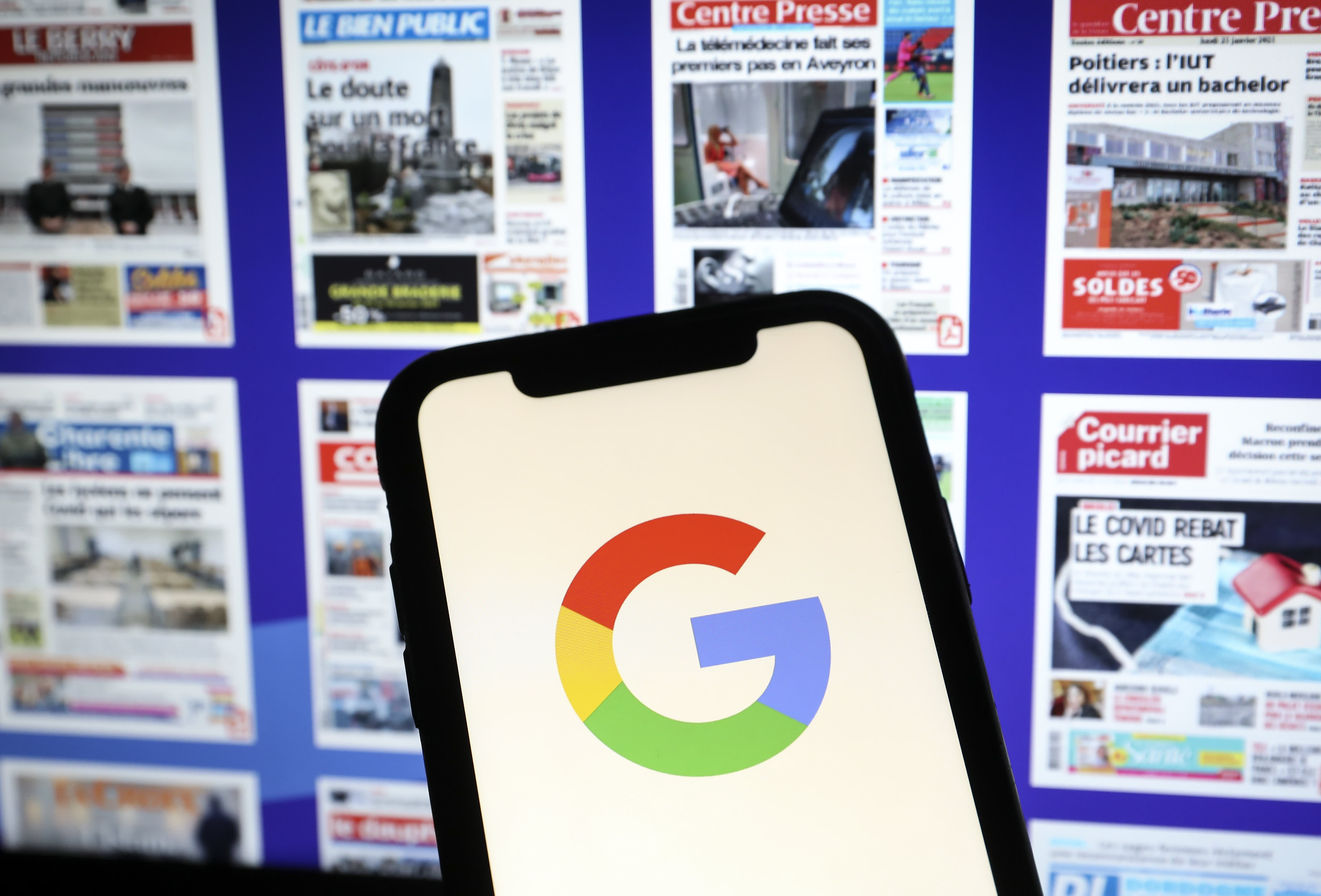 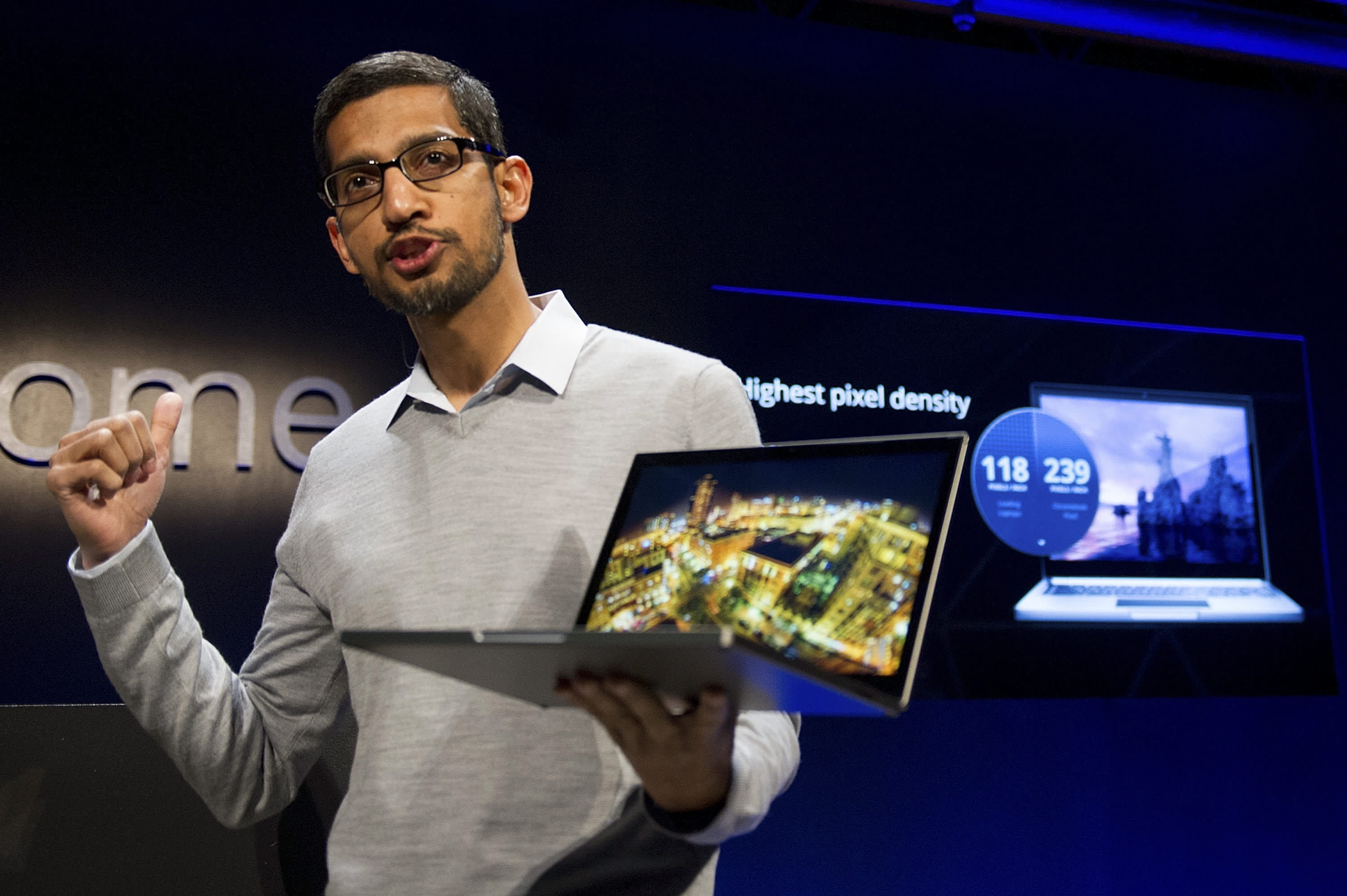