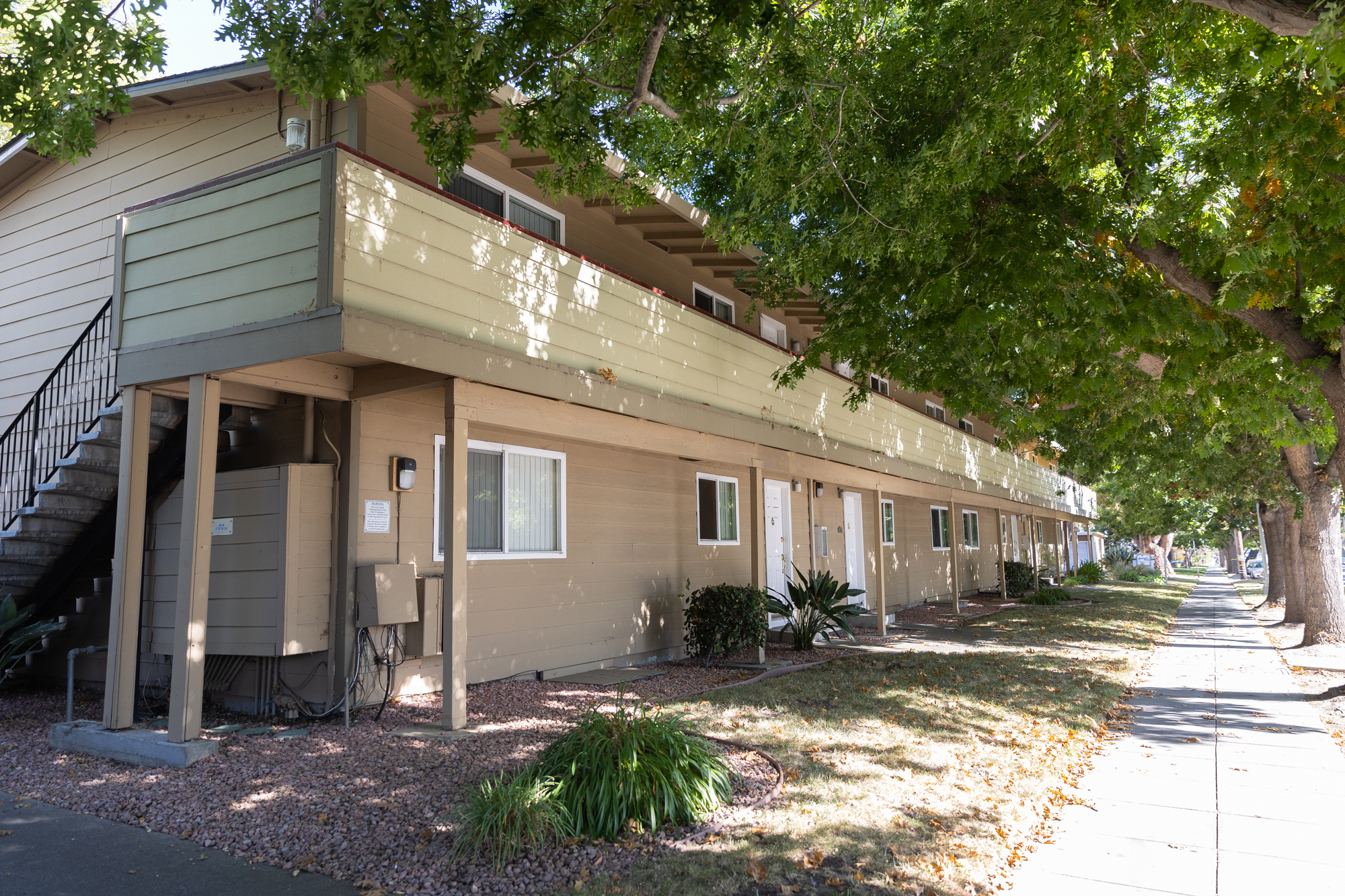 The Mountain View City Council voted unanimously Tuesday to approve a new policy in which rent-controlled apartments that are demolished for redevelopment must be replaced with units affordable to low-income residents.

The move means that newly built housing replacing older, rent-controlled units won't be subject to the city's rent control law, but will instead be deed-restricted to be affordable for families making up to 80% of the area's median income. The benefit, according to city staff, is that the units would not make the jump to market-rate prices that normally comes with vacancy decontrol. With vacancy decontrol, once a rent-controlled unit becomes vacant, landlords may charge the next tenant market-rate rent.

The decision at the Sept. 13 meeting was narrow in scope. State law already requires developers to replace so-called "protected" units bulldozed during redevelopment with affordable housing, which includes deed-restricted units, rent-controlled apartments and units occupied by low-income families within the last five years.

Mountain View does have discretion, however, in deciding whether apartments subject to rent control but occupied by high-income earners should be replaced by either rent-controlled units or deed-restricted units, the latter locking in rents at a rate much lower than the average asking rent in the city.