New Delhi [India], June 24 (ANI): Union Cabinet chaired by Prime Minister Narendra Modi on Wednesday, has given its approval for the declaration of Kushinagar airport in Uttar Pradesh as an International airport. Prime Minister Narendra Modi took to twitter to apprise about the decision. “Great news for Uttar Pradesh, tourism and those inspired by the noble thoughts of Lord Buddha! Kushinagar Airport will now be an international airport. Connectivity will improve significantly. More tourists and pilgrims will also mean better opportunities for local population,” Modi tweeted. Kushinagar Airport is located in the vicinity of several Buddhist cultural Sites like Sravasti, Kapilvastu, Lumbini (Kushinagar itself is a Buddhist cultural site) and declaration as an “International Airport” will offer improved connectivity, wider choice of competitive costs to the air-travellers. The decision will result in the boosting of domestic/international tourism and the economic development of the regions. According to the Ministry of Civil Aviation, it will be an important strategic location with the international border close by. Kushinagar is located in the north-eastern part of Uttar Pradesh about 50 km east of Gorakhpur and is one of the important Buddhist pilgrimage sites. (ANI) 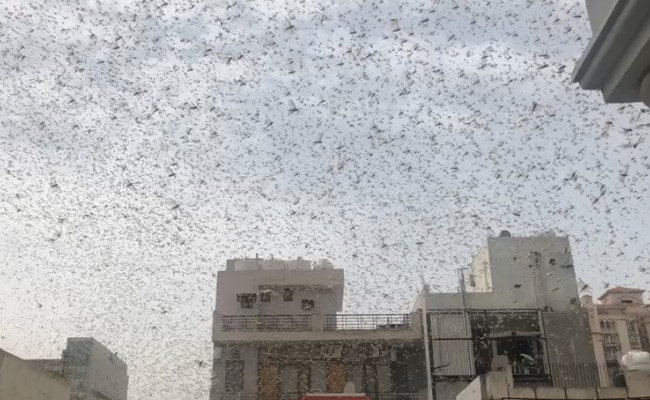