Plans for launching of a fully fledged digital platform that will rival not only Facebook but also Google and Apple were revealed by Snap, the company behind Snapchat.

The company plans to soon launch an app store and expand its games platform. It will also offer external developers the facility so that the developers would be able to upload machine-learning models to build augmented reality experiences.

For the first time, the company will also be allowing other apps to integrate its camera software and of incorporating businesses into its maps alongside users’ friends.

According to analysts, this move is reflective of the confidence that Snap has on Snapchat and the ability of the social media platform to remain the largest non-Facebook social network in the western markets. 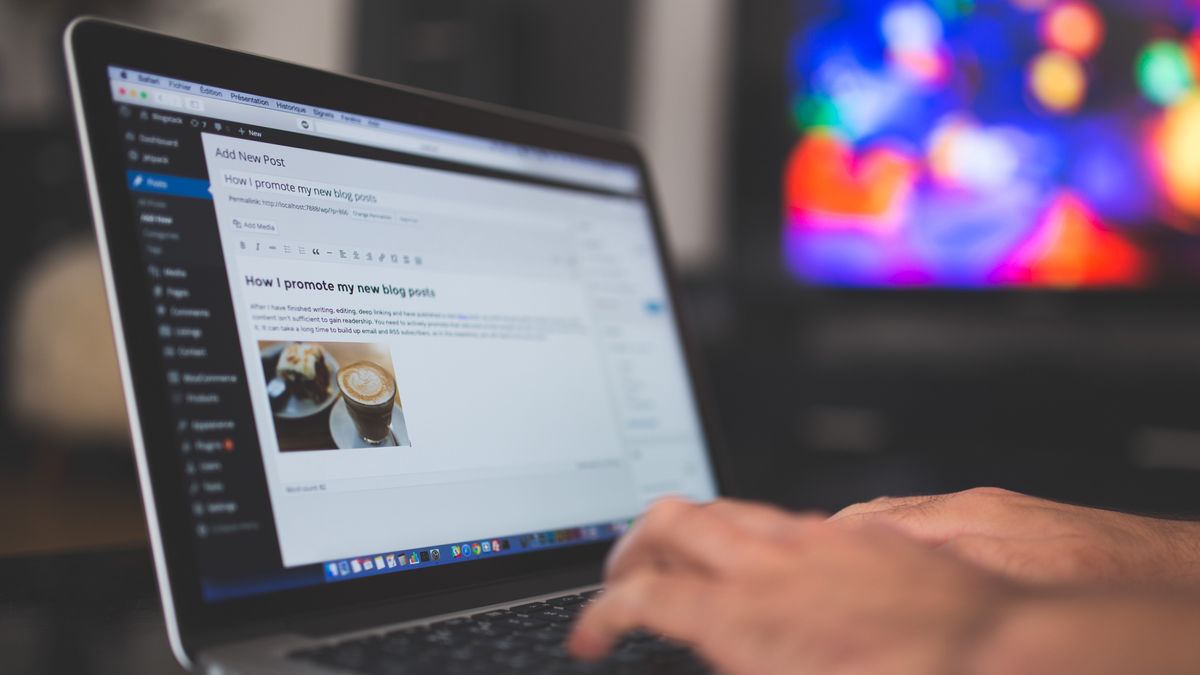