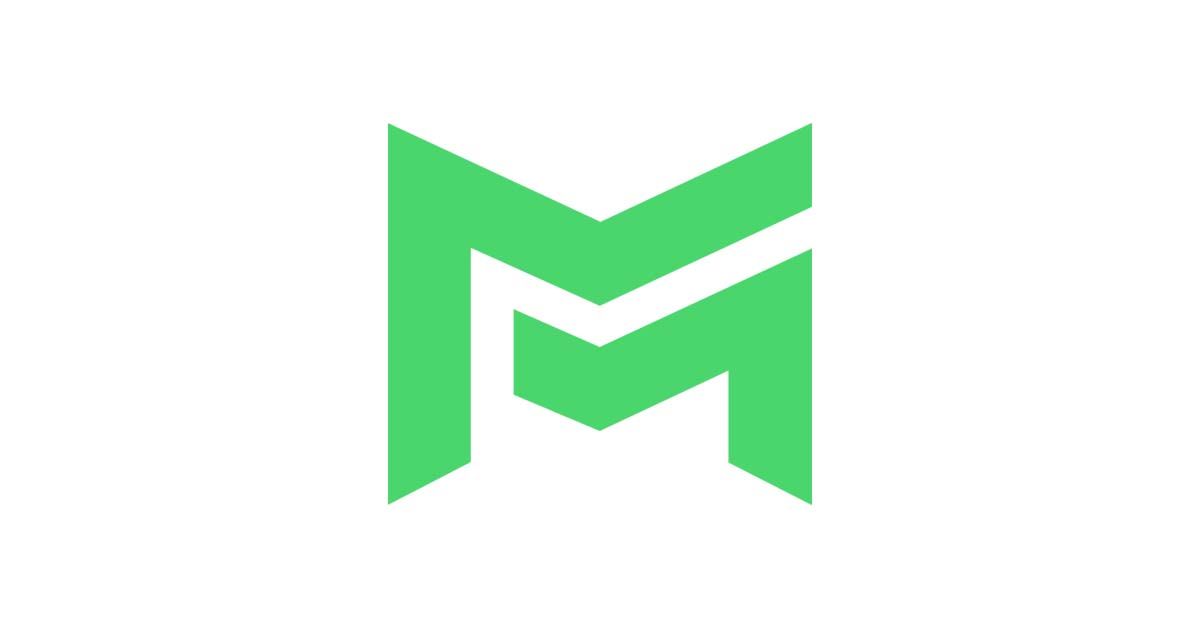 This changed in 2022. I've now been active on Twitter for a few months, and I love it. So, I'm dedicating this article to my 400 followers and Twitter friends.

There were no social networks back then around here (in Latvia), but IRC was all the rage. So, my early online years were made up of a dozen small channels and DMs with the people I knew, mostly classmates and friends.

I was a massive introvert back then, so I had little interest in the early social media of the mid-2000s. Hiding behind an IRC handle was one thing, but putting my real self out there for everyone to see was different. Intimidating. It just wasn't for me.

So, I spent years scoffing at Facebook and Instagram before finally caving in and signing up in the early 2010s. Around that time I went through my first identity crisis. This made me just a little bit more comfortable with being myself online and offline. Still, I was relatively private on socials, and mostly interacted with friends.

This was also when I signed up for Twitter. But it wasn't a big deal around here in 2013, and I had no friends on Twitter, so nothing came of it. I didn't tweet once.