Wages and Prices in the Soviet Union

SINCE THE inception of the “Great Plan”, from 1927-1928, the state organs of the Soviet Union no longer published price indices. The currency broke down. The purchasing power of the ruble on the “open” state and kolkhoz market, and in the “open” state stores, restaurants, hotels, etc. (i.e., those accessible to all citizens without special permits) was approximately equivalent to the purchasing power of two pre-war kopecks [ca. one cent US at par].

In addition, however, there was a vast amount of “privileged” rubles, the same paper tokens, the purchasing power of which ran the gamut of a thousandfold variations in the “closed” enterprises depending upon the industry, institution or bureau in which the particular Soviet citizen worked, depending upon the post which he occupied on the political, administrative, technical and, therefore, also social ladder. If a French paper recently called the German Reichsbank president Schacht the “Father of the Forty Types of Mark”, then Stalin in recent years could have been praised (or damned) as the “Father of the 1001 Types of Ruble”. This resulted in such social “price perversions” that the best-paid layers, especially in the party and state apparatus, as well as the highest-paid engineers, directors, architects, artists, etc., received in their “closed” stores better goods in greater variety and at cheaper prices. Similar social price perversions prevailed in the “closed” restaurants: in the factory canteen, the worker earning 120 to 200 rubles a month received for 80 kopecks a plate of watery cabbage soup, a portion of buckwheat gruel and a slice of black bread of poor quality (rye flour mixed with soy bean flour); the chief engineer with his 2,000 to 10,000 rubles a month paid one rouble and 20 kopecks for a menu of three courses, whereas the “Kremlin people” did not pay even as much as 60 kopecks a day in the Kremlin restaurant for a menu of five courses plus free drinks. These people received monthly tickets for noon and evening meals (the latter of three courses) for the total sum of 28 rubles.

Finally, there was the Torgsin ruble (Torgsin means trade with foreign tourists), which, however, we do not need to consider, inasmuch as it occupied almost no place in the budget of the broad working masses of the Soviet Union. The purchasing power of the paper ruble in the hands of a foreigner who could buy in the Insnab stores (Insnab means provisions for foreigners), was approximately equivalent to the purchasing power of the ruble in the hands of a minor state and party functionary. 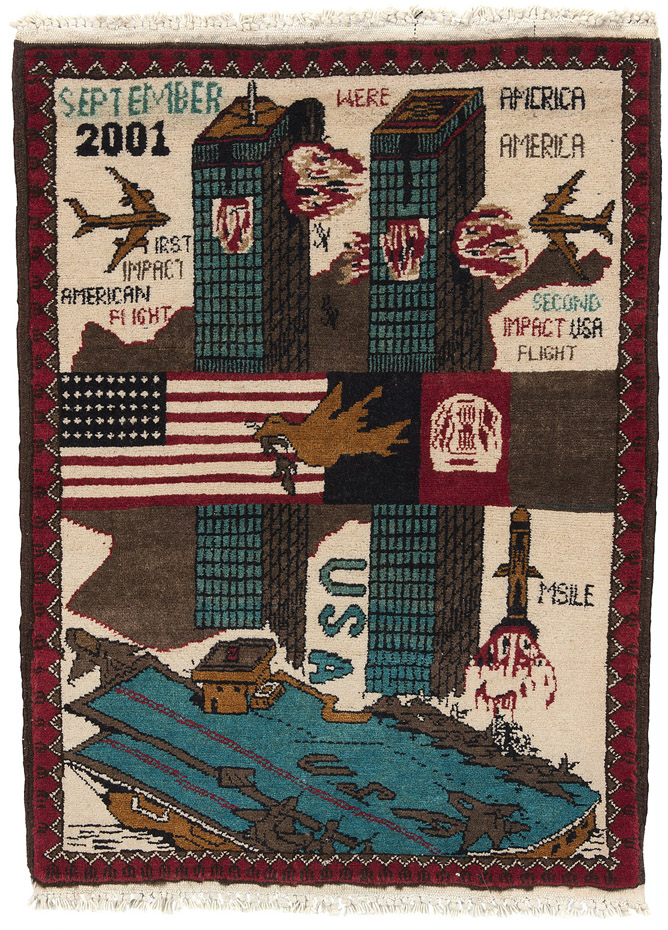 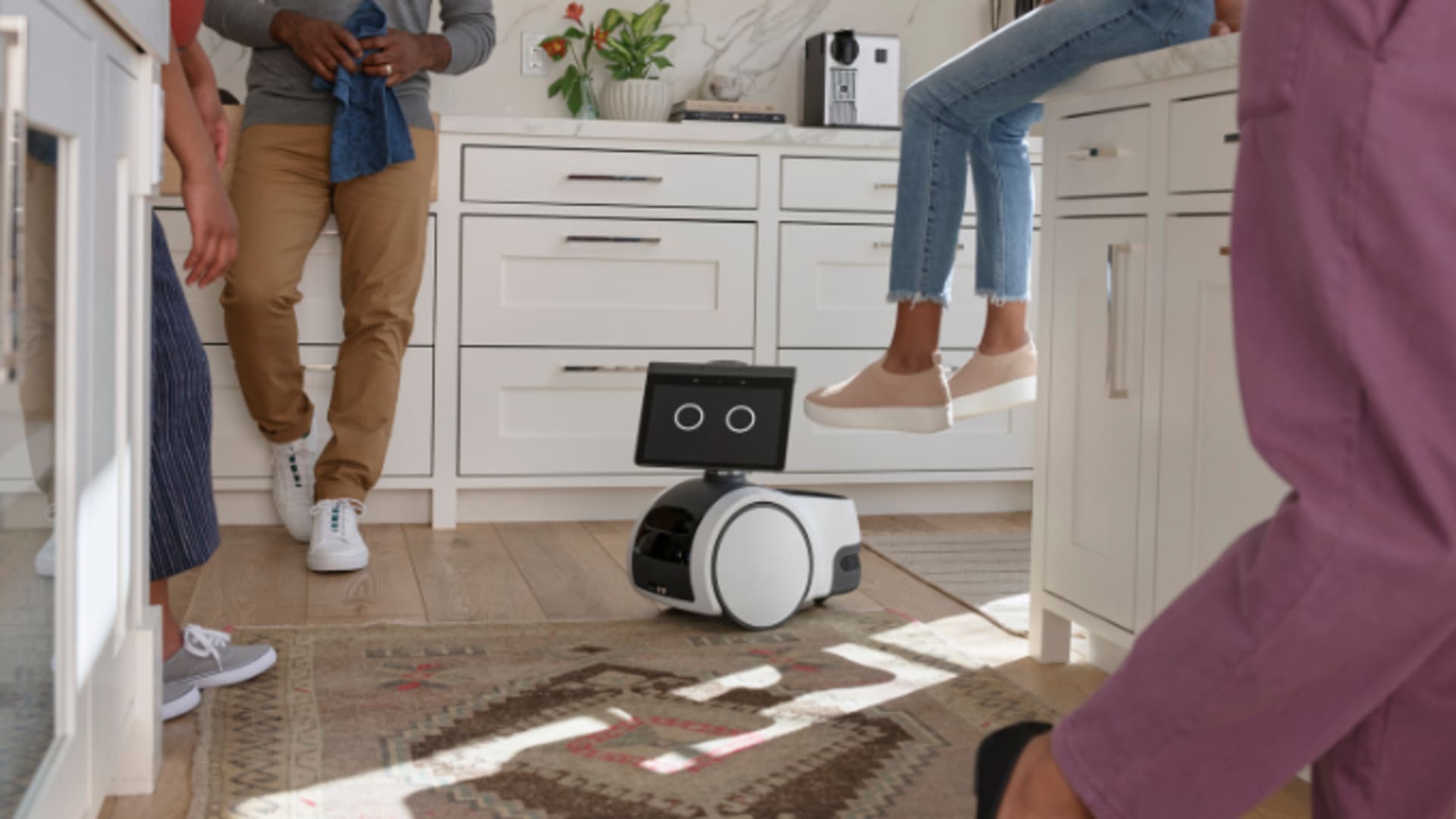