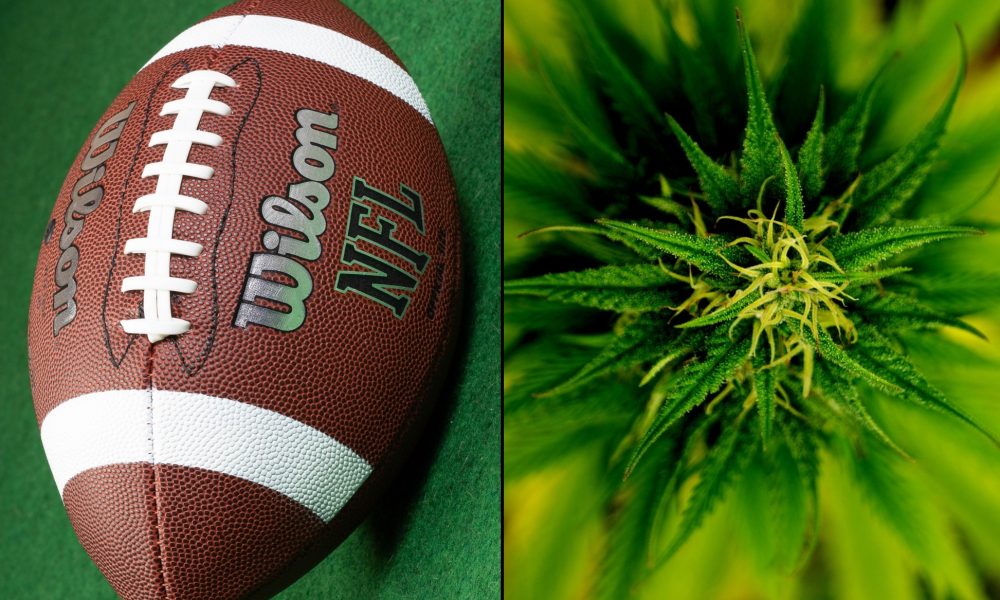 A commission formed between the NFL and the league’s players union plans to award up to $1 million in grants for researchers to investigate the therapeutic potential of marijuana, CBD and other alternatives to opioids for treating pain.

At a press conference on Tuesday, a representative from the NFL-NFLPA’s Joint Pain Management Committee (PMC) said “clearly there are a lot of great ideas in this space and there’s a lot of important research that needs to be funded.”

Asked by Marijuana Moment if the ongoing prohibition of cannabis as a Schedule I drug is to blame for the relative lack of definitive science on cannabis’s effects, PMC cochair Dr. Kevin Hill said the federal policy “definitely adversely affects the level of research that is allowed.”

That said, Hill also pointed to a lack of funding into this area of research and said it “affects it more adversely.” 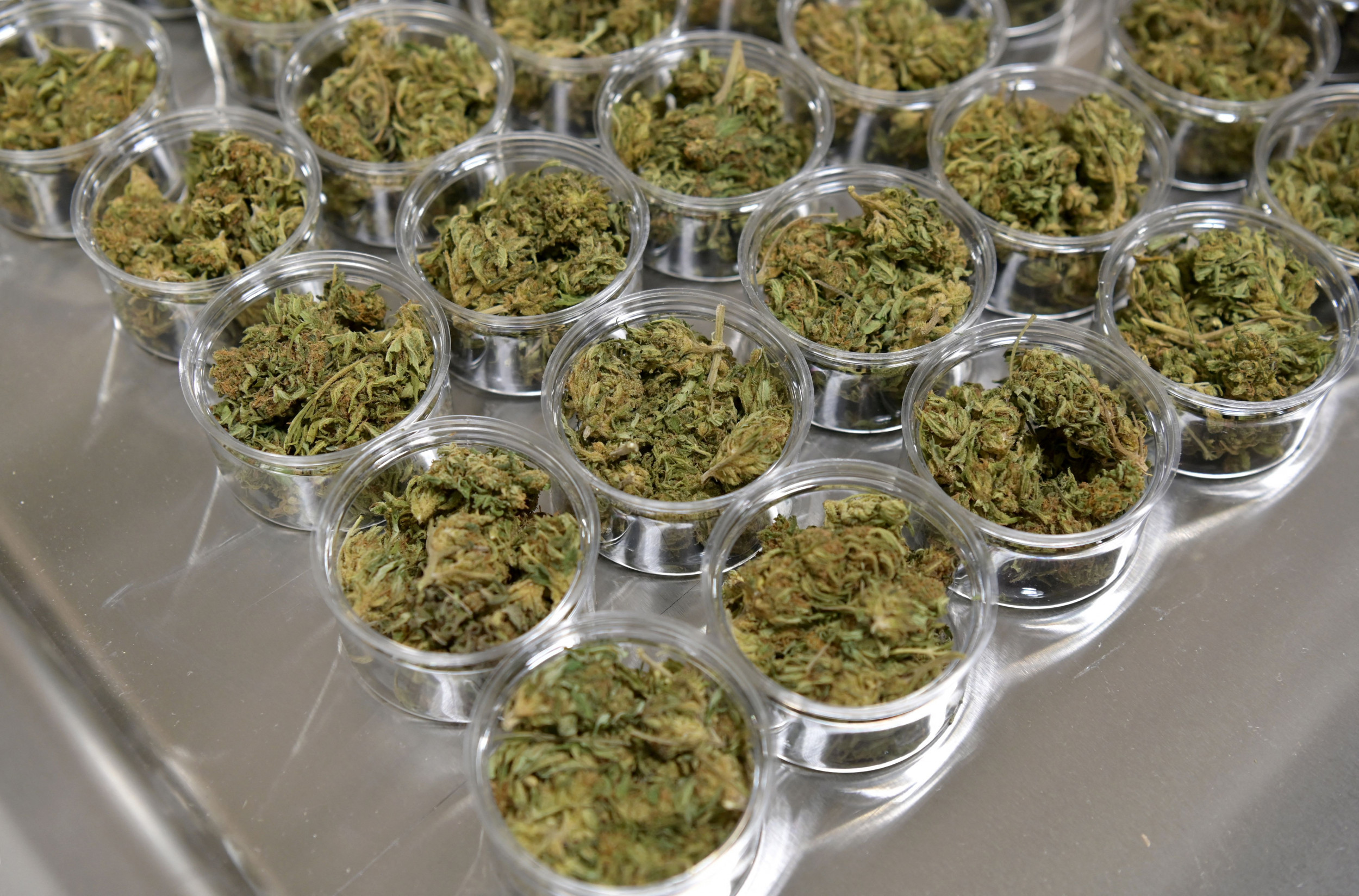 MAPSPsychedelic comments on I am Rick Doblin, Ph.D, founder of the Multidisciplinary Association for Psychedelic Studies (MAPS). Ask me and my staff anything about the scientific and medical potential of psychedelic drugs and marijuana!