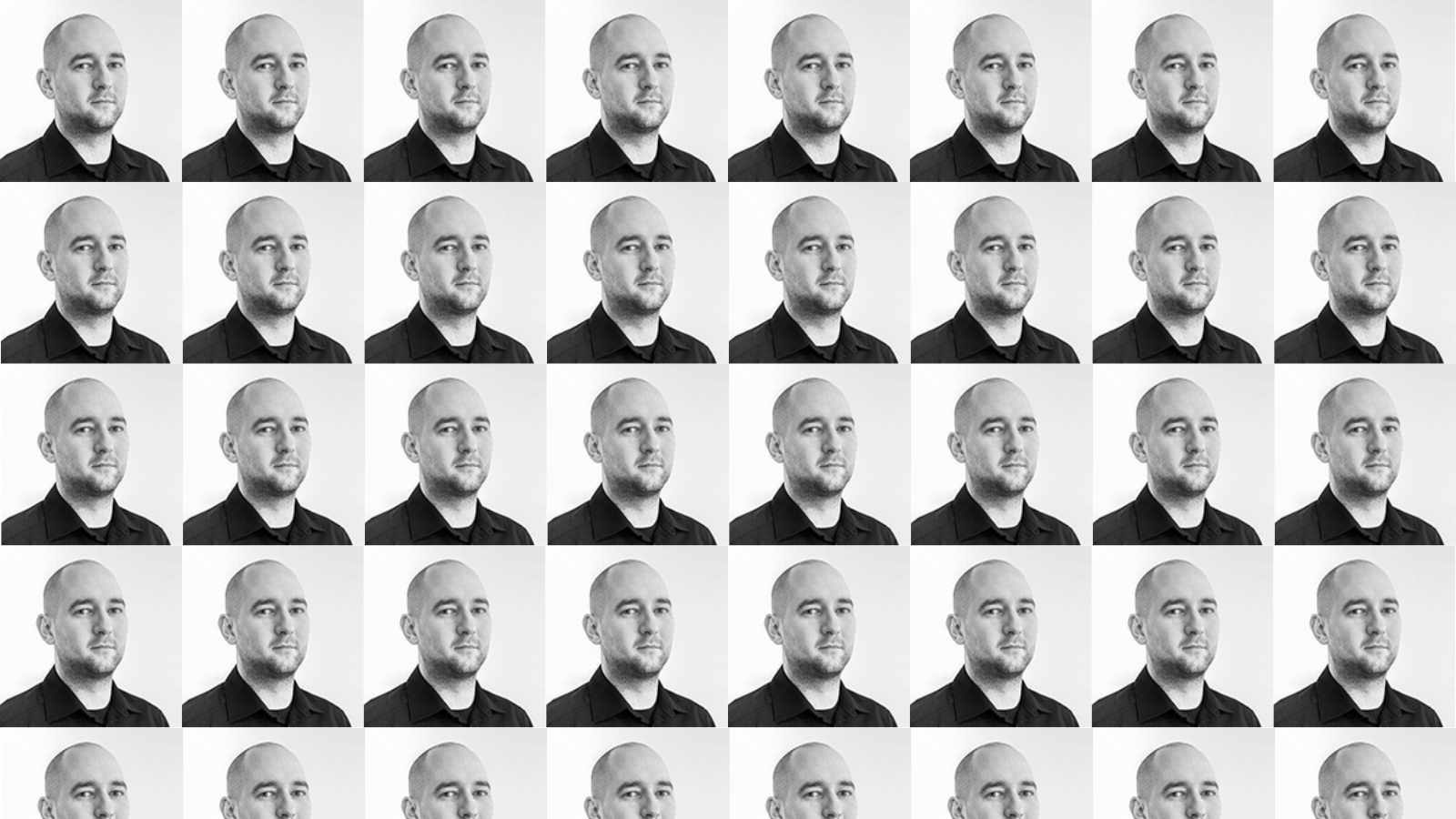 There’s a really annoying trend on social networks, where people will post an update only to ask for more followers, or likes (or whatever the term for upping the imaginary reputation number is).

By doing a quick internet search, I found there’s an existing definition of a digital beggar in the Urban Dictionary. This is the definition, written by ‘Anti Digital Beggars’:

a person who asks for free stuff, swag and even meals on the internet, usually over public social media sites like Twitter or Facebook. Usually shameless and feels he/she has a right to ask

This definition was added to the Urban Dictionary in 2010. How things have changed… Ten years ago, people were digitally begging for shirts, mouse pads, and events where they could eat and drink.

Now, I can understand that. Using the internet to modernize the begging process, and make it more “21st century”. That I can make sense of. Asking for food and shelter, which was done for thousands of years, only now it’s digital.